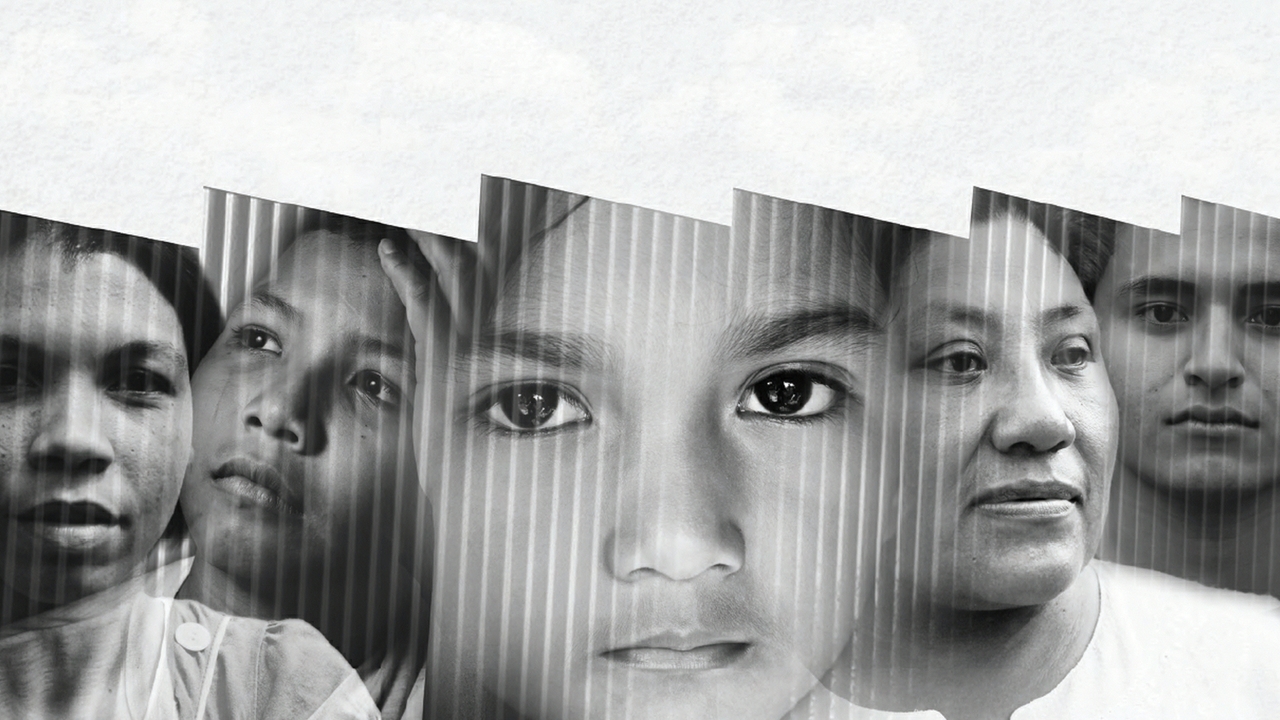 The lecture is set for Wednesday, Nov. 18, 3-5 p.m. Free registration is available here. The FRI Distinguished Feminist Research Lecture regularly convenes faculty, staff, and students from across UNM, as well as interested community members. This year, the webinar format will allow the participation of scholars, attorneys, and expert witnesses from across the United States.

Gauderman will speak about research on LGBTQ and cisgender heterosexual women’s asylum claims that illuminate the inherent weakness of gender-based protections for all women.

According to Gauderman, “LGBTQ persons, especially homosexual men, may face fewer obstacles in gaining asylum, but this does not mean that their cases are easy. While sexuality-based legal defenses have been continually reaffirmed, the challenge in these cases is to demonstrate that the harm they fear rises to the level of persecution, is on account of their sexual orientation or gender identity, that the government is unable or unwilling to protect them, and that they cannot relocate to avoid harm.

"These challenges have increased in the last four years because of the Trump administration’s changes to rules and procedures implemented specifically to undermine our asylum system. Our work is different in cases for cisgender women because, in addition to these challenges, we also must demonstrate that they are members in a societal group that merits asylum protection.”

Gauderman joined the History department in 1998 and served as the departmental undergraduate advisor for nine years. She served as the director of the UNM Latin American Studies Program for three years and is currently a faculty affiliate of the UNM School of Law.

Recipient of the 2019/2020 American Council of Learned Societies (ACLS) Scholars & Society Fellowship, Gauderman’s research focuses on the construction of  institutional authority in the early modern and modern periods of Iberia and Latin America and the creation of racial categories, gender norms, and sexuality. For the past 10 years, she has regularly served as an expert witness on gender-based, sexual, and gang violence and country conditions in Ecuador, Peru, and the Northern Triangle of Central America.

“Dr. Gauderman's research, as well as the Practicing Asylum project, represent the culmination of her many years' work as an expert witness and collaboration with immigration attorneys.  The lecture provides critical insights into the history of asylum protection in the U.S., as well as the construction of legal strategies that can be effective in protecting the rights of asylum seekers fleeing gender-based and sexual violence in their home countries,” according to Elizabeth Hutchison, professor of History and director of the Feminist Research Institute.

She continued: “Her work brings together the tools of the historian with those of feminist and legal theory to present novel interpretations of how and why asylum defense works as it does, and the role of country conditions experts in those cases. Dr. Gauderman's work is an outstanding example of feminist, community-engaged scholarship that promises to increase the availability of expert witnesses for our overwhelmed immigration attorneys and caseload.”

Hutchison said Gauderman's lecture is an opportunity for those already engaged in asylum defense work to think critically about how gender and sexuality operate within the historical and current administrative parameters of immigration courts, and invites them to consider new legal strategies to more effectively defend women facing severe gender violence in their countries of origin.

Hutchison observed that the lecture will also educate a broader public about some of the key differences in two categories of immigrants that are often conflated in political discourse: those seeking economic or other opportunity in the United States, and those seeking asylum from violence in their home countries.

“Understanding asylum, a system that functions in the United States through federal administrative courts that are highly vulnerable to political manipulation, helps our listeners better understand the diverse challenges facing all immigrants in the United States.  We hope those audience members with expertise in Latin American country conditions will feel empowered and inspired by Dr. Gauderman's work to participate as expert witnesses in asylum cases,” Hutchison remarked.

Gauderman is currently editing Practicing Asylum: A Handbook on Expert Witnesses on Latin American Domestic Violence, LGBTQ, and Mother/Child Cases for the University of California Press. The book brings together contributions from experienced expert witnesses and immigration attorneys to make strategies and best practices in expert testimony available to a wider audience. As the scale and severity of violence in Latin America, and the Northern Triangle countries (Guatemala, El Salvador, Honduras) in particular, has grown in the last decade, scholars and attorneys have collaborated to defend the rights of immigrant women, children, and LGBTQ persons who are threatened by gender-based, sexual and gang violence in their home countries.

According to Gauderman, “researchers in anthropology, history, political science, and sociology have regularly supported the work of immigration lawyers, and contributed to public debates on immigration reform, but there are many untapped resources for better informing public debate and advocating on behalf of Latin American immigrants to the US. As the recent refugee crises of immigrant mothers and children and unaccompanied minors have made clear, and the volume of asylum cases from the Northern Triangle countries alone have increased exponentially (from roughly 8,000 in 2012 to over 607,000 in 2019) there is an urgent need for academics and other professionals to work together to build an effective legal framework for this ever-increasing number of asylum cases."