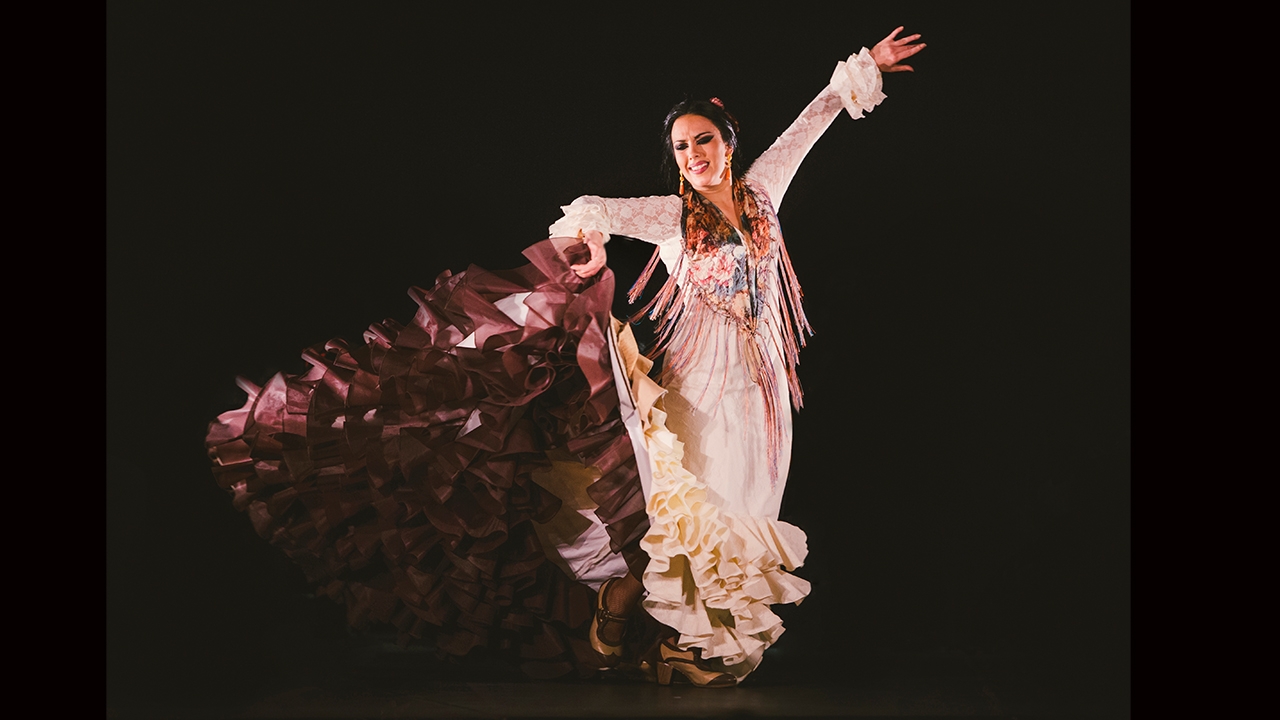 Belén López: Flamenca, of Spain, will make her United States debut June 17 at Rodey Theater on the UNM campus. 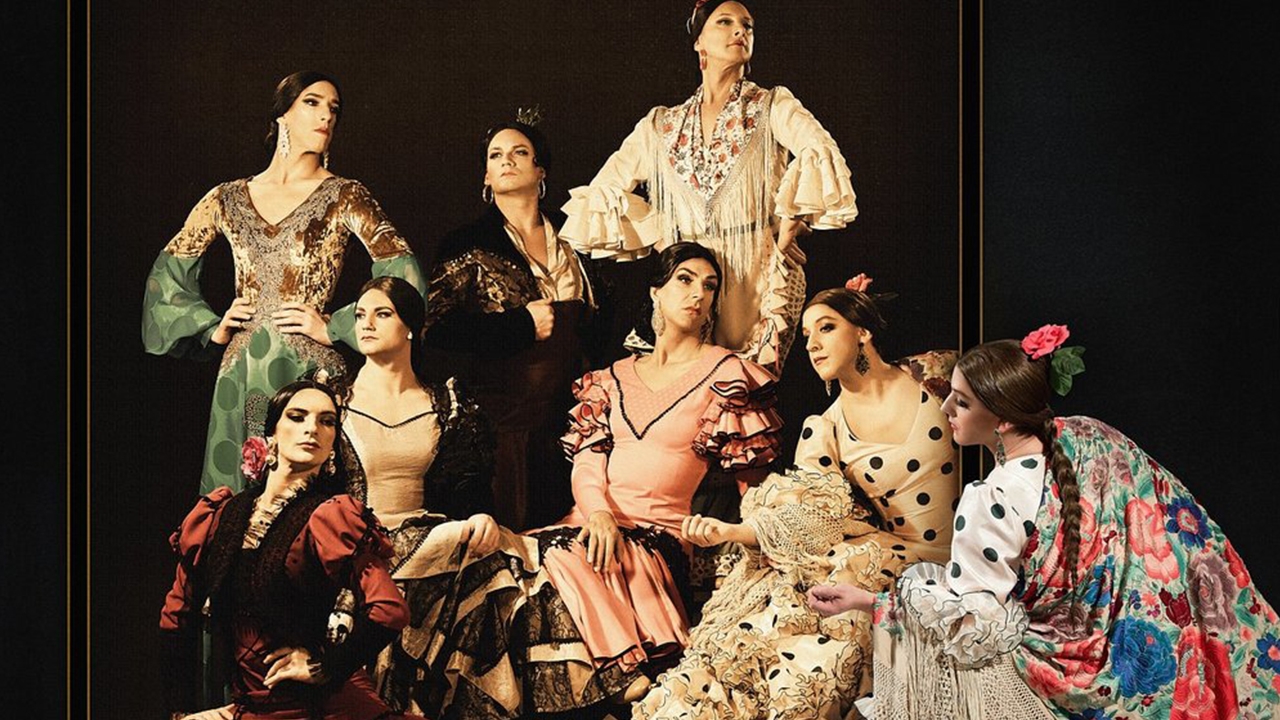 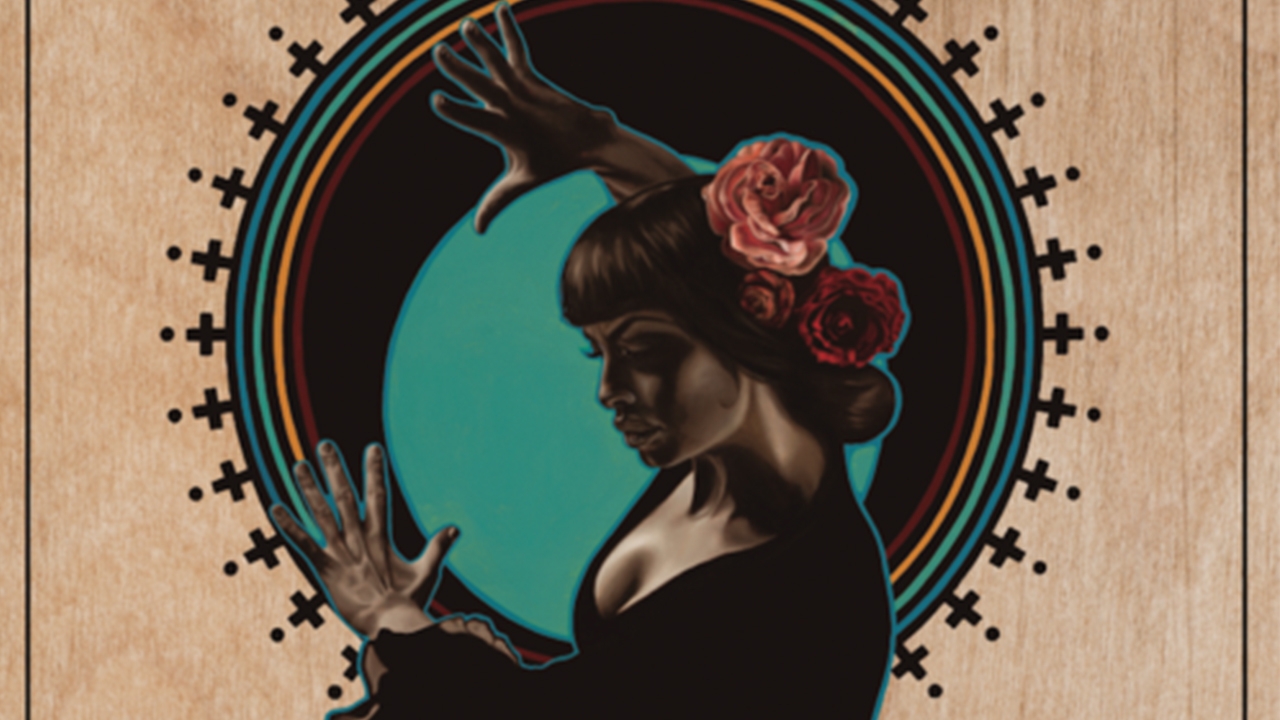 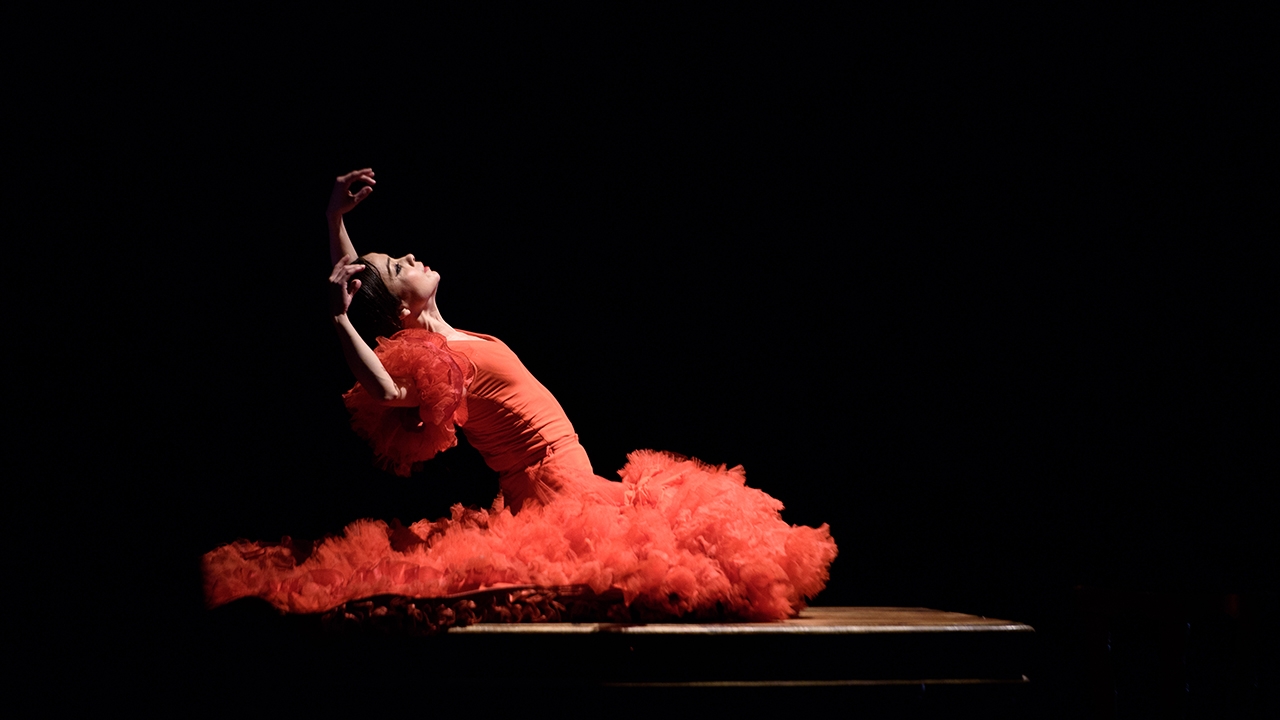 Olga Pericet, a journey through dance

Festival brings the passion and tradition of flamenco to Albuquerque

A toss of the skirt, a flick of the wrist and the crook of a finger, eyes demurely downcast or locked in smoldering intensity, the strumming and drumming, clapping, tapping, swirling, and stamping. Flamenco, the passionate, dramatic dance and music born in Spain, is coming to Albuquerque June 15-22.

The folkloric musical tradition will be celebrated during the week-long Festival Flamenco Alburquerque (the spelling is a historic nod to the 18th century Spanish viceroy for whom the city of Albuquerque is named). The festival will feature 52 flamenco artists from Spain, 14 performances, and 40 workshops and classes for flamenco artists of all levels, from beginners to professionals.

Festival Flamenco Alburquerque is the single largest gathering of flamenco performance, dance, music, and education in North America, and the most important flamenco event outside of Spain, according to founder Eva Encinias-Sandoval. Sandoval is a professor of dance at The University of New Mexico, the only university in the United States that has a degree program in dance with a concentration in flamenco.

Encinias-Sandoval’s roots in dance are deep. Her mother, Clarita Garcia de Aranda Allison, owned an Albuquerque studio near Edith and Candelaria boulevards in Albuquerque and taught all types of dancing from ballroom to ballet. Influenced by her mother and brother, Allison also taught flamenco.

Encinias-Sandoval and all eight of her siblings danced too.

Encinias-Sandoval was responsible for the introduction of flamenco dance as a field of study at UNM, the first and only institute of higher education in the world to do so. Her daughter, Marisol Encinias, also teaches flamenco at UNM. The historic marker out front of the Carlisle Gym where they teach on campus is a tribute to Clarita Garcia de Aranda Allison and notes “Her love for the flamenco tradition brought greater awareness and appreciation to this centuries-old art form and its importance in the cultural history of the Southwest.”

“I applaud the University. I don’t know if they realized the door they were opening.”

Flamenco is more than dance, Encinias-Sandoval noted. It also includes guitar, singing, percussion, even flute. She pointed to the many countries that influenced Spain’s culture and its iconic dance – Middle East, African, Moorish, Arabic, Jewish, and Gypsy – and speculated that the traditional cry of “¡Ole!” derives from a Muslim call to Allah.

“Flamenco embraced them all and looked to them for influences to feed the art form… It breeds an energy that is powerful… There is an abandon there that is really delicious and beautiful.”

Flamenco evolves with the times, Encinias-Sandoval said. Less traditional highlights of the festival this year include Sergio de Lope and his ensemble, who are part of the new generation of creative flamenco makers, building bridges between flamenco and jazz with flute and saxophone. Also performing will be ¡VIVA!, an all-male troupe of flamenco dancers in feminine costumes.

Performances are held throughout the week at the University of New Mexico’s Rodey Theatre, the National Hispanic Cultural Center, and Tablao Flamenco Albuquerque. The final two nights of Festival end with an incredible flourish, in the form of our Friday and Saturday night gala performances, Fiesta Flamenca, featuring two different line-ups of headlining Festival artists and Yjastros: The American Flamenco Repertory Company.

The festival is good for the community too. Over its 30-plus year history the eight-day festival has served over 410,000 participants and had an economic impact of over $33,500,000.

Festival Flamenco is produced in partnership with the University of New Mexico and the National Hispanic Cultural center, and produced with support from the City of Albuquerque, New Mexico Arts, WESTAF, the Western States Art Federation, the National Endowment for the Arts, Acción Cultural Española, the Hispano Chamber of Commerce, Instituto Cervantes, Nusenda, Enterprise Holdings, Spain/USA Foundation, the Department of Cultural Affairs, and the Urban Enhancement Trust Fund.