UNM Newsroom / News / Fighting for her students and her status 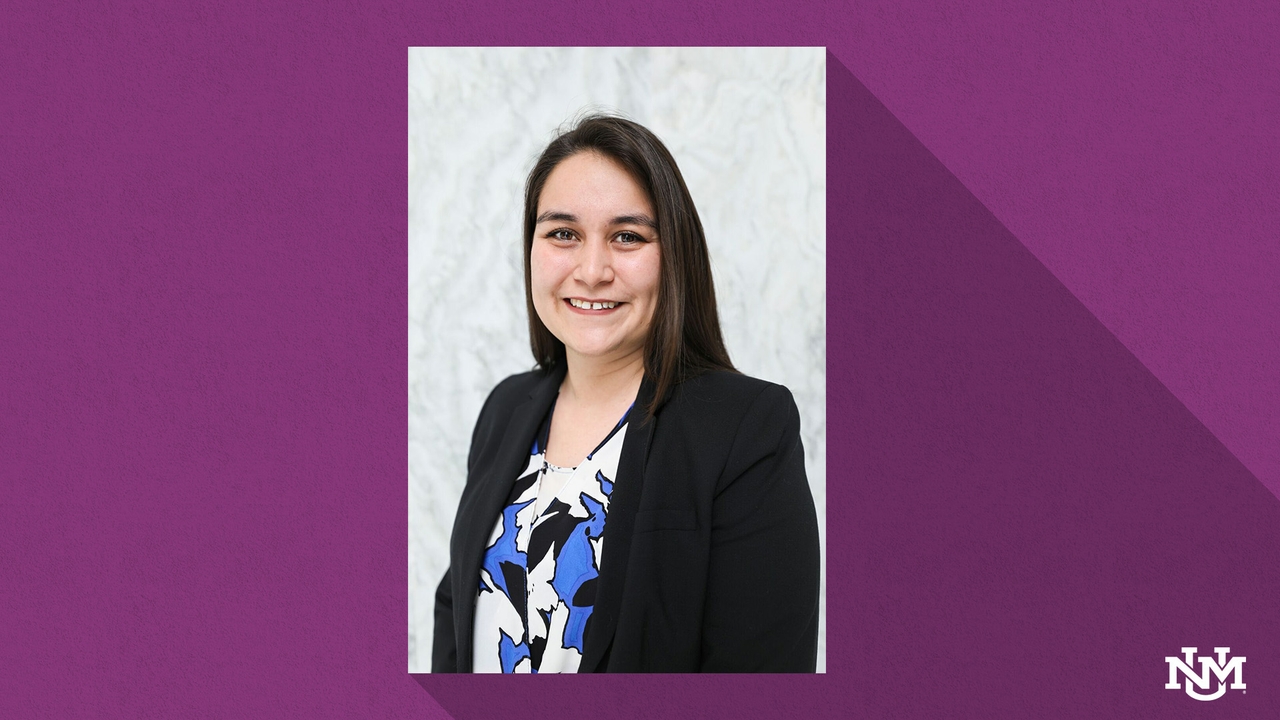 Fighting for her students and her status

Most of us can point to at least one: the teacher we will never forget. The “O Captain, my Captain…” who set the bar higher and opened us up to new worlds and ideas.

For The University of New Mexico alumna Ivonne Orozco Acosta, that teacher was Mr. Kennedy, her 10th grade Science teacher.

“He was the first adult, other than my parents, to tell me that I should go to college,” Acosta said.

Years later, Orozco paid it forward by becoming a teacher herself, always striving to be an inspiration to her students. She teaches Spanish at Albuquerque’s Public Academy for Performing Arts (also known as PAPA), to grades 9-12.

“My classroom is a space where all students can show up whole, regardless of their intersectionalities. It is also a place where I show up whole every day.” - Ivonne Orozco Acosta

Orozco talked about inspirational educators and her devotion to teaching during a House Democratic News Conference on Deferred Action for Childhood Arrivals (DACA) in Washington, D.C. on Jan. 10, 2018. House Democrats organized the press conference to implore Congress to pass immediate legislation protecting recipients of the DACA program from deportation before President Trump’s Mar. 5, 2018 deadline to replace DACA, after he canceled the program in September 2017.

As a DACA recipient, Orozco spoke passionately about Kennedy’s influence and her journey from 12-year-old immigrant to Teacher of the Year.

“As a mentor and friend, (Mr. Kennedy) would go with me to my biometrics appointment for DACA to take my fingerprints. We both wore suits, we didn’t know what to expect, I was so scared, but he went with me. And his support as my teacher, as my mentor, as an American citizen meant the world to me. I feel a responsibility to give back that support and that hope to my students.”

Statistics show approximately 690,000 Dreamers are currently protected from deportation by the DACA program. Since its creation, DACA has granted benefits to around 800,000 people, providing renewable two-year permits to live and work in the U.S.

Each one of those 800,000 people is someone like Ivonne Orozco Acosta, with a story to share and contributions to give their communities. For Orozco, teaching is much more than a job.

“I attended middle school, high school, undergrad and now grad in New Mexico. Teachers were a crucial part of my support system to achieve my American dreams,” she said.

According to the NMPED, “The New Mexico Teacher of the Year is chosen from the eighty-nine school districts and the state and local charter schools who have nominated an outstanding teacher by a panel of judges… representing New Mexico educators.

The New Mexico Teacher of the Year promotes excellence in teaching, is a source of inspiration to other teachers to strive for improving the quality of education within their own classrooms, therein providing the tools necessary for New Mexico students to succeed.”

Orozco notes wryly that “One entity of the government has named me worthy of recognition for my passion and the work that I do in my classroom, while the lack of policy and urgency behind this issue has the power to take my expertise away from serving American students.”

If DACA expires without a replacement plan underway, the future for Orozco and hundreds of thousands of people like her will be uncertain.

According to The Hill, “Administration officials have said Dreamers who lose status will not be a priority for deportation, but Immigration and Customs Enforcement Acting Director Tom Homan said recently his agency will detain any immigrant in the country illegally who has been processed by immigration courts.”

These potentially conflicting messages are generating anxiety and fear among many DACA recipients, including Orozco.

“When my DACA expires,” Orozco said, “I will be ripped out of my classroom and away from my students.”

She ended her speech with an impassioned plea to lawmakers.

“We cannot wait. We need a solution and we need it today.”