UNM Newsroom / News / Finding your place in the pack 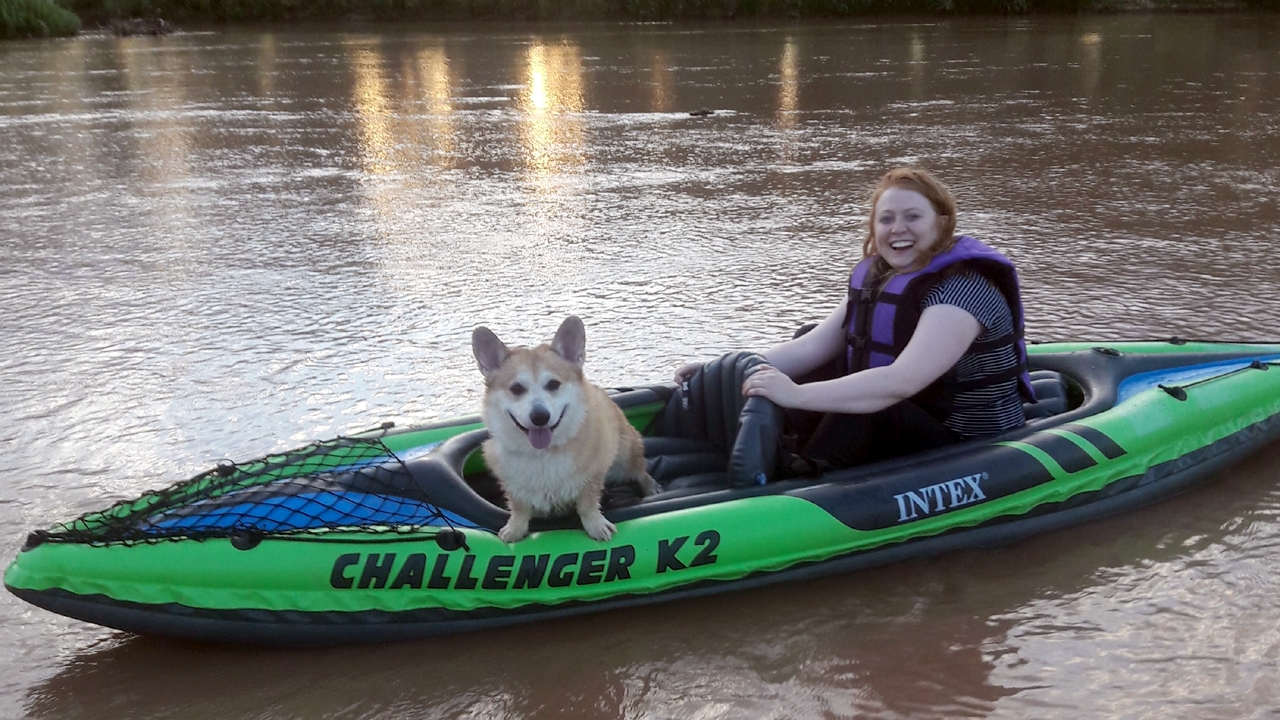 Finding your place in the pack

Carlton felt that she had found her place and her people here on campus, but this was tested when Carlton was diagnosed with Type 1 Diabetes in the fall of 2017.

The news couldn’t have come at a worse time: during midterms. In the midst of studying for exams and writing papers, Carlton was unknowingly suffering from severe symptoms from diabetic ketoacidosis (DKA) that made it difficult even to just walk to class.

Carlton was sent in a whirlwind. Carlton was forced to take a step back from her busy lifestyle and focus on her health, even having her dad move in with her for three weeks to help figure out her new diet and how to take her insulin.

Following diagnosis, the management and RA staff at Casas del Rio rallied around Carlton covering a lot of her responsibilities to allow her to cope with the news she had just received.

The support did not just end there. From small gestures, like offering Carlton sugar-free candy during class to large gestures like encouraging Carlton to take a mental health break and deal with her diagnosis, the professors at UNM are what encouraged Carlton not to drop her classes and continue to work for her degree.

Because of the support from her Lobo family, Carlton is now graduating with an M.A. in Educational Psychology and is excited for her life post-graduation.