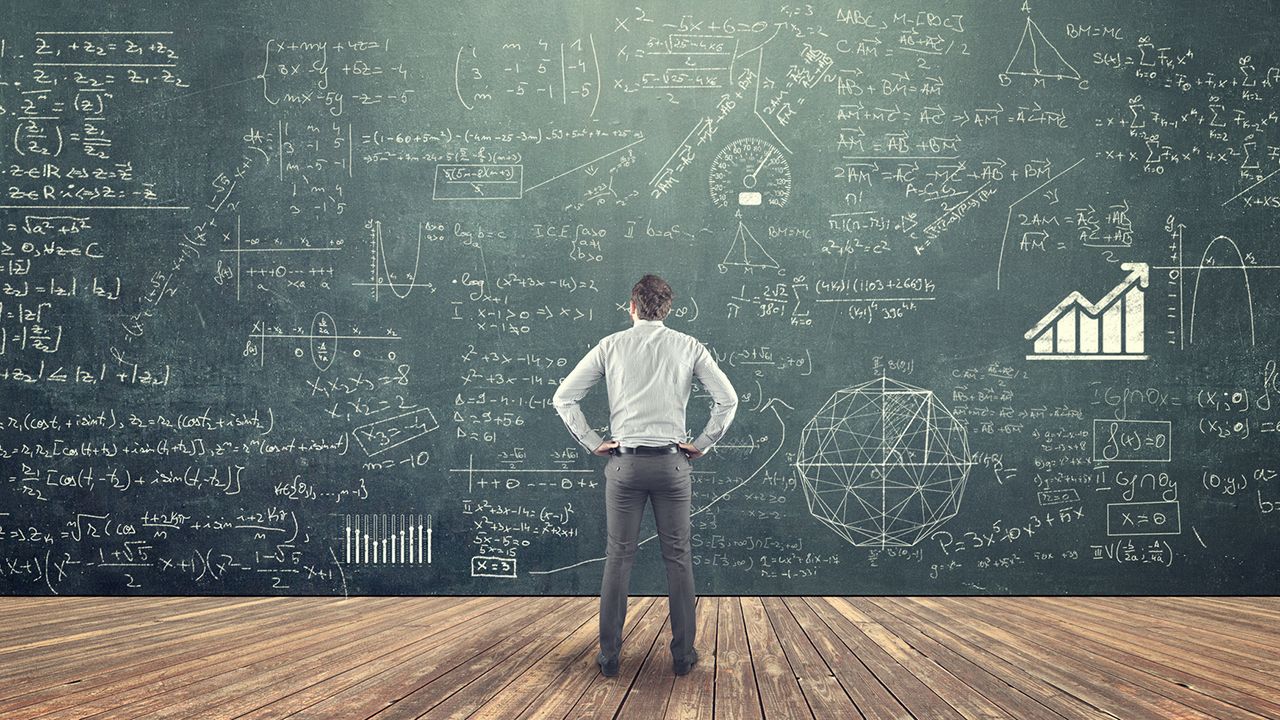 For many students at universities across the country, the prospect of diving into a college level mathematics course is downright terrifying. But, thanks to a program at The University of New Mexico, hundreds of undergraduates every year are tackling these fears head-on and even learning to enjoy a subject they may never have thought they would.

The course is called Foundational Math (Univ. 103) and is a division of University College’s Academic Foundations Program. Primarily computer-based, the class is designed for students who need brush up on some general math and algebra concepts before going into higher level courses required for most majors.

“I came into this class completely freaked out and scared of math,” said UNM student Pam Quintana. “Now, not only do I not fear math but I’m actually starting to like it a little bit which is shocking because I came in here with such a bad feeling about it.”

And Quintana is not alone. Foundational Math Coordinator Cash Clifton says roughly 600 students take the course every year and a large portion of them have similar anxieties about the subject.

“A lot of students are traumatized by math,” said Clifton. “Maybe the classes when they were younger just went too fast and they fell behind. Maybe they didn’t have a great math teacher. We see a real anxiety to math for so many of them and they really avoid it.”

According to Clifton, Foundational Math represents a fundamental rethink of how UNM delivers mathematics to a large portion of its student population. Instead of a traditional lecture-style class, they’ve implemented the Emporium Model which uses computer software and individually developed learning paths to allow each student the ability to work at their own pace.

“We’ve seen amazing results with this program. In Fall 2016, we had about an 87 percent pass rate in this model, which is about 10 percent higher than the previous model, Introductory Studies Mathematics,” he said.

Clifton credits the pass rate to the self-paced style of the course. He says in the old model, students would be tested at preset intervals throughout the semester. If a student failed a test, the class would still move on. And since math concepts very much build upon themselves, if you’re forced to move on before mastering one topic, there’s a good chance you won’t be able to keep up with the next. That doesn’t happen with this course.

Conversely, the class also has checks in place for anyone who may have ended up there by mistake or because of an out of the ordinary testing day. If a student is able to complete the course requirements and tests very quickly, they are able to transfer out of Foundational Math mid-semester and move on to the Math Learning Lab (MaLL) or other classes where they can continue working toward meeting their core requirements.

"Approximately 15 percent of entering freshman have benefited from academic interventions in math and reading. I am really gratified at the results we are seeing,” said Kate Krause, Dean of University College. “This is the result of those who have been working so hard for our students."

Krause, along with Associate Dean Sonia Rankin, say these outcomes highlight the amazing achievements that are possible when faculty, staff and students come together for a single initiative. From faculty teaching small section courses, to academic advisors keeping a close eye on student’s progress and even peer mentor tutors working hand-in-hand with students, administrators say all of these efforts are really what has helped make these programs a success.

“Take this class,” said Quintana. “I cannot say enough about how it’s changed my attitude toward math and how much I’ve learned. It will give you a good, solid foundation for any math class you need to take.”