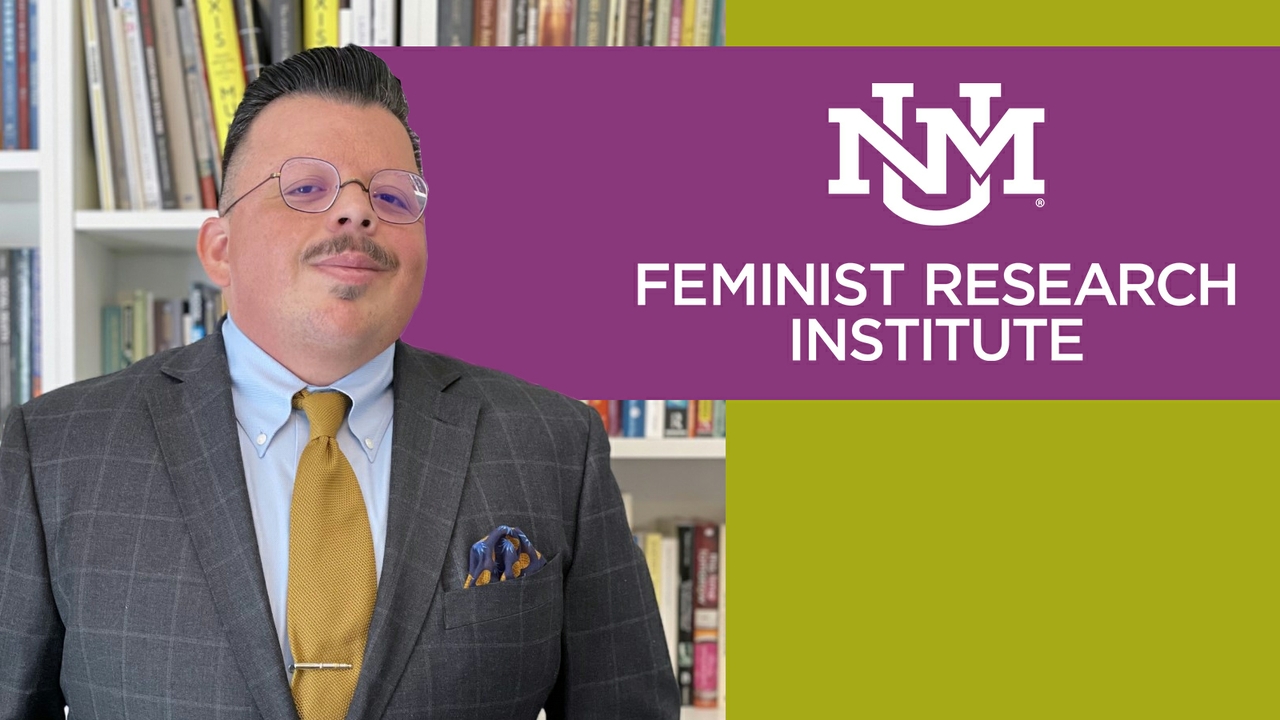 The University of New Mexico recently announced the appointment of Francisco Galarte as the new director of the Feminist Research Institute.

“I am honored to have been selected as the new director for the FRI and build upon the legacy of past directors. I look forward to working with the talented and committed faculty across the UNM campus who are committed to feminist research,” said Galarte.

Galarte got his education Ph.D. in educational policy studies from the University of Illinois in 2011. He currently works as the assistant professor of American Studies and Women, Gender & Sexuality Studies at the UNM, where he has worked since 2020.

The position entails overseeing the Feminist Research Institute. Galarte’s primary responsibility will be furthering the reach of feminist research, at a campus, state and national level. He will also be responsible for working with the FRI’s advisory board to administer research grants that will support faculty and students undertake research on women, gender and sexuality. The Institute also maintains robust a programming schedule that features events with speakers and workshops related to these topics.

“My vision for the Feminist Research Institute is rooted in my commitment to engaging in feminist and antiracist research and teaching. I believe that under my leadership FRI would have the potential to enhance its local, national and international reputation,” –Francisco Galarte

The FRI is a distinctive and respected cornerstone of feminist research at UNM. It is a collective community of scholars, teachers and students.

“As a feminist, trans and Chicanx scholar, I believe I bring a unique perspective to the position that will broaden the reach and scope of the Institute’s mission and vision,” said Galarte.

Galarte most recently served as an assistant professor at the University of Arizona. He also served on the faculty advisory committee for the Institute for LGBT Studies. There, he assisted in and oversaw the creation of research initiatives, community engagement, fundraising and programming.

“During that time, I was actively involved in supporting and cultivating the growth of the institute’s various research initiatives, specifically I was a founding member of the Transgender Studies Research Cluster (TSRC),” said Galarte.

Since 2013, the TSRC has developed Transgender Studies curricula, symposia, an international conference and reading groups. As a group of interdisciplinary scholars, the TSRC has cultivated a scholarly profile that is recognized around the world.

Galarte also founded the Queer, Trans, and People of Color Speaker series, a yearly speaker series that is a collaboration between the Institute for LGBT Studies and the LGBTQ Research Center.

“My own research profile emerges out of a deep sense of commitment and responsibility to feminist, trans and ethnic studies. I write from the perspective of a handful of trans-identified Chicano tenure track professors working in the fields of Transgender, Chicanx and Latinx Studies,” said Galarte.

Throughout his career, Galarte has been invited to bring his perspective as a scholar of both Chicanx/Latinx studies and transgender studies, and as a result, he has emerged as one of the leaders in the field of transgender studies. 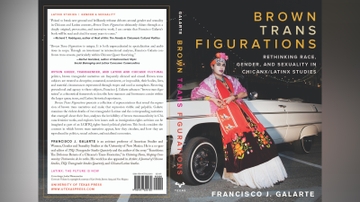 He approaches his courses from his own positionality and training as a scholar of Chicanx/Latinx and Trans Studies and emphasizes the local socio-political and cultural context of the US/Mexico borderlands when teaching about the intersections of gender, race, class and sexuality.

“In my teaching, my approach is informed by my desire to immerse my students in the topics, cultural texts and theorists that I love,” said Galarte.

“My vision for the Feminist Research Institute is rooted in my commitment to engaging in feminist and antiracist research and teaching. I believe that under my leadership FRI would have the potential to enhance its local, national and international reputation,” said Galarte.

He is well prepared to grow existing collaboration with FRI’s affiliated units; the Women’s Resource Center, the Women, Gender and Sexuality Studies Program, ADVANCE at UNM, the Division for Equity and Inclusion and the LGBT Resource Center.

“I envision that the identification of renewed research priorities and core values will result in the diversification of the Institute’s existing approaches to programming, research support, and fundraising,” said Galarte.

Galarte is pleased to share his qualifications together with his vision for the directorship of the Feminist Research Institute at the University of New Mexico and hopes to have the opportunity to share more of his enthusiasm virtually.