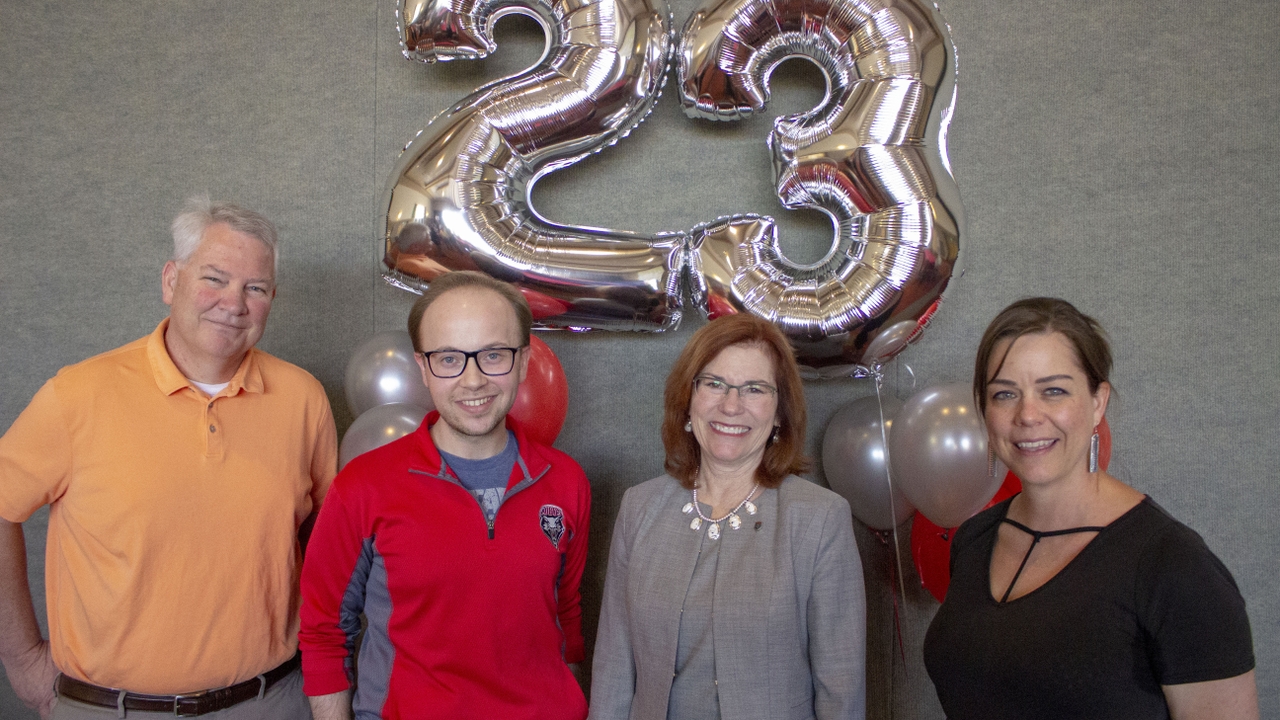 When Rob Burford first got involved in Staff Council, it was because he saw a need for strong, fair leadership for campus employees. Now, five years later, the UNM Clery Act Compliance Officer is in the prime position to provide that, as he takes over as Staff Council President. 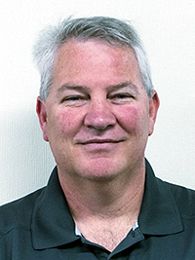 “We should all look for ways to get involved, feel empowered and to challenge ourselves to do more here at UNM,” Burford says. “I was tired of seeing inequities on how people were treated, and continually seeing people being asked to do more with less.”

The honesty and compassion of his words make him a leader who is easy to relate to, and work with – two traits that are sure to serve him well as Staff Council President. In addition to Burford, a new Staff Executive Committee was elected earlier this month and include:

Burford says serving in Staff Council is a good way for University Employees to be reminded of the impact UNM is making. When volunteering recently at Spring Commencement, he says he was struck by the realization that without the support of UNM staff, the graduates being celebrated might not have made it so far.

“When I saw the excitement in the eyes of the students and how proud the families were, and I was sold on volunteering in the future for an even better reason,” Burford recalls. “That reason is to reenergize and remind myself of all the good that the entire UNM Community does here to get these students to their goal of graduating from UNM.”

As Staff Council President, Burford plans on following the lead of newly installed UNM President Garnett S. Stokes – with an emphasis on listening to the concerns of staff, both positive and negative. He’s encouraging staff to reach out to him via email with their thoughts. And that’s not the only leaf he’s taking out of the president’s book.

“I am very intrigued by the story President Stokes shared with Staff Council, about the challenge she received from the Alumni President (Harold Lavender),” Burford said. “Lavender stated he would like to see UNM listed as one of the best places to work here in New Mexico. This is something I think we can make happen in the next five years.”

In addition, Burford would like to continue taking steps to make campus a safer place for students and staff. Already, he heads up UNM Safety Week every September, which focuses on educating the campus community about being aware of their surroundings.