UNM Newsroom / News / From cages to classrooms: UNM grad helps those behind bars 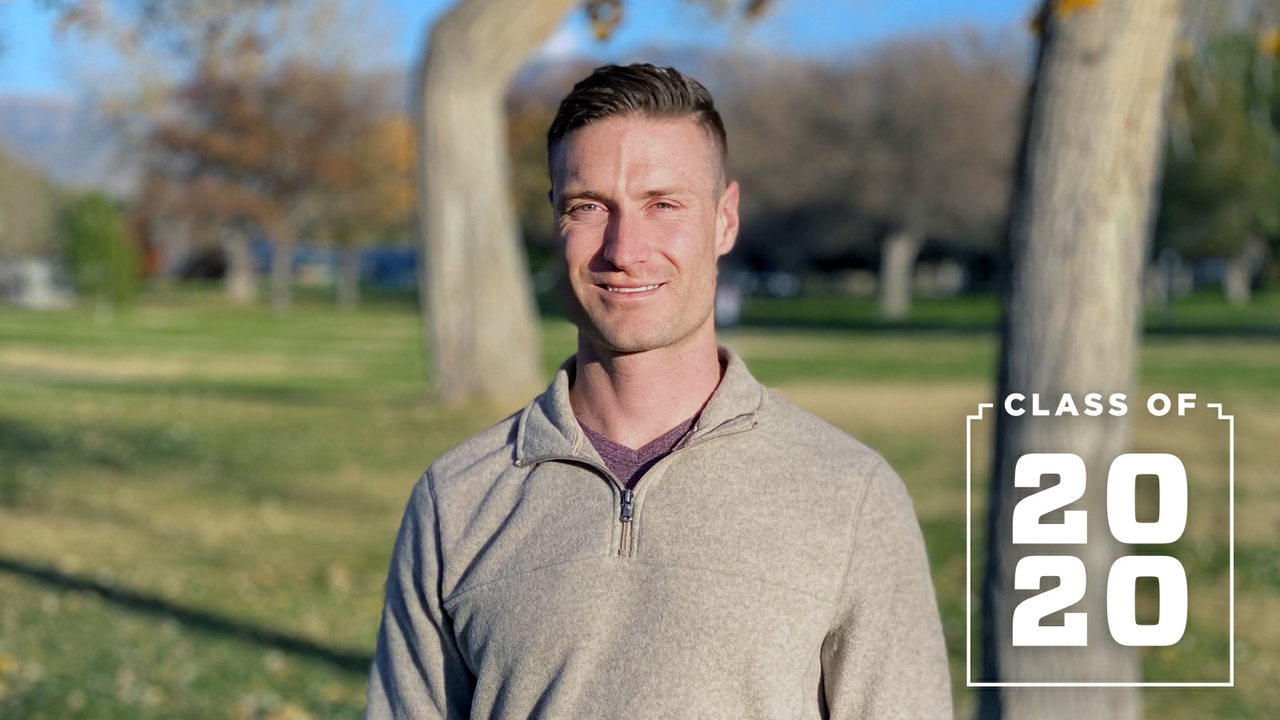 Graduate Barry Ore is focused on creating opportunities for success among people who are, or were, incarcerated. 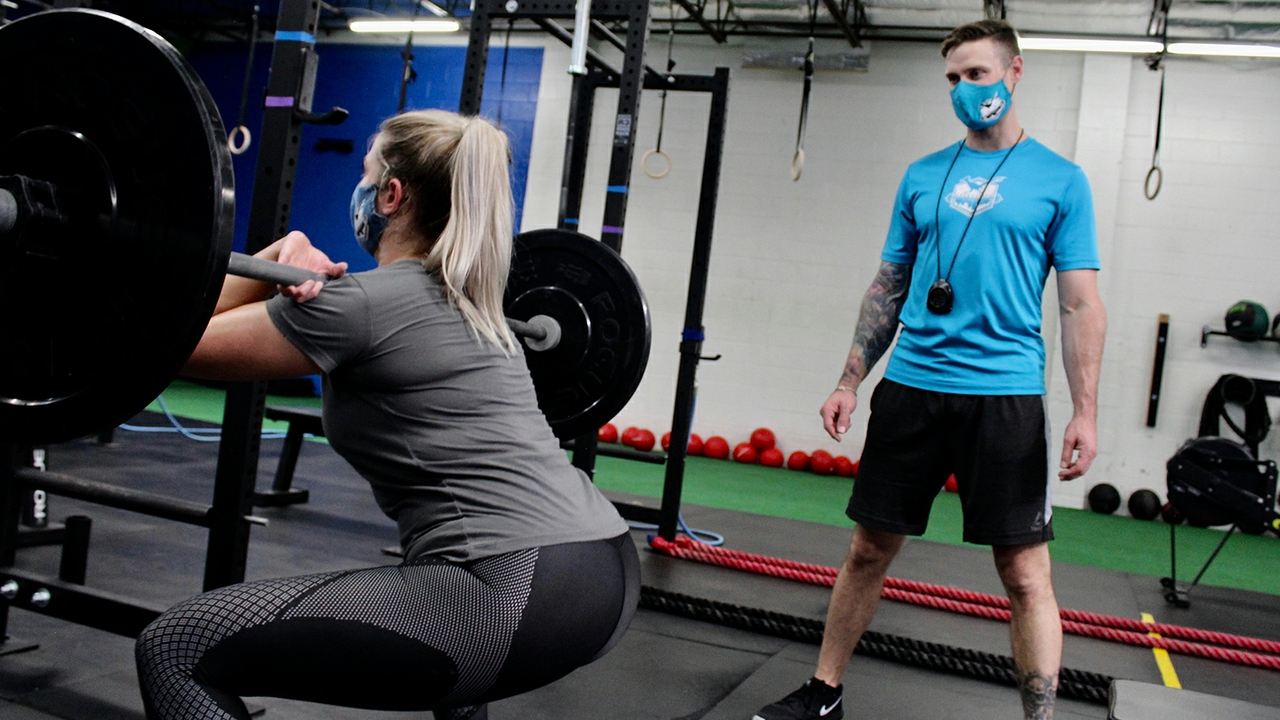 Ore tries to live by these three values and incorporates them into all his endeavors. 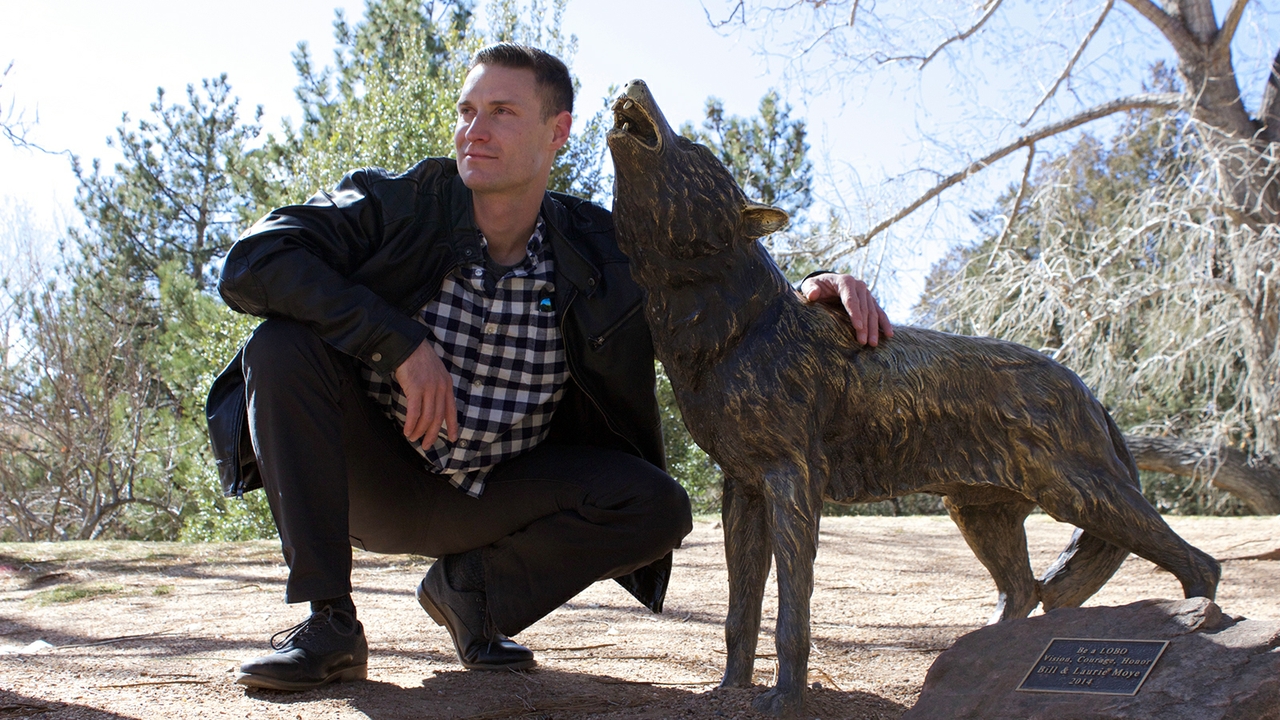 Looking to a brighter future

This Lobo is going places and is a proud member of the Class of 2020.

From cages to classrooms: UNM grad helps those behind bars

UNM senior Barry Ore’s energy is infectious. His spirit and drive can be felt even from across the computer screen during a Zoom interview. He’s one of many Lobos whose life was upended by COVID-19, which forced UNM students, faculty and staff to adjust to remote work and school. But even before that happened, Ore was a very non-traditional student, and this isn’t the first time he’s been faced with a tough reality.

“I think with the right opportunities people can really make it, but it takes somebody believing in them.” – Barry Ore, UNM Class of 2020

Life looked a lot different for Ore 10 years ago. At 22, he found himself recovering from substance abuse and behind bars.

“During my first round a UNM, I was an undergrad right out of high school,” Ore said. “I always loved school but at that time I had a lot going on and I turned to some maladaptive ways of coping, specifically substance use. It ended up getting out of control at a really young age.”

It got so bad, Ore said, it derailed his education and landed him in prison.

“Because of that whole experience, and through the substance abuse and surviving that, I found a new passion for serving others who are in similar situations,” he explained. “It’s not so much that I chose to be a counselor, it’s more counseling chose me.”

He wasted no time after being released in 2016. Now, just four and a half years later, he has obtained his bachelor’s degree, is graduating this Fall with his master’s in counseling, and he shows no signs of slowing down.

“The work that I’ve done since being released from prison mostly centers around helping those who have also been incarcerated – either still in prison or recently released.” 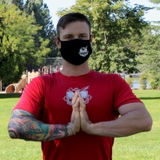 He’s currently Program Director at Best Chance New Mexico, a nonprofit that offers support services for people who are recently released. In addition, he’s a personal fitness trainer and owns his own business, Roadrunner Fitness. He says all the work he does closely adheres to his values of wellness, community and service.

“I take a very holistic approach and include physical wellness, mental health, social wellness – it’s all very connected,” he says. “My first opportunity in human services was actually while I was still in prison, with Project Echo’s Peer Education Project.”

“It was how I got my first start, my first training, and really my first hope,” Ore said. “I think with the right opportunities people can really make it, but it takes somebody believing in them.”

He acknowledges that he had the advantage of past academic success and having a supportive family and recognizes that’s more than many others have.

“I’m very privileged to have those things that I didn’t necessarily earn but that fell in line for me,” he said. “I think a lot of people who are incarcerated are intelligent and do have ambitions and motivation. But they’re facing social, financial and legal barriers that can be soul-crushing. Prison can be a dark experience.”

He hopes to be part of the light at the end of the tunnel, helping others navigating the re-entry process or just feeling overwhelmed. He plans to use his schooling and experience to continue developing a holistic model of wellness.

“Right now is a really tough time universally so all of us are facing some sort of challenges,” he concluded. “I just want to remind people it’s so important to reach out. Because if people don’t reach out for resources or reach out to someone you might be able to trust, they won’t know you need help.”