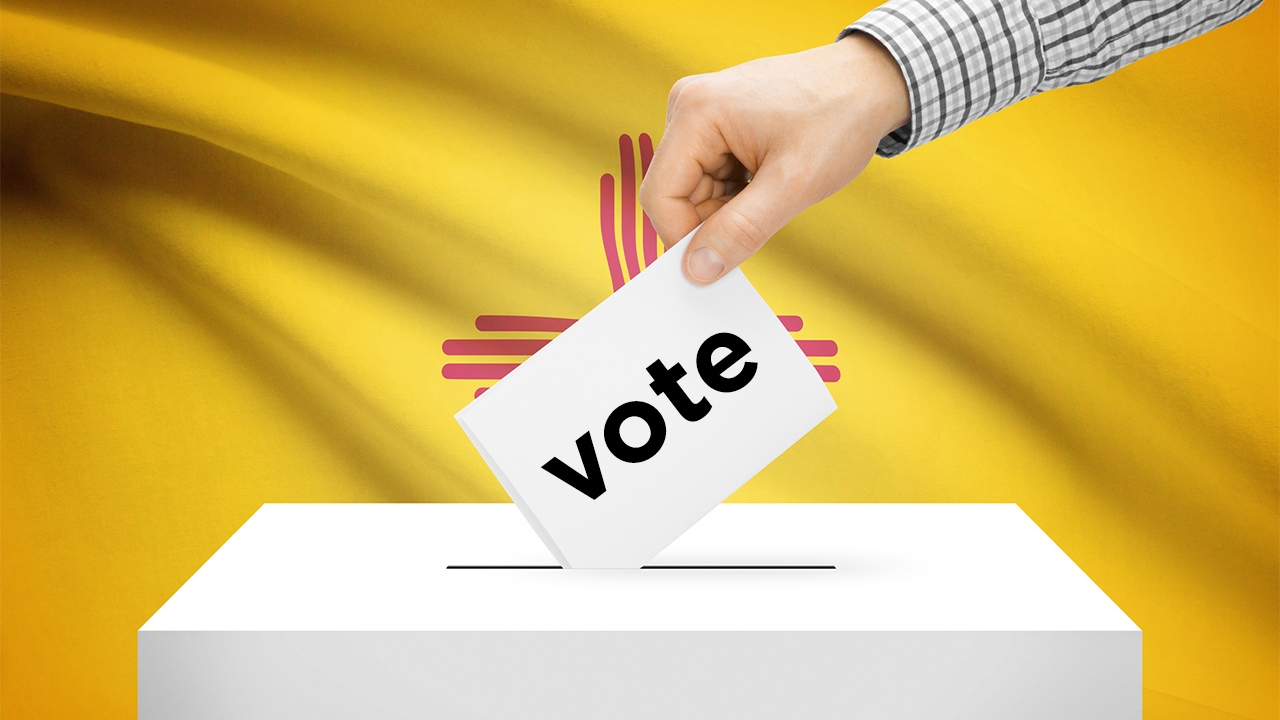 Voters in the Unites States are frustrated by the current two-party policy system; and several reports show the majority of Americans don’t feel like their political views are represented by the Democratic or Republican Party. But primaries only open to party registrants, and the lack of strong third-party options, lead many voters to feel like they must choose the lesser of two evils.

“Trends suggest the need for major reform to help improve the public’s confidence in our system to provide adequate representation and to ensure that all voters, regardless of their party affiliation, have a voice on the policies that impact their lives.” – New Mexico’s Electoral System is in Need of Reform: Fusion Voting Can Improve Representation for the State’s Growing Population of Young and Independent Voters

A new brief from the Center for Social Policy at The University of New Mexico explores attainable ways to revamp the two-party system. It’s titled New Mexico’s Electoral System is in Need of Reform: Fusion Voting Can Improve Representation for the State’s Growing Population of Young and Independent Voters. The brief outlines fusion voting as possible solution – reforming the electoral process in New Mexico and allowing more people to have a say earlier in the process.

Fusion voting allows electorates to cast ballots for the candidate they most prefer, creating more of a populist result than a party-driven one.

With 22 percent of New Mexico voters identifying as political independents, about one fourth of all adults in the state feel like they are not adequately represented by the Democratic or Republican parties. This lack of confidence is resulting in growing support for third or independent parties. Meanwhile, registered voters in New Mexico under age 30 are more likely (40 percent) to identify as Independent relative to older New Mexicans – so the issue isn’t about to resolve without concerted effort and legislative reform.

“Given this context it is surprising that New Mexico’s voting laws essentially disenfranchise independent voters during the primary process and minimize their influence during the general election,” the brief states. “Integrating fusion voting and opening participation in the state’s primary elections to all registered voters can help to improve the civic engagement across New Mexico and improve the health of our democracy.”

Although a recent bill on this subject did not advance through the legislative process this session, UNM's researchers will continue to look for policy innovations that can help engage more New Mexicans in the political process.