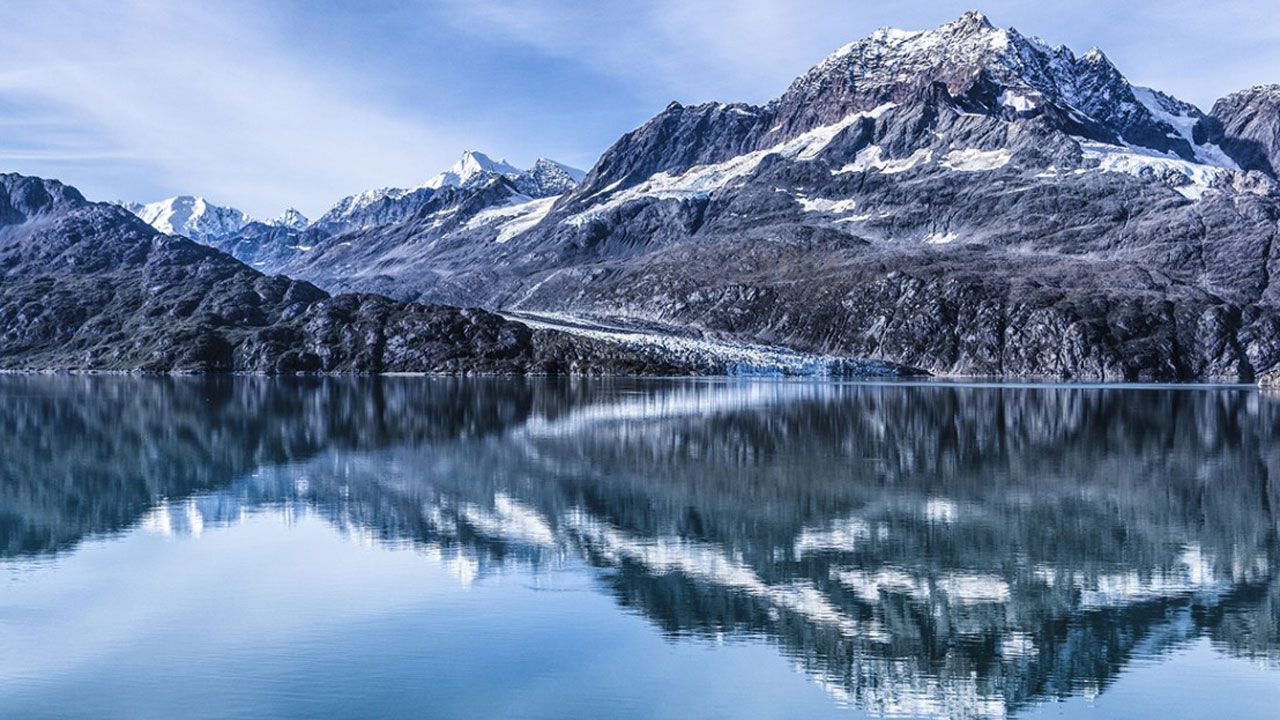 UNM is participating in a project to deploy seismometers along the Alaskan Peninsula. 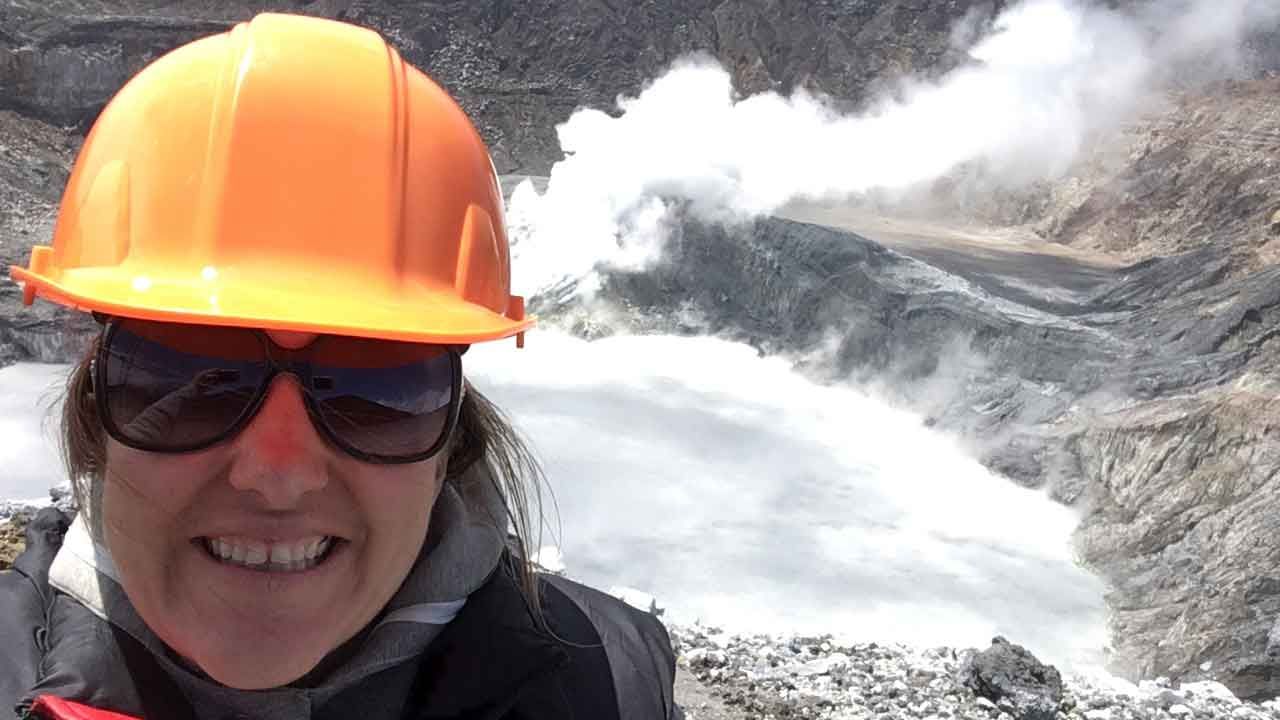 Using a fleet of airplanes, ships and intrepid scientists, Cornell is leading the largest single deployment of seismometers along the Alaskan Peninsula – a $4.5 million endeavor that geologists from across the country hope will solve long-standing mysteries about the region and the planet.

“This is something I’ve wanted to see done for a long, long time” said Geoff Abers, professor of earth and atmospheric sciences and lead investigator for the Alaska Amphibious Community Seismic Experiment. “I’ve been working off the Alaskan Peninsula since 1990 and it became obvious that the only way to get something of this scale to work is in this kind of collaborative mode.”

The effort is being funded by the National Science Foundation and includes eight other research institutions including The University of New Mexico’s Department of Earth and Planetary Sciences Assistant Professor Lindsay Lowe Worthington, who has been involved with research involving the tectonics of Alaska for 12 years. Worthington joined the PI team after an open call for collaborators.

Scientists have been attracted to the region because of the subduction zone located at the bottom of the ocean where the Pacific and North American tectonic plates collide. Ninety percent of all U.S. earthquakes occur here and it’s the only location in North America where magnitude 8 and 9 earthquakes have been recorded. Most of the continent’s known volcanic eruptions have occurred along this subduction zone as well. Despite being such a geologically active area, the remote region hasn’t been monitored very well, especially at the ocean bottom, according to Abers. But recent improvements to seismometer technology and reliability are providing an opportunity to do so.

The seismic experiment will scatter 105 high-end seismometers off a 435-mile-long stretch of the peninsula’s coast that includes the communities of Kodiak, King Salmon and Sand Point. Broadband seismic equipment will be buried on various islands and ocean-bottom seismometers deployed as far off shore as 300 miles. The array will cross the Aleutian Trench where the tectonic plates converge.

“We’ll be using signals from earthquakes we record to try and learn more about what the stuff down there is made out of,” said Abers. “Where do the magmas that show up in volcanoes come from? Somewhere below the crust they form and there’s a lot of debate about what that process is. And how does that actually trigger the volcanos and why are they where they are?”

Another mystery geologists will examine is why one particular stretch of the subduction zone hasn’t recorded a major earthquake in the last several decades while every other stretch has. “Is there something different about the character of the sea floor here that might help us understand why? Is it a much smoother sea floor or do the faults go deeper?” asked Abers.

The instrument deployment will be carried out next year in May/July. Worthington will be a co-chief scientist on one of the deployment cruises.

Abers worked with his colleagues to map the best drop location for each seismometer and is currently coordinating a deployment schedule with a fleet of research ships. He also worked with Alaskan land owners, educators and pilots to negotiate land-based locations. The seismometers are scheduled to be deployed in the spring of 2018, with the goal of beginning recovery efforts in the summer of 2019. It won’t be until then that the data can be collected and provided openly to the entire science community.

“The OBSs will record data for ~15 months, after which it will be made available to the scientific community and the public for analysis by anyone who has the interested,” said Worthington. “Post instrument recovery, I will be involved with community outreach, which includes letting people know the data are available and analysis to determine subduction zone structure.”

“There’s a lot of excitement and anticipation for the data,” added Abers.