UNM Newsroom / News / Give and Take: a UNM professor teaches and learns as she travels 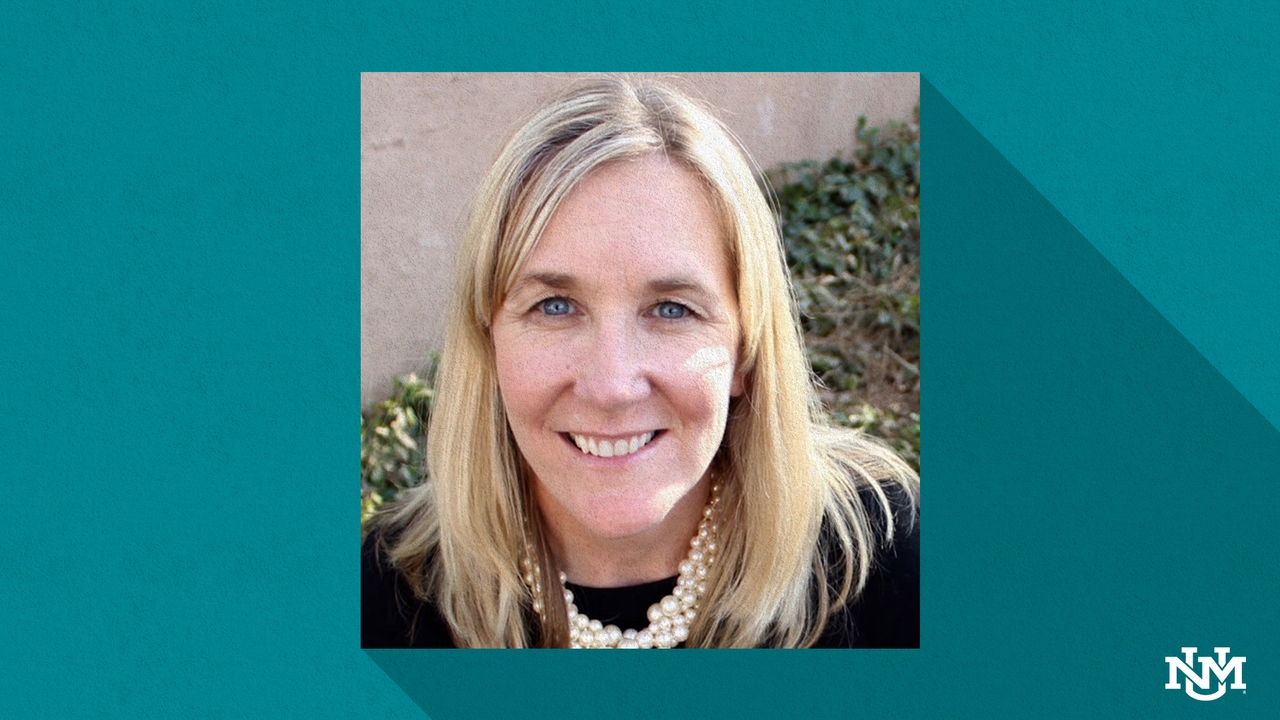 Give and Take: a UNM professor teaches and learns as she travels

By Elizabeth Dwyer May 07, 2018
Categories: Inside UNM English

It’s a common misconception that earning a Ph.D. will leave you with no alternative but to traverse the dusty halls of academia for the rest of your life. In the case of Professor Cristyn L. Elder with the Department of English Language and Literature at The University of New Mexico, her credentials have opened doorways that quite literally take her on journeys across the globe.

“As a first generation college student, I felt really lucky to have a college education,” Elder says. “I got into this kind of work at an early age because I realized teaching in other countries was my passport around the world.”

Elder landed this job after applying for and securing a spot in the U.S. Embassy database managed by Georgetown University, which keeps track of qualified professionals interested in working on international projects.

When a host country sends a request to the State Department for an English Language Specialist (usually related to teacher training and education), Georgetown vets the database. A handful of people are contacted and asked if they’re available and if they think their expertise matches the project. Whoever says yes, those applications are sent to the host country embassy and the embassy chooses from there.

“The database is particularly for people with a TESOL background,” Elder explains. She has her MA in TESOL and her PhD in Rhetoric & Composition. The latter is her focus at UNM, in addition to working with marginalized student populations.

Elder’s interest in this work took her to Tajikistan in 2014, Panama in 2015 and now to El Salvador this May and August.

This year’s journey centers around designing a teacher education curriculum for high school teachers who teach English as a foreign language, and possibly university. It’s a 30-hour teacher training curriculum, 10 of which will be online. The first step is a two-week needs assessment visit to El Salvador in May.

That work will be followed by time spent developing curriculum materials back in the States, and then returning to El Salvador in August to train the trainers with Elder’s newly developed curriculum. Those trainers then go out into the different regions of El Salvador to train the teachers.

“You don’t have to be bilingual, but it helps,” Elder says. Luckily Elder speaks Spanish, which she suspects was a key factor in being hired for this particular project.

Outside of the job description provided by the embassy, a great deal of the work comes from focusing on the realities of the host country that inform the project, be they social, economic, or cultural.

“A lot of the time you end up doing and learning things outside of these jobs that you wouldn’t expect,” Elder says. “Like when I was in Panama, I met the president of Panama and his cabinet members at a school event, and I was able to talk with them about the challenges of their ‘Panama Bilingüe’ program and how it excluded indigenous communities from the five reservations around the country, who were already speaking Spanish as a second language.”

Thanks to her various experiences around the globe – she also spent a year in Guatemala through the English Language Fellow Program offered by the U.S. State Department – Elder is equipped to mentor UNM students who have an interest in studying abroad.

She also stresses the importance of avoiding a ‘white savior’ ideology, citing her work abroad as essential to her work here at UNM with international students.

“Part of my philosophy with these trips,” Elder says, “it’s not just what can you bring to your host country, but what can you learn from them. I think that give and take is really important. My firsthand experiences abroad inform me about challenges international students here might face, and how we can do a better job of supporting them.”

For Elder, this work is an opportunity to forge lasting diplomatic and personal connections. It’s an exchange of experiences and education that solidify relationships with the people you meet during your time there. Elder was recently invited to a wedding in Tajikistan by friends she made there four years ago. It’s a 24-hour flight, so Elder probably won’t make it, “But still,” she says, “it’s nice to be invited.”