UNM Newsroom / News / Giving back, for generations to come 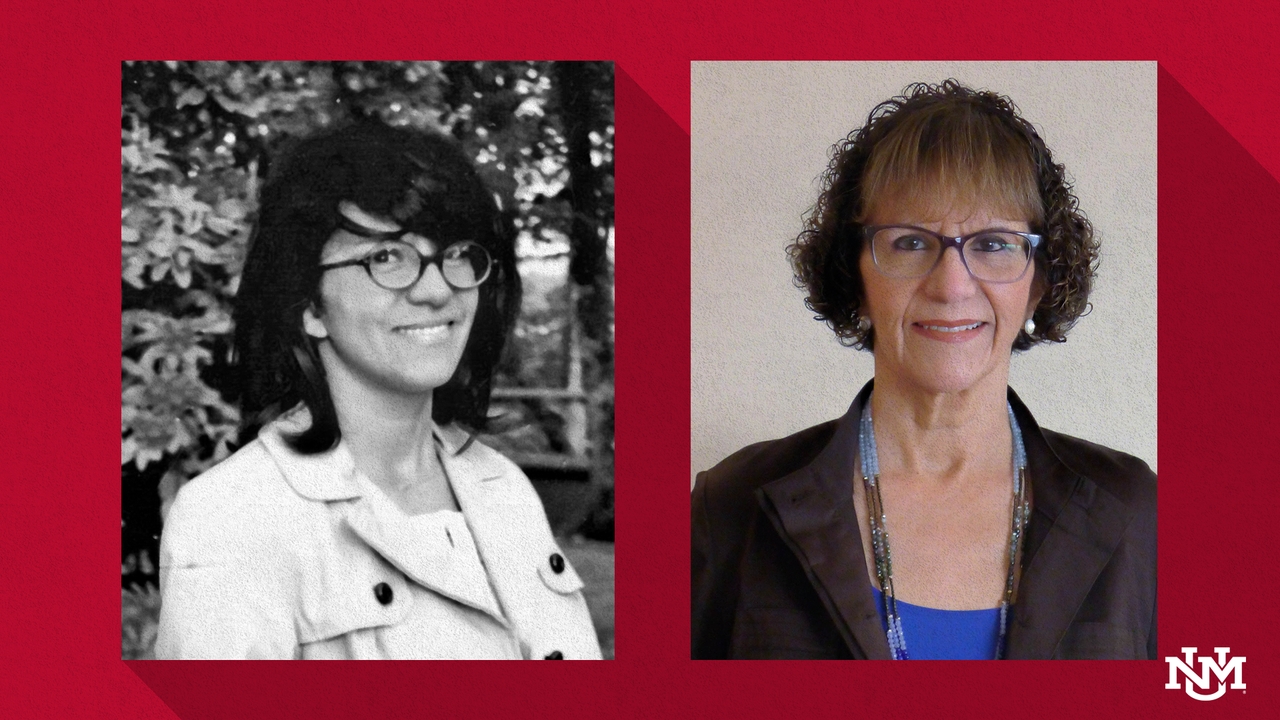 Giving back, for generations to come

The experience of where and how we learn shapes who we are and the work that we do. For Dr. Maxine Baca Zinn, her time spent studying at The University of New Mexico left an indelible mark.

“It’s been fifty years since I began my work,” says Baca Zinn, “it was at UNM that I became a sociologist.”

In 1970, Baca Zinn graduated from UNM with her MA in Sociology. She moved on to the University of Oregon to earn her PhD because UNM had no doctoral program in sociology. Now, 48 years later, Baca Zinn has given the UNM Department of Sociology a gift that will last for generations – their first endowed professorship.

Rather than a traditional donation to the department, Baca Zinn opted for an endowed professorship because it enhances the overall area of study.

“It provides support in perpetuity for the work to be done,” says Baca Zinn.

That work allows the professor receiving the endowment to study, teach, research and give talks, all in an effort to advance the field of sociology with a focus on social inequalities. According to Baca Zinn, who spent the bulk of her career at Michigan State University and served as president of the Western Social Science Association, the UNM Department of Sociology already has a good reputation nationally for their work on social inequality.

Baca Zinn specialized in this field of study, and while the parameters of her gift state that “the faculty member chosen will focus on social inequality,” it’s up to the department to adjust that delineation as needed, depending on how the field of study shifts.

For example, sociologists used to examine the individual effects of economic, racial or gender inequality, but nowadays sociologists “tend not to study social inequalities separately,” says Baca Zinn, “but how they converge, which is called intersectionality.”

“Intersectional” is now a feminist buzzword, but there’s still a great deal of work to be done where intersectionality is concerned, and Baca Zinn was on the front lines of changing the way sociologists study social inequality.

Back in the eighties, Baca Zinn and other women of color banded together with white working class women to discuss and study the areas where the inequalities they experienced overlapped. This happened at a time when the work of feminists was rather singularly focused.

It’s her hope that the professor chosen for the endowment will carry on in that vein and add to the quality work being done in the UNM Department of Sociology.

“To this day, I hope I did as well as my UNM professors,” says Baca Zinn. “I still see them standing in front of me, I still hear their voices, fifty years later.”