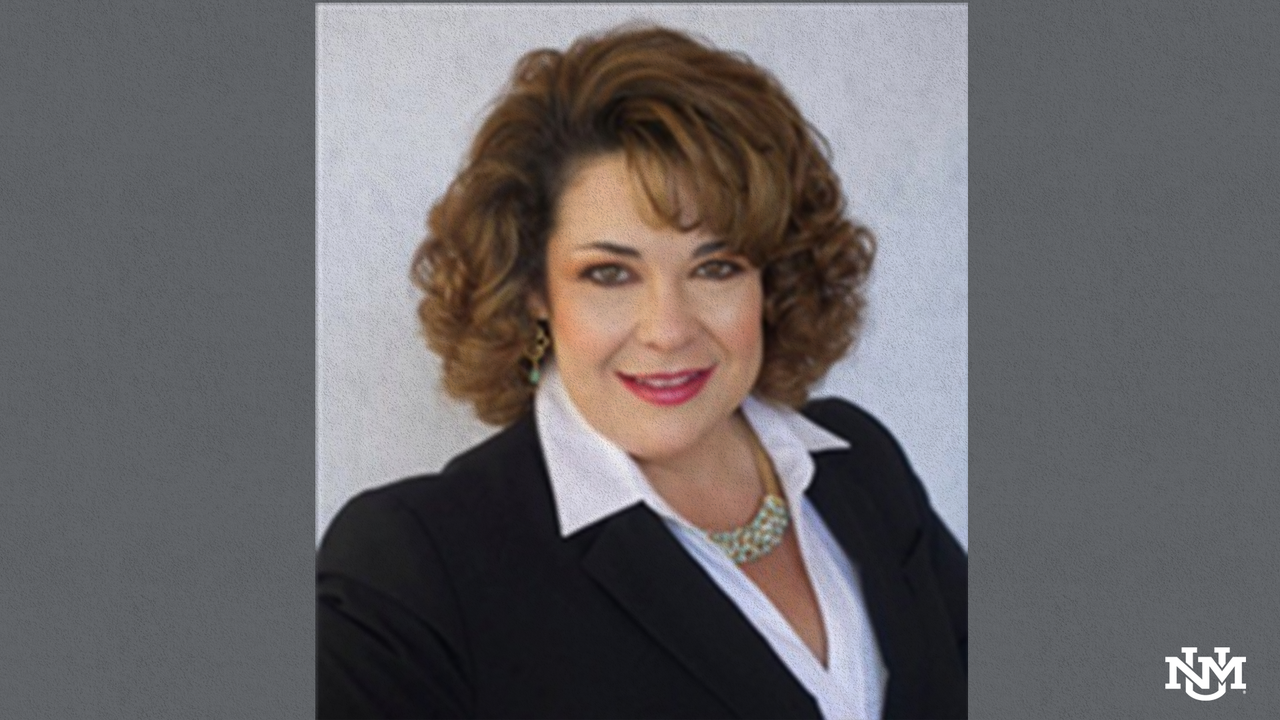 “We are extremely pleased to learn that our alum, Judge Julie Vargas, has been selected by the governor to be the newest justice of the New Mexico Supreme Court. It is wonderful to see all the amazing things that our alums accomplish," said Sergio Pareja, School of Law dean

The governor selected Vargas from the list of candidates provided by the Judicial Nominating Commission after conducting multiple interviews.

“Judge Vargas has demonstrated her quality as a consistent and conscientious jurist,” Lujan Grisham said. “She is a fair, trustworthy and thoughtful representative of New Mexico’s judicial system, and I know New Mexico will benefit from her service now as a justice.”

Vargas earned a bachelor’s degree in history and English literature from Brown University, then went on to graduate from the UNM School of Law. She was admitted to the New Mexico bar in 1993.

According to the New Mexico Courts website, Vargas has served as a judge on the New Mexico Court of Appeals since her election in 2016, reviewing District Court decisions and drafting opinions, in addition to evaluating court performance measures and implementing a plan to eliminate a case backlog.