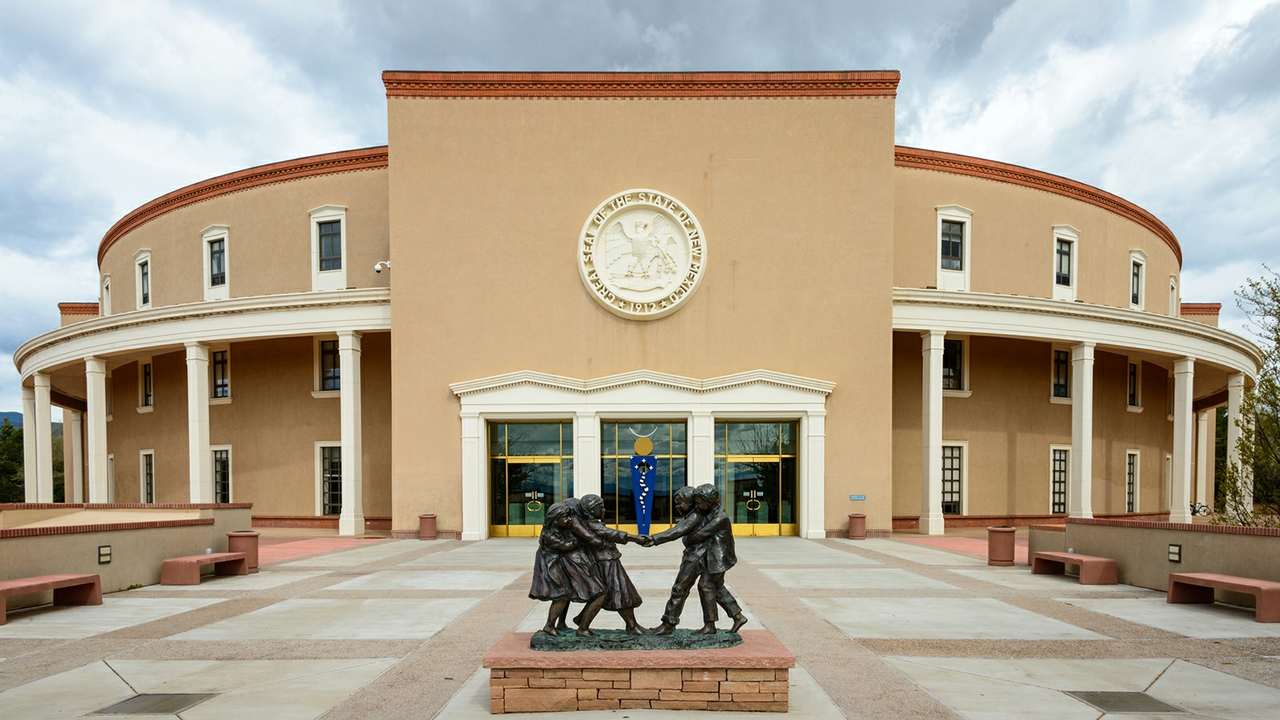 With the advent of Gov. Michelle Lujan Grisham taking office, the landscape of New Mexico leadership is changing. Those changes include several appointments pulled from The University of New Mexico community. 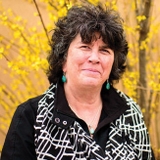 "This is someone who took a fledgling UNM campus really struggling in rural New Mexico and has turned it around,” Lujan Grisham said. 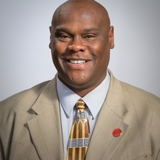 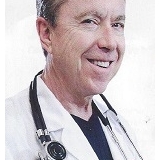 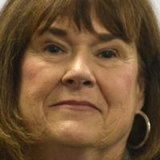