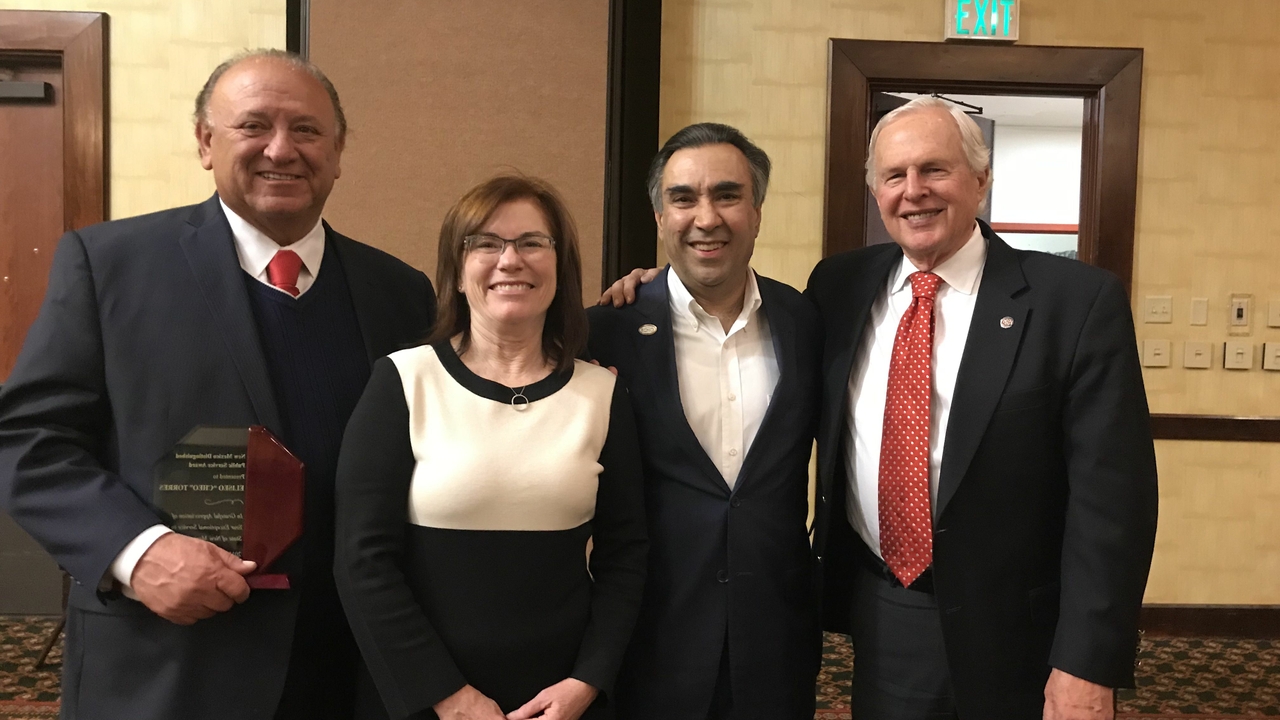 The Awards began in the 1960’s when it became increasingly difficult to recruit the highest levels of talent for government service. To counter this, the National Civil Service League initiated a program to recognize outstanding service by both public employees and private citizens who volunteer their time to public service.

Awards are given in four categories: 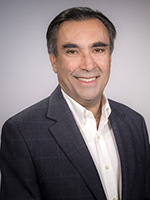 Dr. Arora is a physician and Distinguished Professor of Medicine in the Department of Internal medicine at the UNM School of Medicine.

During his time at UNMH, Arora created Project ECHO in 2003, launched initially to reach thousands of New Mexicans with Hepatitis C, who were unable to receive care. Now Project ECHO helps specialists disseminate knowledge to primary care providers to help diagnose patients with curable diseases. Project ECHO has expanded worldwide to cover more than 60 disease areas and complex issues with 256 academic hubs. There are approximately 600 projects ongoing in 34 countries. 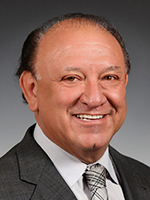 Torres is an administrator at UNM where he is the Vice President for Student Affairs and a member of faculty of the College of Education. Torres regularly lectures and gives presentations on the history and lore of curanderismo to audiences ranging from scholars and student of Latin American culture to people hoping to become knowledgeable about alternative and traditional medicine.

In the Office of the Vice President for Student Affairs, Torres oversees 26 student support departments including the Student Activities Center and the Dean of Students. Torres is also a past winner of the Pillar of the Profession form the Student Affairs Administrators in Higher Education.

President Garnett Stokes and Regent President Doug Brown joined in celebrating the awardees during a gala banquet on Nov. 13 at Marriot Pyramid Hotel.