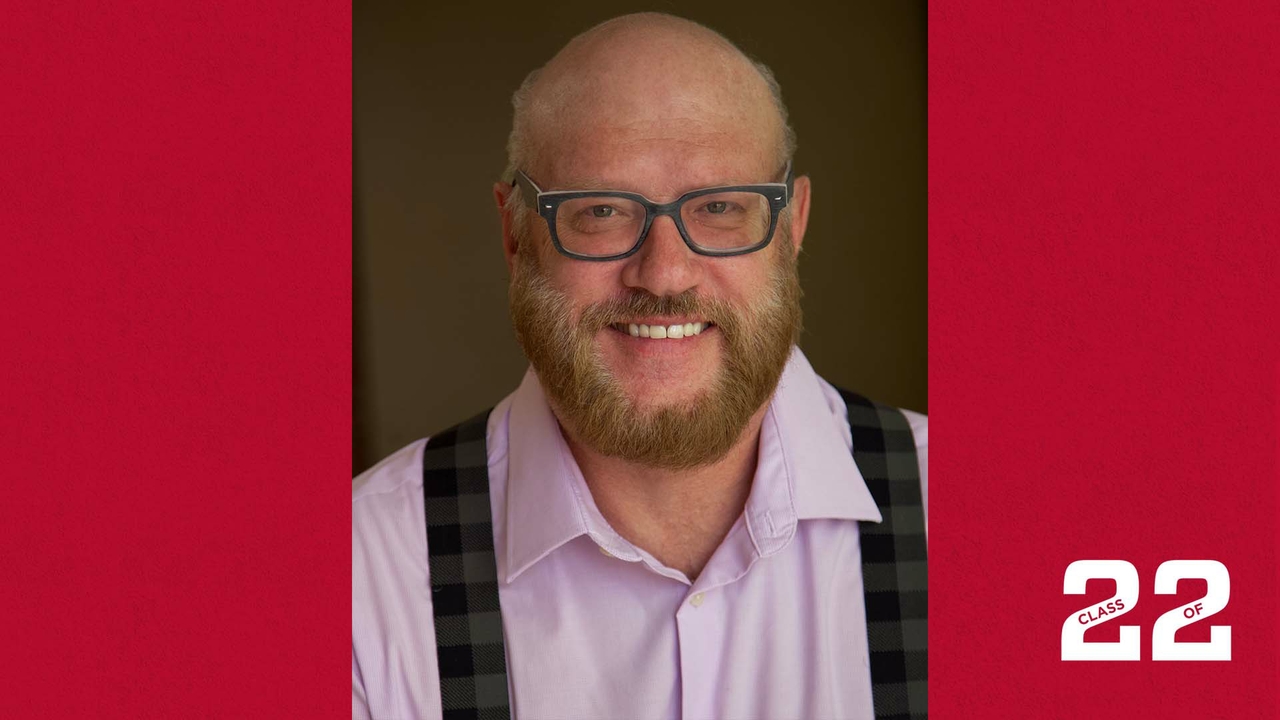 At the age of 60, Matthew Hickel didn’t believe it when his brother told him he was losing his hearing three years ago. But he went to an audiologist who confirmed Hickel was indeed going deaf.

As a nurse, Hickel found his hearing loss impacted his job. He failed a learning module when he couldn’t hear a blood pressure reading correctly and wrote the wrong numbers down. He asked for help and was refused. So he quit.

At the age of 63, Hickel went back to school at The University of New Mexico to start a new career in theater, film, and television as a playwright, screenwriter, and actor. He is using his skills to come to terms with his own hearing disability, advocate for other deaf and hard of hearing people, and honor his grandfather, who went deaf at the age of 30.

“I don't think it is ever too late to go back to school. Learning is a lifelong process, and as one ages, it is important to break the stereotypes of what people think of us as we age.”

Unable to afford expensive hearing aids, his grandfather communicated with his own sign language and handwritten notes. Hickel recalled as a child visiting his grandfather, who enjoyed a rousing game of cards.

“He just lit up with joy when we played cards with him. We would make our hands pound like clubs. For hearts we would tap over our hearts. For diamonds we would point to our ring finger like it was a diamond ring. For spades, we pretended we were digging.”

Inspired by his grandfather, Hickel made a video for his film class of his own journey through losing his hearing. In it, he discusses the sense of loss and feelings of grief, how he compensates, and the prejudice of people with normal hearing.

He ruefully recalled a patient who said to him, “What’s wrong with you? Are you deaf?” When Hickel replied that yes, the patient responded, “Oh, great. I get the deaf nurse today?”

For now, his hearing aids help him. But, ultimately, “I’m going deaf.”

Hickel attended the College of Fine Arts commencement to receive his degree in Theater and Film with an emphasis as an interdisciplinary fine artist. But he won’t walk the stage during the regular university commencement. Instead, Hickel will have just arrived in Sardinia, Italy, where he will stay for six weeks. Through a grant and scholarship, he will study Sardinian music and song-writing with UNM ethnomusicology professor Kristina Jacobsen. Afterwards, he plans to travel to Florence, Rome, Venice, London, and Paris before returning home.

On his return, Hickel plans to take off a year to write plays and screenplays, including a gay high school musical, try out for plays and short films, and apply for grants to support his theater and film career. Then he wants to return to UNM for a master’s degree to become a high school teacher in theater, film, English, and English as a second language. He will work as a nurse a couple days a week “to pay the bills.”

“As a returning adult student with five college degrees and life experience, I feel I would make a good teacher. I raised three boys and was a foster parent for a year. So, I know what I am getting into,” he said, adding, “I don't think it is ever too late to go back to school. Learning is a lifelong process, and as one ages, it is important to break the stereotypes of what people think of us as we age.”

Looking back at his time at UNM, Hickel quipped, “I have relearned what I have learned to unlearn everything I have relearned. That’s why I am back at school at the age of 63: to simply make sense out of my life and does life really make any sense. We all face barriers going back to school and my barriers have been ageism, ableism, and being hard of hearing.”

All his professors in the UNM theater and film departments taught Hickel to “sing from my soul and trust my instincts as an actor, singer, and writer. One has to work through the darkest emotions to truly become an excellent writer. I have taken that journey and truly discovered the person I am: an interdisciplinary artist in theater and film with a campish nursing twist!”