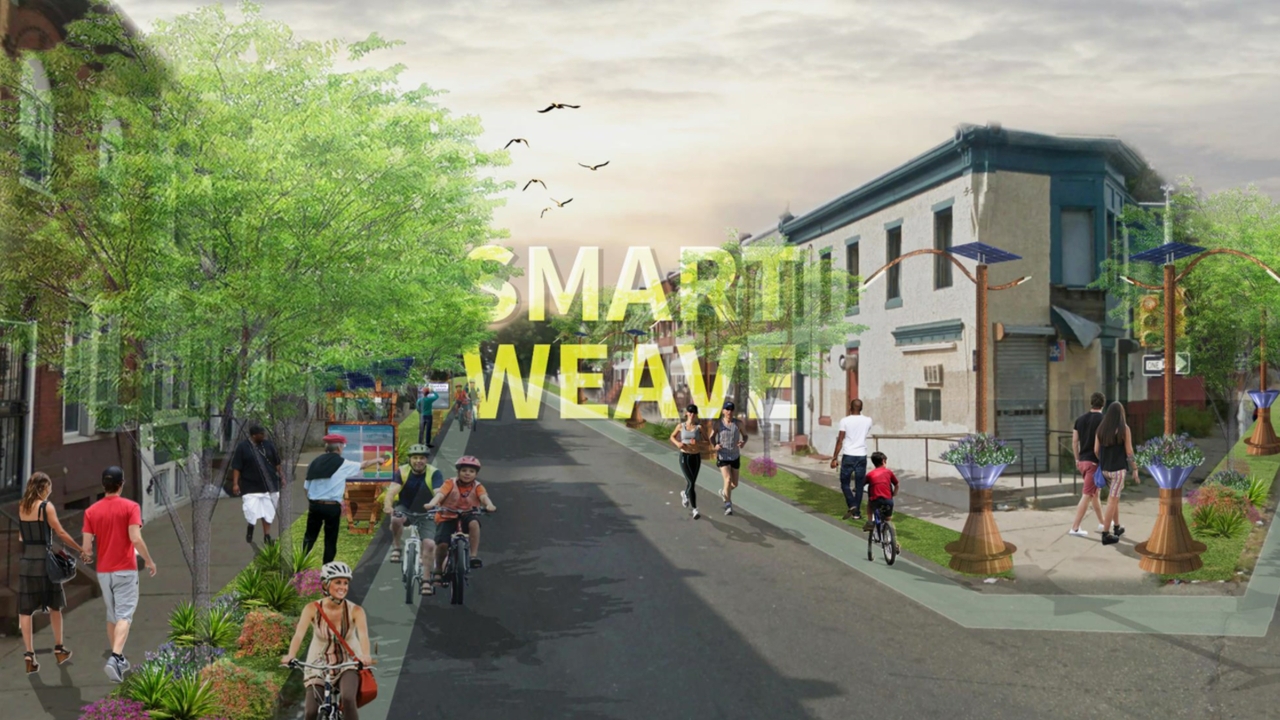 A UNM School of Architecture and Planning (SA&P) is bringing international recognition to the school.

Sam Fantaye, third-year graduate student in Landscape Architecture, won first prize in the Better Philadelphia Challenge. It’s an international design competition with student participants from universities around the world. An awards ceremony will be held in Feb. in Philadelphia, where Fantaye will receive the $5,000 grand prize.

The challenge was first organized by the Ed Bacon Memorial Committee of the Center for Architecture and Design in 2006. The annual competition looks at how to handle pressing urban design issues in Philadelphia, which also resonate in cities around the world. On the 100th anniversary of the Benjamin Franklin Parkway, the competition posed the question of what a new ‘park+way’ could be in a dense 21st century city.

For more information, and to view details of Fantay’s project, click here.