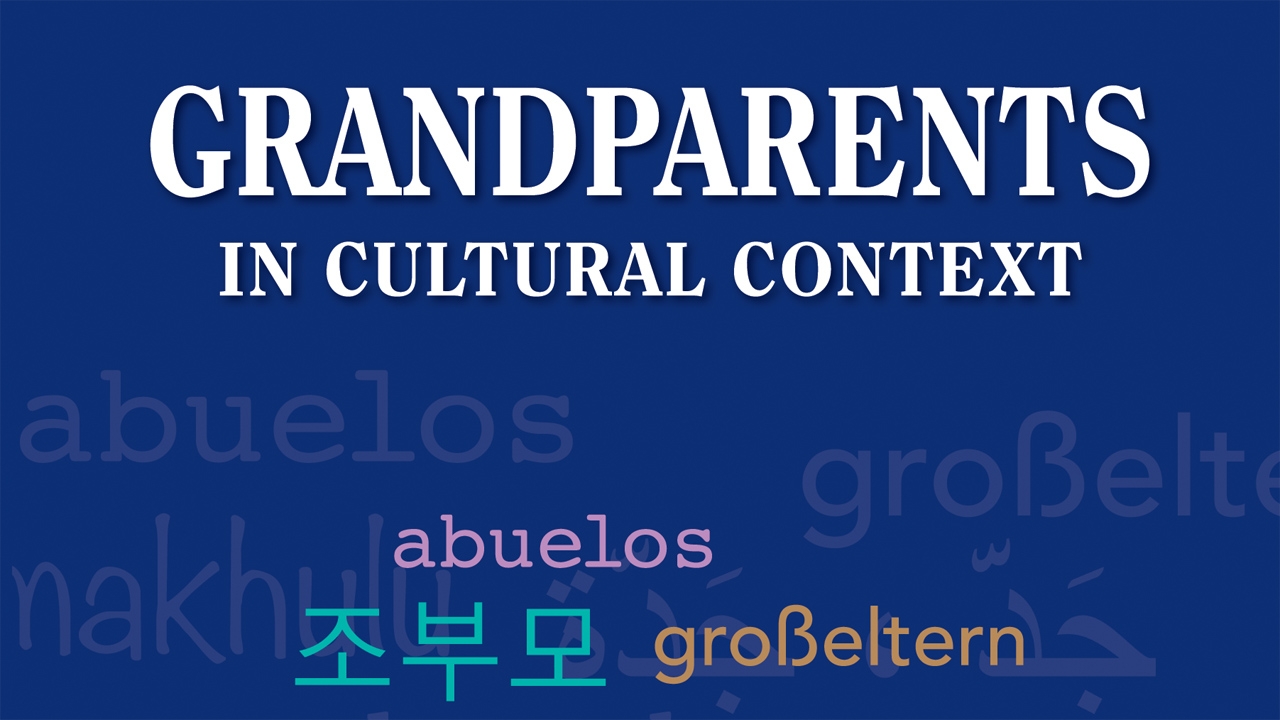 ‘Grandparents in Cultural Context,’ calls attention to the roles of grandparents

A new book, Grandparents in Cultural Context is a compelling read calling special attention to the roles of grandfathers and societies seldom represented in literature. This one-of-a-kind book also cites hundreds of references previously unavailable in English-language publications. 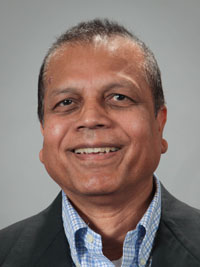 The book, co-edited by Ziarat Hossain, Regent’s Lecturer and professor of family and child studies at The University of New Mexico’s College of Education, discusses grand-parenting from 12 diverse societies across four continents and integrates authors from 15 different countries. It pulls from cultural, historical and economic influences to drive the discussion. Each chapter includes relevant proverbs, relevant customs and case studies, says Hossain.

Hossain and his co-editor, David Shwalb from Southern Utah University, decided to develop this volume when they initially noticed a significant lack of scientific documentation and academic research focused on grandparents. Together, they gathered information that solidifies grandparents as playing an important role and providing invaluable support for children and young parents, and how grandparenting is different depending on culture and society.

“The book integrates the progress that has been made in understanding grandparenthood over the past generation,” said Hossain.

One topic in the book is the difference between western and non-western grandparents. Usually, grandparents in the U.S. and U.K. step into their grandchildren’s lives when they are needed and called upon, called the “non-interference” approach. While grandparents in countries such as Asia and Africa are so direct and active in their grandchild’s lives that they are considered the “two additional sets of parents.”

For more information and to purchase the book, visit the website or Amazon.