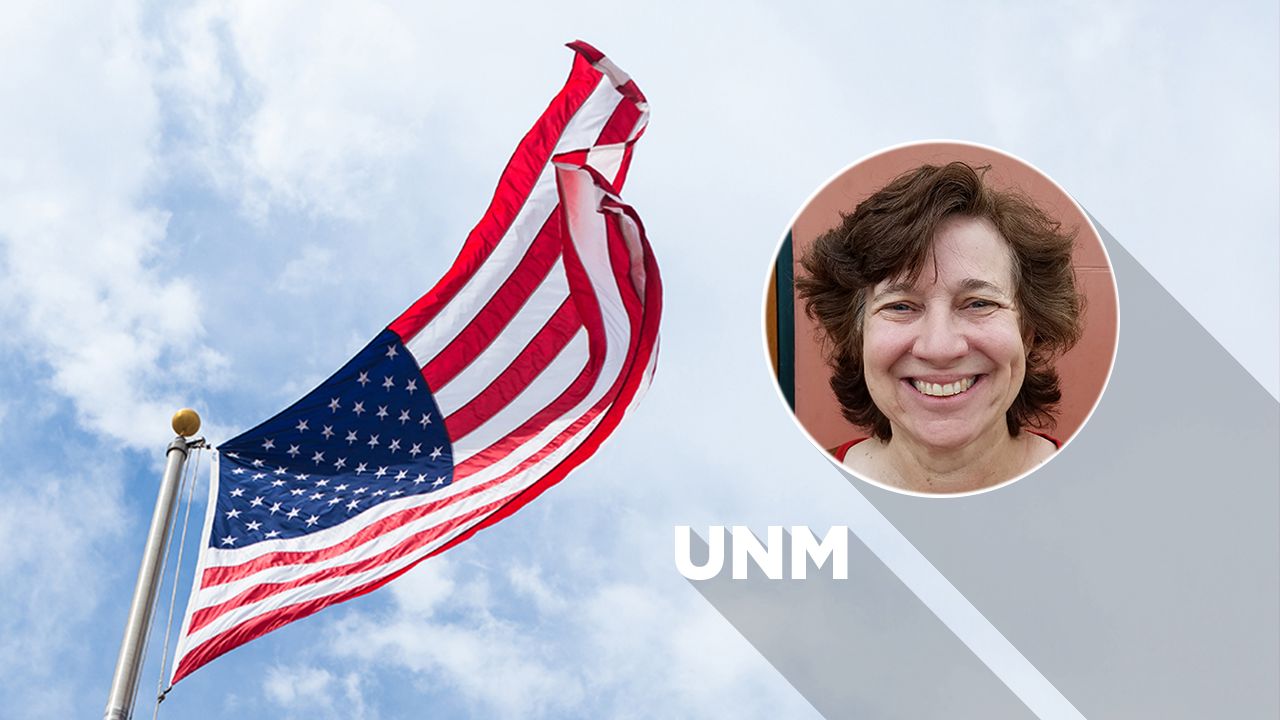 A new, National Science Foundation (NSF) grant is allowing researchers at The University of New Mexico to study how people are responding to the current political environment in the United States.

“Rarely do higher education faculty get awarded a timely grant,” Atkeson said. “But this funding comes at a time when it is particularly interesting to see how emotions are contributing to the political conversation.”

Recent events have fueled the public’s political activism, as evidenced from heated debates on social media, broad-scale marches and protests across the nation.

“We’re surveying respondents who were already interviewed during the 2016 U.S. election three times over the next year to capture how citizens respond to political change," she said. "Our first survey will capture attitudes toward the first months of the Trump presidency along with recent political events surrounding former FBI Director Comey, Russia, and withdrawal from the Paris Accords."

The survey-based study is the first in political science to look at how emotion regulation habits differ between individuals in society; and considers whether, over time, these habits foster agreement or polarization.

This kind of information contributes to a growing body of research that explores the importance of socio-political emotions in fueling public attitudes and behavior. Atkeson is conducting this research in conjunction with Professor Cherie D. Maestas, Marshall A. Rauch Distinguished Professor of Political Science, and Professor Sara Levins, assistant professor of Psychology at the University of North Carolina, Charlotte. Together, they hope to develop a new theory to explain how individual-level emotion regulation habits contribute to the information processing; and how they influence expressive and social political behavior.

“Professor Atkeson has been at the forefront of research on elections, voting, attitudes, and survey research methodology in the American context for more than 20 years,” said Timothy Krebs, chair, UNM Political Science Department. “This award further solidifies her position as a leading light in political science; and is a credit to our department, the College of Arts and Sciences and UNM. We are very excited about this award, and her continued success.”

Atkeson, the principal investigator of the award, is also a Regents' Lecturer and director of the both Center for the Study of Voting, Elections and Democracy and the Institute for Social Research at UNM.