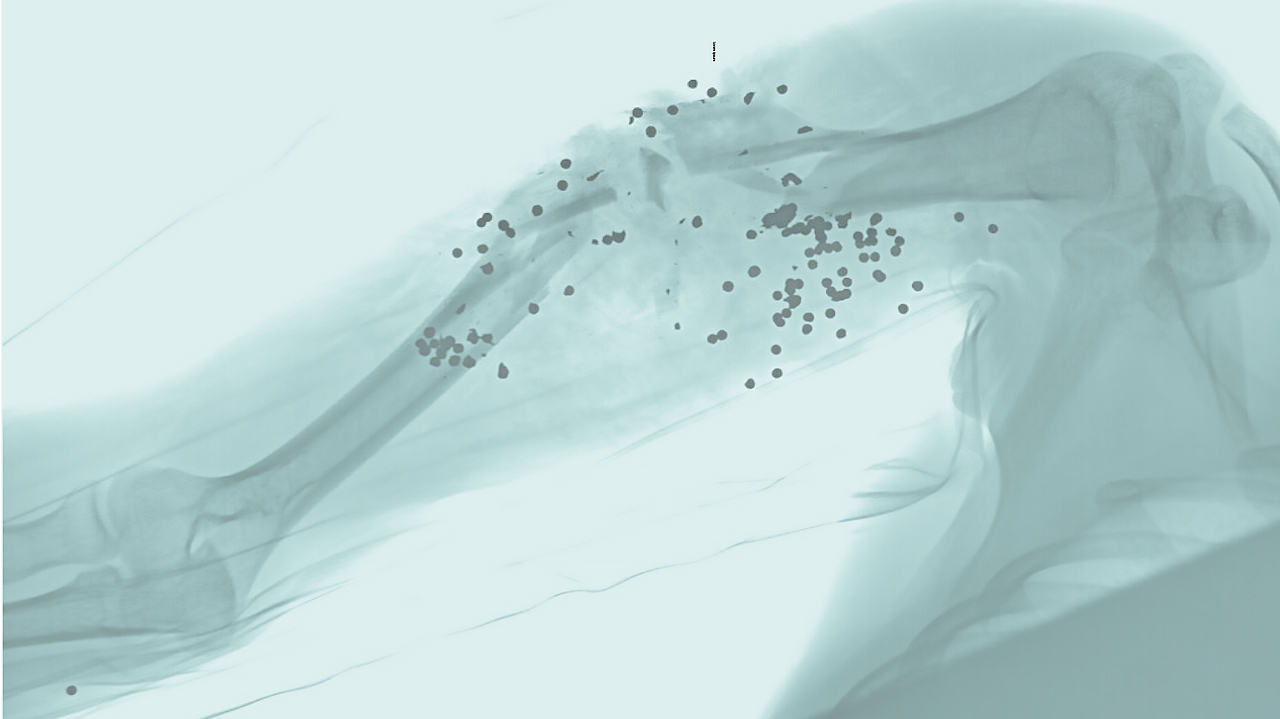 In one year on average, 116,255 people in America are shot in murders, assaults, suicides and suicide attempts, unintentional shootings, or police interventions.

The proposed responses to increasingly deadly gun violence have polarized society. If Americans are ever to achieve a unified response to the problem, it may help to understand that the culture of guns has varied through time, including in this country, and around the world. And that is why the Maxwell Museum at The University of New Mexico created Gun Violence: A Brief Cultural History exhibition.

“In placing the issue against a larger backdrop of history and cultural context, I hope the exhibition will invite people to explore the issue, which can be so personal,” says Maxwell Museum Curator Devorah Romanek.

Gun Violence: A Brief Cultural History traces guns from inception in a Scandinavian woman’s name to their current place as part of everyday life, through imagery and statements from around the world.

“If visitors go away asking themselves what we can do, as a nation, to reduce gun violence, the exhibit will have served its purpose,” according to Curator and Museum Director David Phillips.

On Saturday, Sept. 29, William Briggs, author of How America Got Its Guns: A History of the  Gun Violence Crisis, will present a lecture and book signing at the museum, followed by a reception for the Gun Violence exhibit.

The exhibition is part of the Current Issues in Anthropology series. Briggs is a professor emeritus of mathematics at the University of Colorado at Denver. His book, How America Got Its Guns, examines the Second Amendment and the laws and court cases it has spawned.

The exhibit is supported by the Ortiz Center for Intercultural Studies.

The Maxwell Museum of Anthropology is located on The University of New Mexico campus. The Museum is open Tuesday through Saturday 10 a.m. – 4 p.m., and is free and open to all.