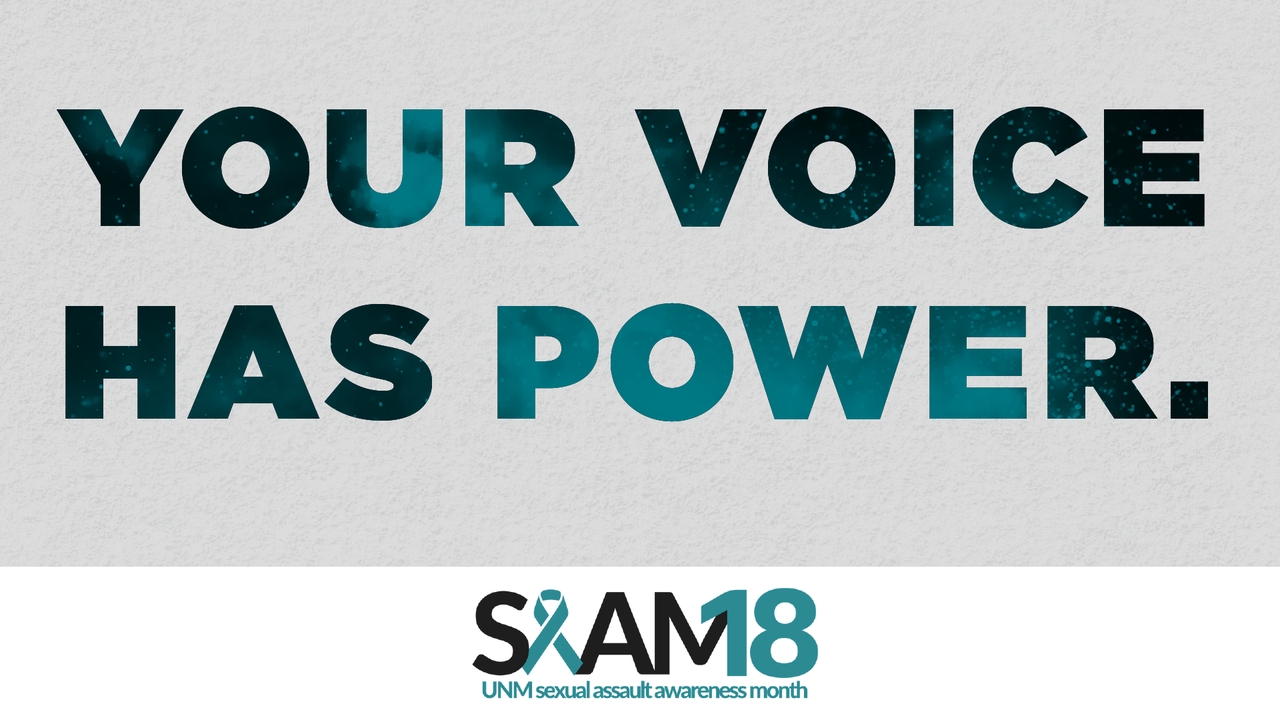 According to a recent CNN report, many states, including New Mexico, require more training hours to receive a barber’s license than a police badge. Some states are even encouraging cosmetologists to receive victim response training. It’s part of why beauticians and barbers from around Albuquerque are at the center of the Shear Empowerment event – part of Sexual Assault Awareness Month (SAAM) at The University of New Mexico.

It’s going on Friday, April 13 from 11 a.m. to 1:30 p.m. on the Cornell Mall. Students with a valid Lobo I.D. who pledge to be part of the It’s On Us Campaign will receive a ticket either for a free hair trim or a warm meal from an onsite food truck.

“The purpose of the event is to bring together community members from around UNM, as well as members of the stylist and barber communities, to have a discussion about survivor response,” said Chelsea Kaban, event organizer and deputy director of communications for ASUNM. “A lot of people aren’t aware that workers in cosmetologist positions are frequent reporting sites.”

Event organizers say it’s an intimate relationship that forms between a stylist and their client, and makes victims feel more comfortable talking about dangerous or abusive situations at home. Kaban and her counterpart Alice Vernon, deputy chief of staff for ASUNM, say in light of the recent #MeToo movement, they wanted to be sure students at UNM know they have a safe place to turn.

“It's important that we have an event where we can show people that you know they have resources,” Vernon said. “They should know we have people that they can talk to so they know they're not alone.”

The duo has reached out to barbershops and cosmetology schools across the city. More than a half dozen have agreed to take part in the event – title Shear Empowerment as a play on words. It’s one of many events being put on by the UNM Sexual Assault Awareness Month team. This year, SAAM is celebrating its 17th anniversary with the theme “Embrace Your Voice” to inform individuals on how they can use their words to promote safety, respect and equality to stop sexual violence before it happens.