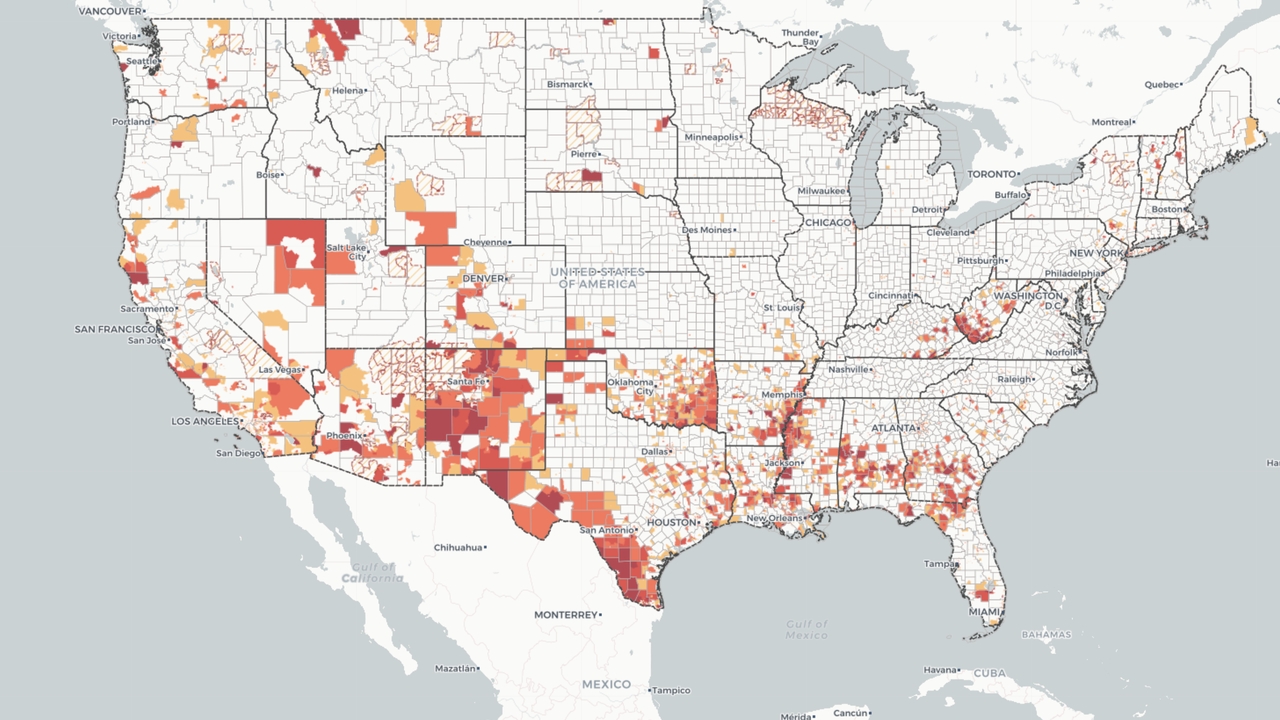 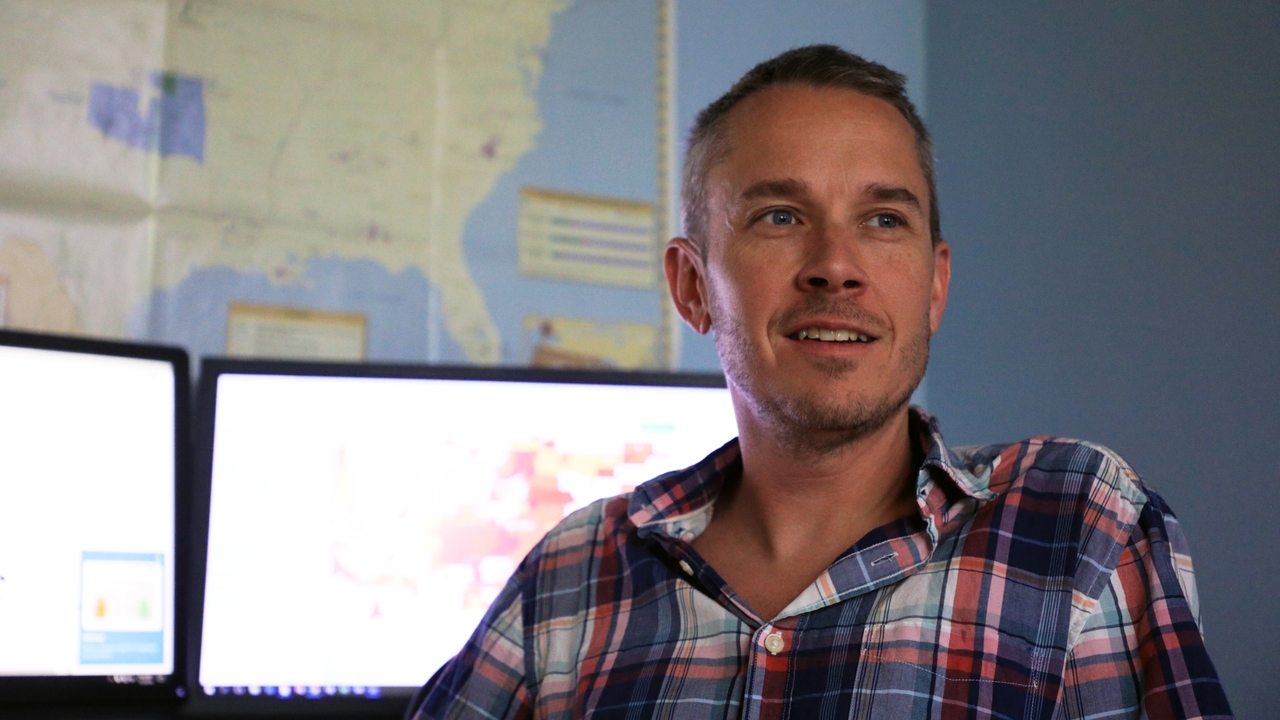 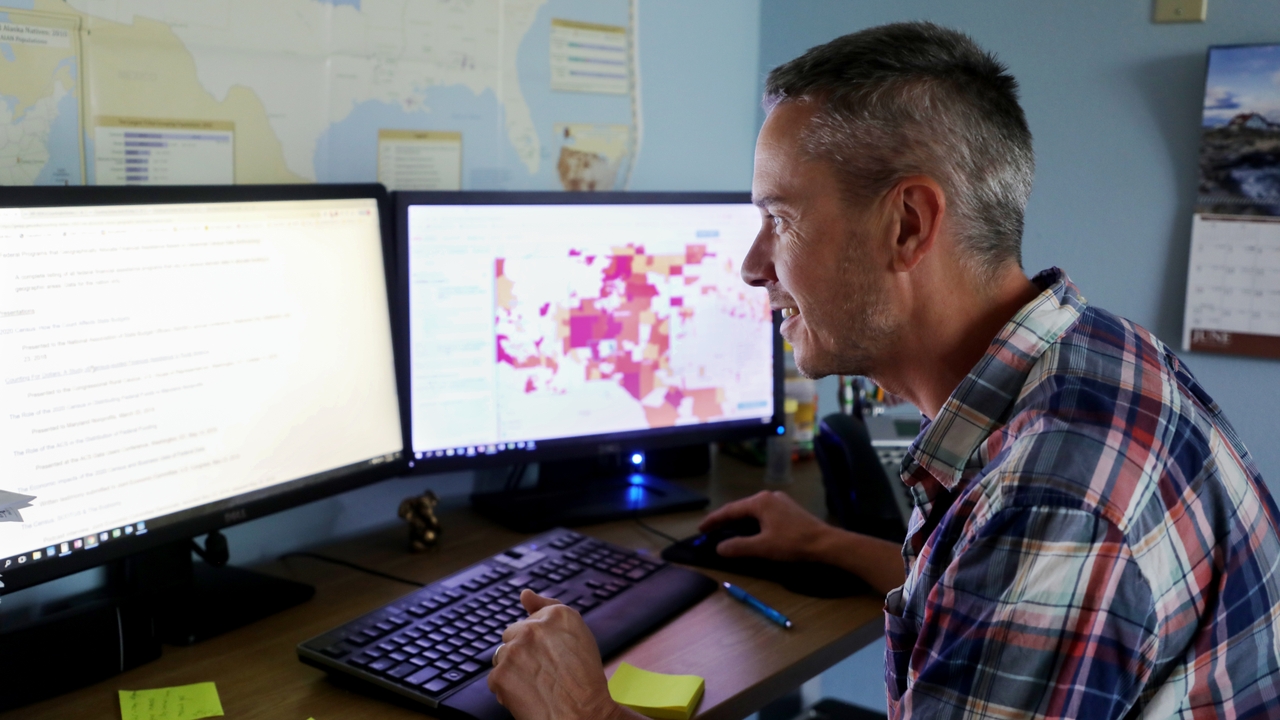 Hard-to-count: ensuring New Mexico is accurately represented in the 2020 Census

Every New Mexican counted in the 2020 Census could result in about $3,000 more federal dollars for our state. That means serious funding for New Mexico is at stake this spring when the U.S. Census Bureau completes its count on April 1, 2020.

“If someone is not counted, the error carries for 10 years and that equates to massive amounts of federal funding our state would miss out on.” – Robert Rhatigan, UNM Geospatial and Population Studies

According to research from George Washington University, a projected $6.2 billion is on the line next year that would go to the 16 biggest Federal Assistance Programs in New Mexico, including Medicaid, SNAP benefits, highway planning and construction, housing, and grant programs for early childhood education and special ed. Because of the potential funds, it’s imperative New Mexicans make sure they are on the rolls during the upcoming count.

Robert Rhatigan is New Mexico’s official demographer and associate director of The University of New Mexico’s Geospatial and Population Studies. He says New Mexico poses a particular challenge to the Census Bureau because it’s considered a ‘hard-to-count’ state. 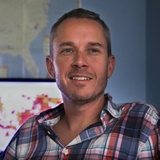 The latest data from the Census Bureau shows about 43 percent of New Mexico’s population live in “hard-to-count” areas – and the bureau is looking at innovative ways to combat the problem. The 2020 Census is the first to be offered as an online option, in addition to being offered via mail-in and phone. But that doesn’t help people with little to no broadband access.

“We know that New Mexico has less high-speed broadband connectivity than almost every other state. And we have a higher percentage of people who live in areas that don’t have broadband access,” Rhatigan said.

The low number of New Mexican’s returning their Census forms becomes immediately apparent when looking at national trends. Data from the Center for Urban Research at the Graduate Center of the City University of New York (CUNY) looks specifically at the percentage of people who immediately return their Census form. The CUNY Census Hard-to-Count 2020 map was created it in collaboration with the Leadership Conference on Civil and Human Rights and was supported by the 2020 Census Counts coalition of philanthropic foundations. The map is color coded, with varying shades of orange and red showing states in which fewer than 73 percent of people return their Census forms. On a national map that is primarily blank, New Mexico stands out with vivid hues of color. 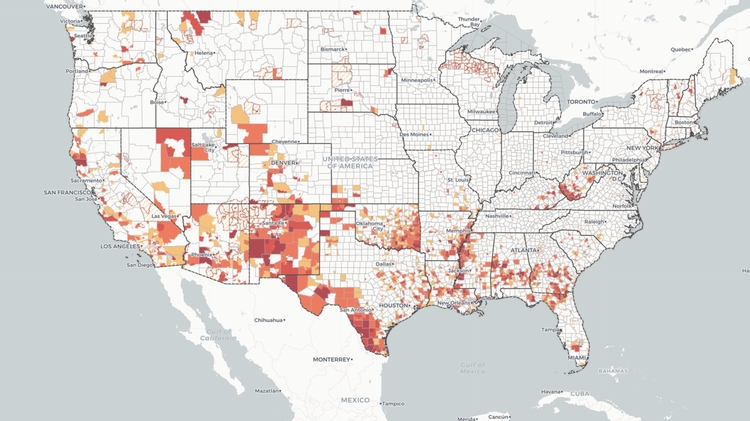 “If you click on Iowa, a very civically engaged state, you see that 83.3 percent of people in Iowa in 2010 received their Census form, filled it out, and sent it back. They didn’t require follow-up to try and count them,” Rhatigan said. “In New Mexico, it’s 73.8 percent.”

Because of the low response numbers in 2010, along with several other factors, New Mexico Governor Michelle Lujan Grisham established a commission, funding it with about $3.5 million approved by the legislature, to ensure an accurate and complete count. Rhatigan and the rest of the commission – including Cabinet secretaries, tribal leaders and community members from around the state– are charged with finding the most appropriate and impactful ways to promote and advertise the Census.

On July 25, the Complete Count Commission for 2020 Census will hold a meeting at UNM. According to the governor’s office, the commission will also focus resources on hard-to-count areas and populations; support and coordinate with local Complete Count Committees and guide the disbursement of resources towards ensuring the highest precipitation rate possible.

“We need to do everything we can to ensure the 2020 count accurately and fairly reflects our state population and that New Mexico receives every federal dollar to which we are entitled,” Governor Lujan Grisham said in a press release. “We’re starting early, and we want every community in the state on board in fighting for our collective resources.”

The July meeting is the commission’s second gathering and will focus more on establishing goals and strategies. Rhatigan says the community involvement and local knowledge is essential in making sure people turn in their Census forms in April.

“How do you motivate people and the varied voices it brings to the table. Together, we need to find the most impactful ways to creatively message and educate New Mexicans about the Census,” he concluded. “Because every person counted matters.”