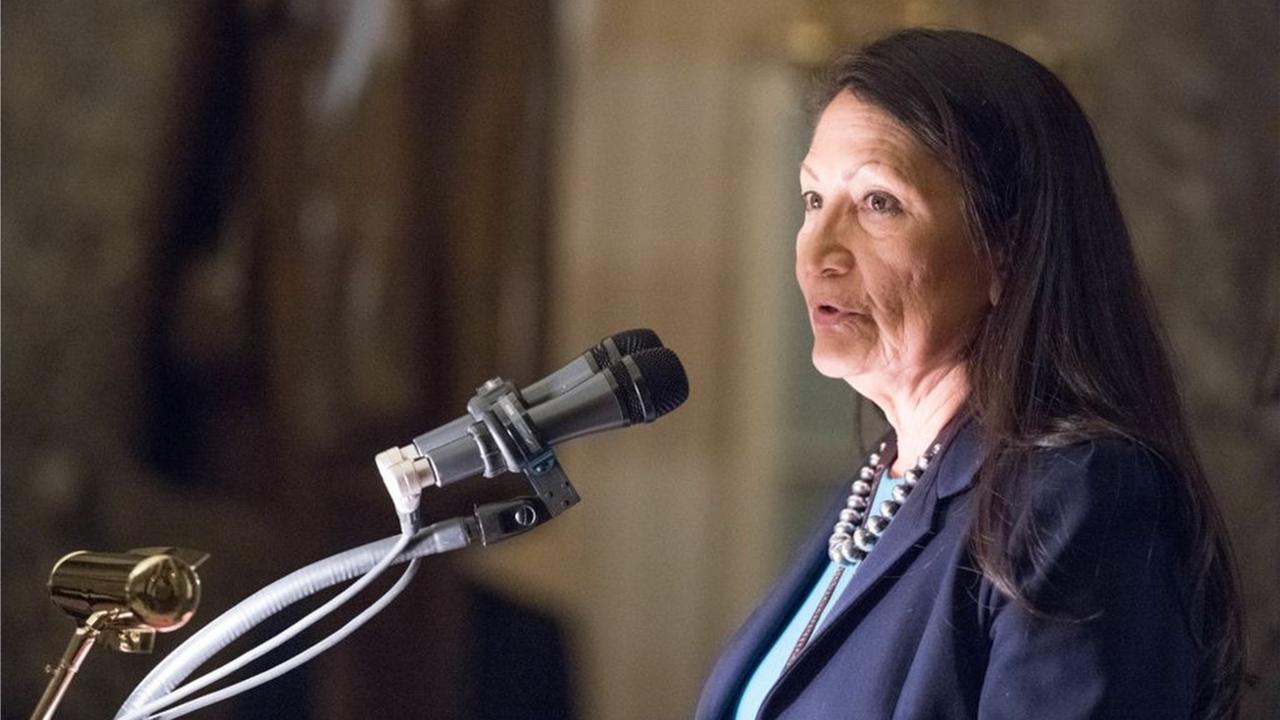 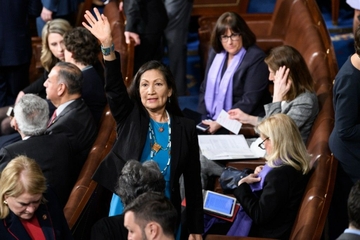 “This historic nature of my confirmation is not lost on me, but I will say, it is not about me." – Deb Haaland, U.S. interior secretary

In a historic confirmation as the first Native American to serve in a White House Cabinet role, Haaland will lead the U.S. Department of the Interior.

“This historic nature of my confirmation is not lost on me, but I will say, it is not about me. Rather, I hope this nomination would be an inspiration for Americans – moving forward together as one nation and creating opportunities for all of us,” Haaland said during a two-day confirmation hearing.

Haaland will lead the federal agency that oversees nearly 500 million acres of surface land - a majority of the nation’s public lands, waterways, wildlife preserves, national parks and mineral wealth – a role that has tremendous significance for the 574 federally recognized tribes. The department also manages 70,000 employees and nearly 280,000 volunteers.

During the hearing, Haaland vowed to continue to collaborate with both Democrats and Republicans to bring change.

“I was the highest-rated freshman in Congress on bipartisan collaboration. We can have different views,” she said. “We can think differently. I feel like the people of New Mexico sent me to Congress to get work done and that’s exactly what I’ve done.” 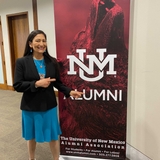 The congresswoman is a 35th generation New Mexican and an enrolled member of the Pueblo of Laguna, and also has Jemez Pueblo heritage. The proud UNM alumna graduated from the University in 1994 with an English degree and went on to graduate from UNM School of Law in 2006.

“I vow to lead the Interior Department ethically, and with honor and integrity. I will listen to and work with members on both sides of the aisle and I will support the Interior’s public servants and be a careful steward of taxpayer dollars,” Haaland tweeted, “I will ensure that the Interior Department’s decisions are based on science. I will honor the sovereignty of Tribal nations and recognize their part in America’s story. And I will be a fierce advocate for our public lands.”