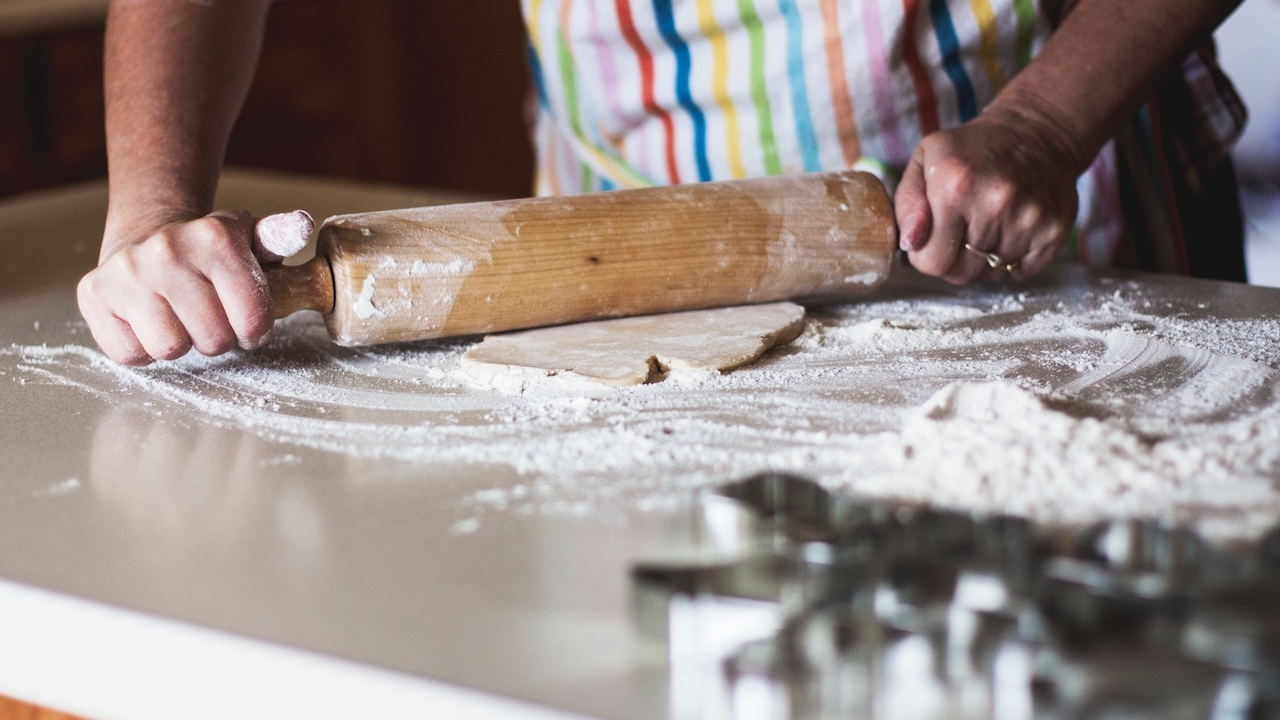 The holiday season should be a magical time of year spent relaxing with family, but often times it’s spent stressing about what’s on your plate.

There is some good news. Peter Pribis, associate professor of nutrition and dietetics in the University of New Mexico Department of Individual, Family & Community Education, recommends enjoying the things you like.

“Don’t be afraid to eat the real stuff,” he said. “But learn how to eat smaller proportions.” 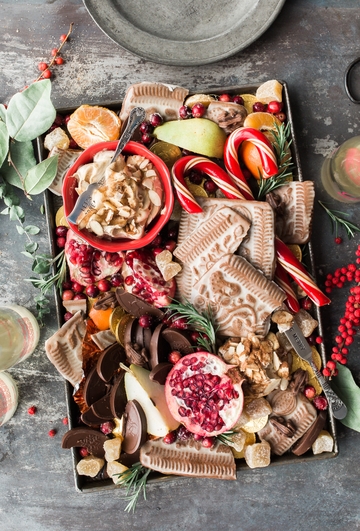 Pribis said just like every other celebration or special occasion, the holiday season is most often associated with food.

According to Pribis, what really matters is the other 340 days out of the year, not the 25 days around the holidays.

“Sometimes I think it’s simply better to enjoy the moment, than to worry too much,” Pribis said. “Instead of agonizing about unhealthy food and overeating, I say eat, then go for a group walk or do something a bit more active later.”

However, Pribis said it's important for people to take into consideration that dietary preferences have expanded over the years, because of increased nutritional knowledge and research.

Because of this, Pribis said, people should plan ahead before a gathering, so everyone at the table feels welcomed. He said it's smart to have meals that include more soups, vegetables and roasted potatoes.

Pribis suggests that when the holidays are over, and the New Year begins, a healthy choice would be to introduce more salads, vegetables, fruits and nuts into our general diet.

The idea is to start with one small change. When that change becomes a habit, which usually takes about six weeks, start with another habit you want to change.

“You’ll be surprised how, with this concept, you can change dramatically in one year. Along with that, walk more, park your car farther and take the stairs, whatever. Slowly, people become empowered with this method,” Pribis said.

UNM Professor and Coordinator of Exercise Science, Len Kravitz, agrees that portion control is key and adds that daily activity is just as important.

“When you eat more, move more,” he said. “It will make you feel better. Most people tend to put on a few pounds during the holidays and without expending those calories, they’ll keep the added weight on,” he said.

According to Kravitz, the latest research shows everyone should have three minutes of movement every 30 minutes they’re awake. For optimal health, longevity and weight management, Kravitz suggests keeping the movement brisk.