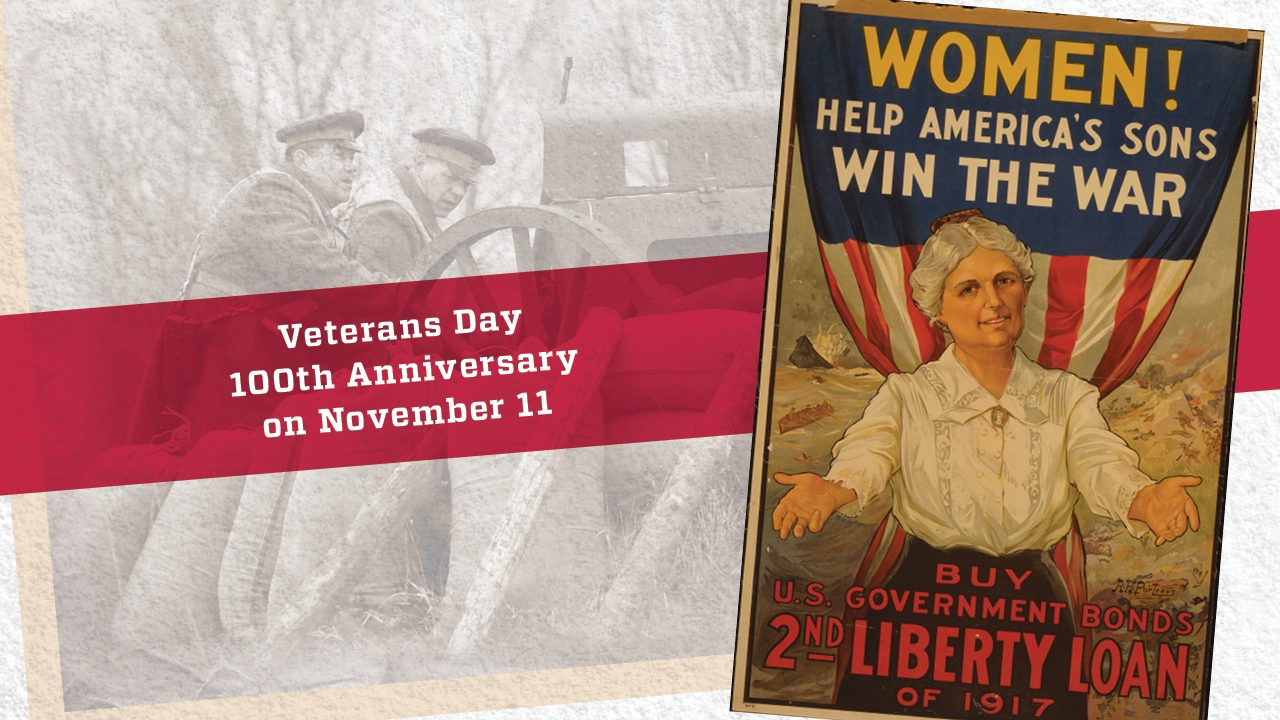 As the centennial celebration of Veterans Day draws near, an upcoming lecture at The University of New Mexico will look at “The Great War & New Mexico Remembrances: WWI Documents & Veterans' Voices.”

Author and scholar David Holtby will present the research covered in his recently published book. The lecture will be held in the Willard Room in Zimmerman Library on Wed. Nov. 7 at 4 p.m. and will be followed by a booksigning.

The lecture will be drawn from two holdings at UNM's Center for Southwest Research (CSWR) and Special Collections. The materials presented are from the early 1930s. They are invaluable in understanding the war's impact on New Mexico veterans' health, especially how shell shock – now known as PTSD – was addressed by veterans, their families and the –then– U.S. Veterans Administration.

The first half of the presentation looks at the George W. Prichard Family Papers, which reveal the little-known roles New Mexico women – both Euro-American and Nuevomexicana – fulfilled on the home front. It will focus on Maude H. Hancock, who served as the New Mexico State chair of the Woman's Committee of the National Council of Defense in 1918. The Committee's job was to coordinate women's contributions to the war effort and increase food production, conservation and preservation.

The latter part of the lecture dips into the Dennis Chavez Papers. In 1922, Chávez ran successfully for the New Mexico state legislature. In 1930, he was elected as the Democratic candidate to the U. S. House of Representatives, then later became chairman of the Committee on Indian Affairs andserved in the House of Representatives for multiple terms into the late 1950s.

David V. Holtby was an editor and administrator at the University of New Mexico Press for nearly 30 years. He earned his undergraduate degree from the University of Washington, served four years as a military intelligence linguist, cryptographer and analyst, and completed his doctorate at UNM in 1978. Upon retiring in 2006, he resumed historical research, publishing “Forty-Seventh Star: New Mexico's Struggle for Statehood” in 2012 and “Lest We Forget: World War I and New Mexico” in 2018.