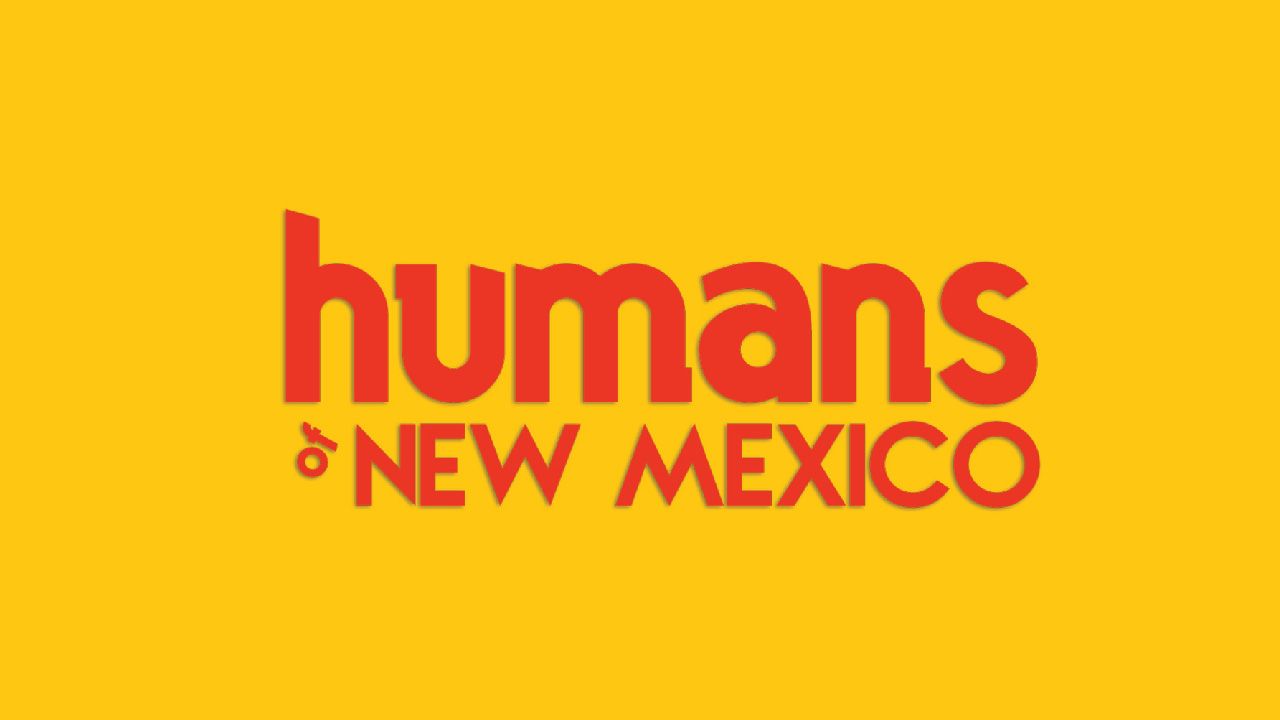 Humans of New Mexico is a not-for-profit project that illustrates New Mexico’s unique culture through the stories of its citizens. 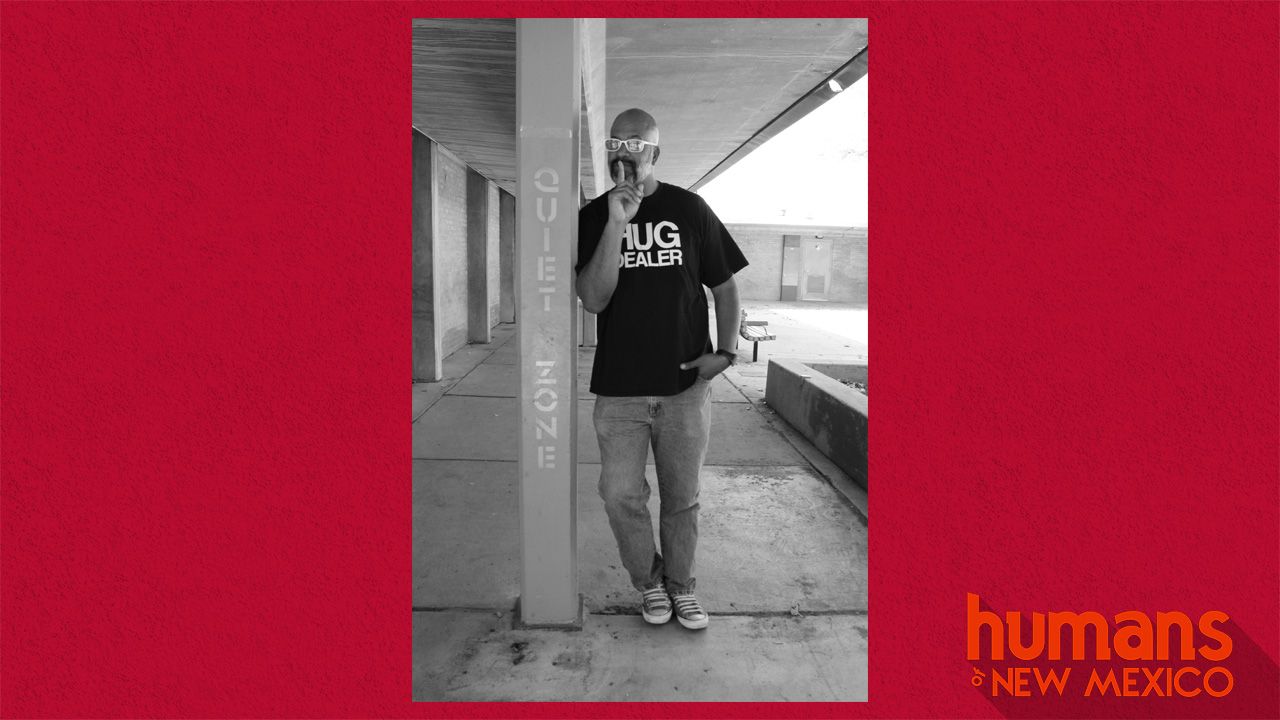 Albuquerque native Van Overton, who volunteers at local schools, was recently featured on the website. Overton gave insight on the impact the African American community has on New Mexico. 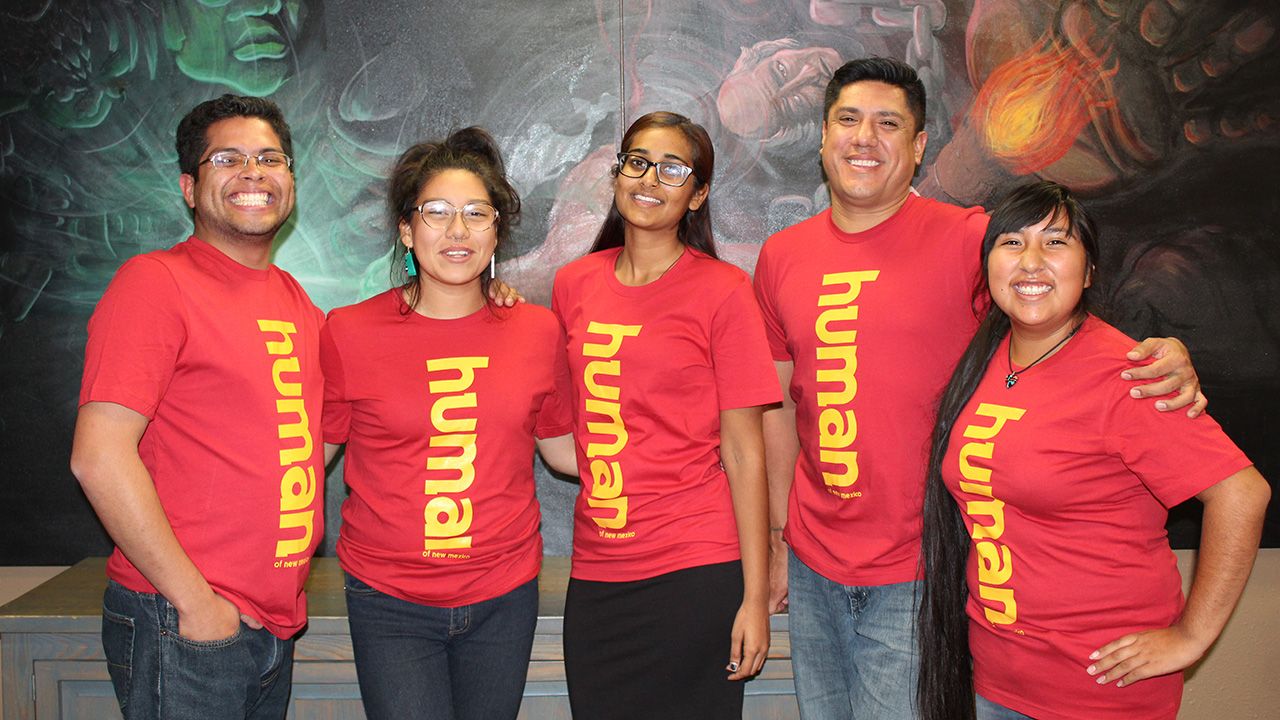 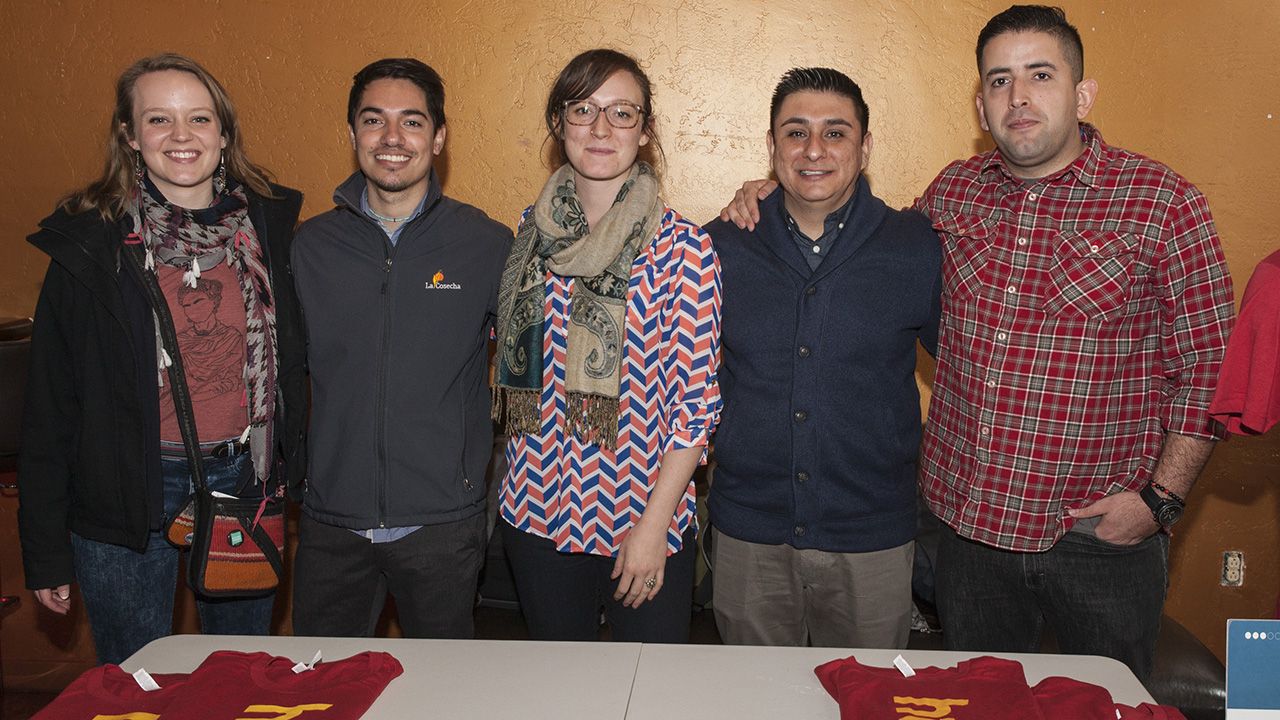 (r. to l.) Humans of NM members Froilan Orozco, Rafael Martinez, Georgia Weiss-Elliott, Marco Sandoval and Lizzy Hines at a presentation for an event that aims to give a platform to community based projects called “Impact & Coffee.” 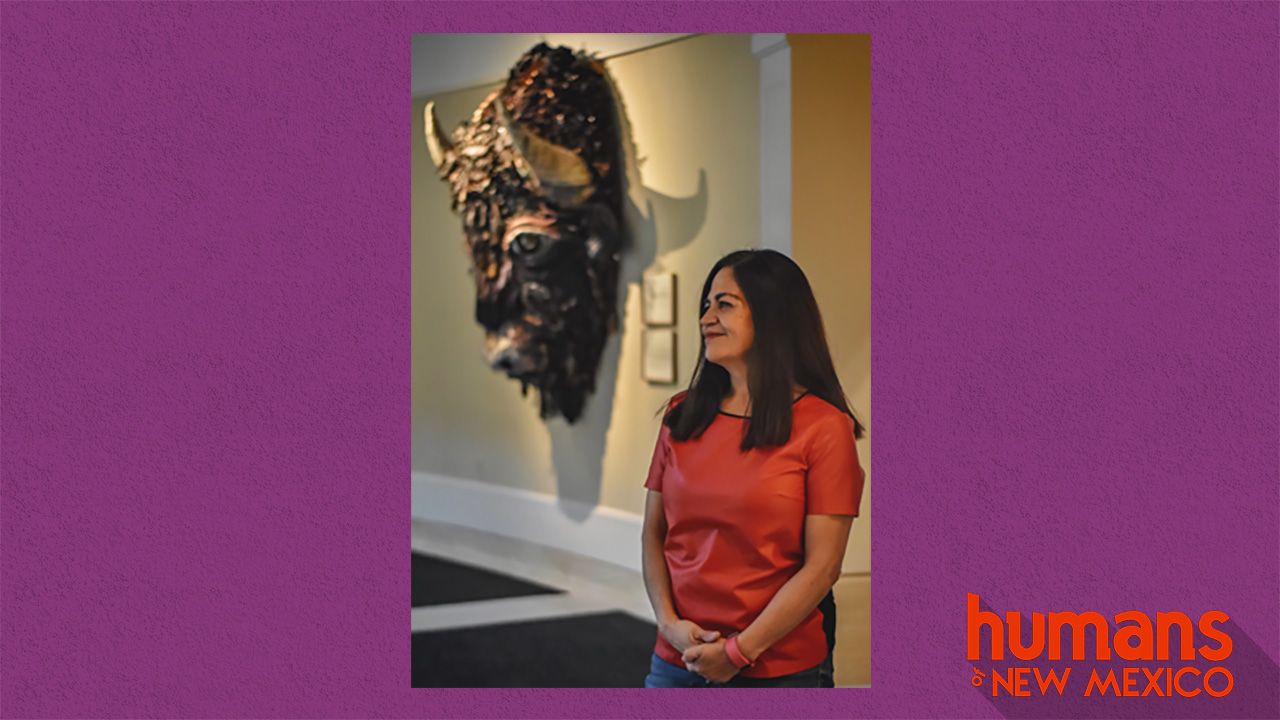 Eileen Espinoza, a custodial worker at the state capital, has spent 27 years working at the Roundhouse, cleaning the entire building – even when the legislature is not in session. Coming from places in Northern New Mexico like Chimayó and Pojaoque, she gives insight into life outside of the metro area.

Just how diverse is The Land of Enchantment? That’s the question that the Humans of New Mexico project hopes to answer by shining a light on the vibrant culture that the state has to offer.

“The Humans of NM project is bridging the gaps across New Mexican communities. It is providing a platform for everyday peoples to share their stories and it allows for communities across the state to interact and learn from those stories,” said Rafael A. Martinez, a graduate fellow with the project.

The project is a community-oriented initiative collective striving to break down stereotypes and stigmas within the local community, interviewing artists, activists, refugees, custodians, farmers and the many other individuals that make New Mexico special.

“The purpose of this project is to expand the notion of what community is,” said Raphael Begay, a fellow with the project and senior at UNM. “We are focused on documenting the history of New Mexico, looking more at the people rather than the landscapes.”

Begay explained that the project looks past the predominant communities in the state and seeks to find smaller sub-communities that are often overlooked. The collective recently ran a feature on Van Overton, an Albuquerque native who volunteers at local schools. Overton gave insight on the impact the African American community has on New Mexico and what it means to be an African American man today.

“New Mexico is known for its culture,” said Sradha Patel, another fellow with the project and senior at UNM. “We want these stories to expand to other communities so that everyone can come together and understand each other.”

Recently, the collective ran a story on Eileen Espinoza, a custodial worker at the Santa Fe Capital Roundhouse. Espinoza has spent 27 years working at the Roundhouse, cleaning the entire building – even when the legislature is not in session. Coming from places in Northern New Mexico like Chimayó and Pojaoque, she gives insight into life outside of the metro area.

Members of this project hope that the initiative lasts, bringing in more generations of New Mexicans that contribute and inspire.

“I see this project becoming the largest ongoing oral history project for the state of New Mexico,” Martinez said. “This is an amazing opportunity that started and shall continue as a student initiative. The goal of the project is to preserve New Mexico’s oral history tradition and to be able to have a space where communities from all over the state are able to share their stories.”

Martinez hopes to someday organize a physical archive of these stories, to preserve them beyond the digital age.

For more information and to check out more stories, visit the Human of New Mexico website.