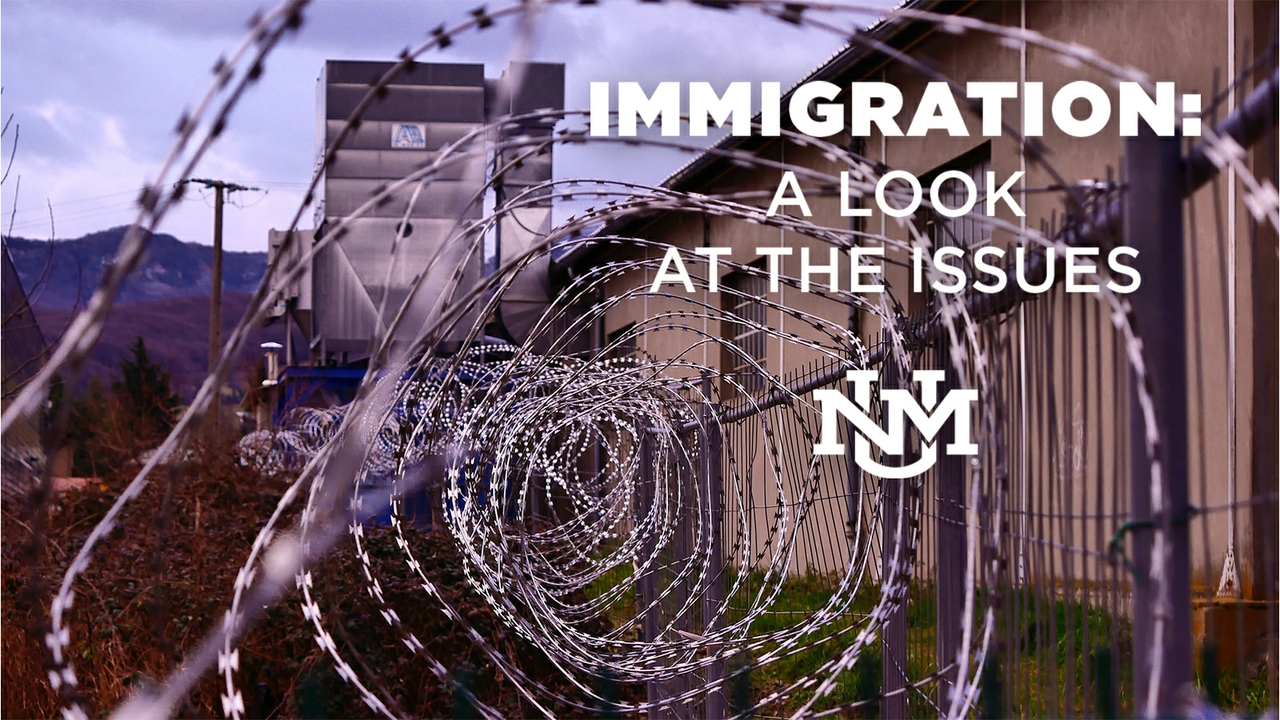 When voters hear about ‘political special interests’ a few media-frenzied groups might automatically come to mind: the National Rifle Association and Planned Parenthood, to name just two. But what about CoreCivic or The GEO Group? Although they don’t make mainstream headlines, these two companies own and operate more than 200 incarceration facilities nationwide – detaining thousands in their five New Mexico facilities alone.

Researchers Loren Collingwood from The University of New Mexico, Jason L. Morín from California State University, Northridge, and Rachel Torres from James Madison University looked at the relationship between Congressional bill making and the private prison industry lobbying, and what it could mean for the criminalization of undocumented immigrants. Their article, Cosponsoring and Cashing In: US House Members’ Support for Punitive Immigration Policy and Financial Payoffs from the Private Prison Industry, was recently published by Cambridge University Press in Business and Politics (doi:10.1017/bap.2021.6).

The research assessed the relationship between campaign donations made on behalf of the private prison industry and an untested form of position-taking—bill cosponsorship—in the U.S. House of Representatives.

A member of the US Congress who formally suggests a new law with another member.

Every year private prisons across the United States generate hundreds of millions of dollars, increasingly profiting from incarcerating U.S. citizens and undocumented immigrants alike. In 2014, CoreCivic and The Geo Group (two of the largest private prison companies in the U.S.) reported a staggering $4 billion in revenue – capitalizing on federal contracts that historically have been held by government entities.

With millions of dollars at stake, the private prison industry has a natural interest in making sure it has a continuous flow of people to jail. And it’s found a source in the countless immigrants without documentation, seeking safety and crossing into the U.S. Now the industry has a special interest in government decision-making – especially legislation that could keep it from expanding in markets like undocumented immigrant detention.

“...among those held in captivity, many have suffered from abuse, neglect, and even death." –Cosponsoring and Cashing In.

The researchers also found financial payoff is higher for members of Congress who face more severe political risks when supporting legislation aligned with the special interest groups. According to the data, politicians are turning to cosponsorship, which provides lower political, opportunity and resource costs.

These findings also have important implications regarding Congress's role in immigrant detention. There is now an industry demand for incarcerations, and a seemingly endless supply coming across the border. This research shows that if members of Congress attract donations from private interest groups, they will also continue supporting legislation that criminalizes undocumented immigrants.

“It has been well-documented that efforts to criminalize undocumented immigrants has led to increased instances of hate crimes and, most recently, family separation,” the research concludes. “And among those held in captivity, many have suffered from abuse, neglect, and even death.”

According to the researchers, punitive immigration policies that increase the supply of immigrant detainees will likely cause the federal government to further its interests in the private prison industry. That will result in granting more contracts, added bed space to existing detention facilities, and the construction of new immigrant detention centers.