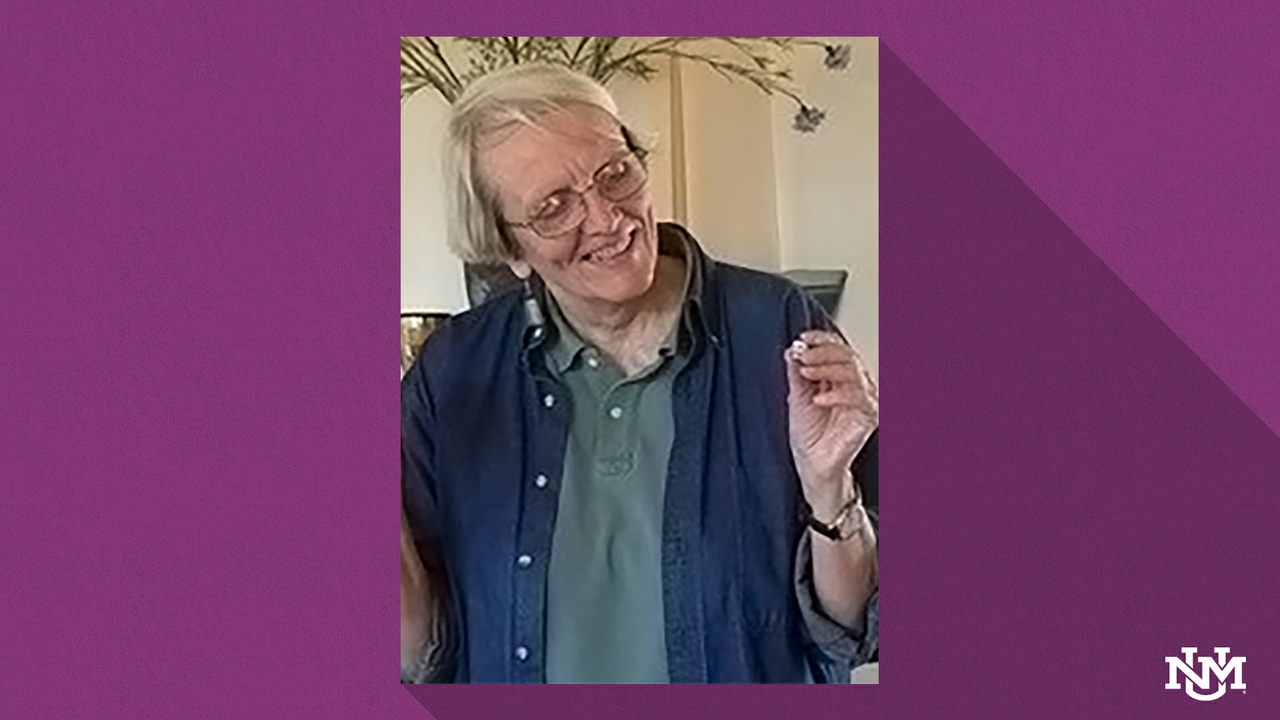 The Department of Anthropology at The University of New Mexico has announced the passing of beloved colleague Marta Weigle on Thursday, June 14.

Weigle was an extraordinary writer, cultural historian and critical analyst of what she famously called "New Mexico Lore and Lure." She authored several New Mexico books including "Brothers of Light, Brothers of Blood: The Penitentes of the Southwest;" "Santa Fe and Taos: The Writer's Era, 1916-1941" (with Kyle Fiore), "New Mexicans in Cameo and Camera: New Deal Documentation of Twentieth-Century Lives," "The Lore of New Mexico" (with Peter White); and "Spanish New Mexico: The Spanish Colonial Arts Society Collection" (with Donna Pierce).

In 1990, she was appointed University Regents Professor in the Department of Anthropology. Initially she held a joint appointment in both English and Anthropology starting in 1972.

In 1982, Weigle added American Studies to her appointment and chaired the department for several years. She joined the Anthropology Department full time in 1993 and was the chair of Anthropology from 1995 to 2002.

In 2005, she received the inaugural State Historian’s Award for Excellence in New Mexico Heritage Scholarship from the New Mexico Historical Preservation Division. Weigle was a key figure in the establishment of the Alfonso Ortiz Center for Intercultural Studies, which  promotes equitable partnerships between communities and The University of New Mexico through collaborative programs in the humanities and public anthropology.

Anthropology faculty noted, “Her wit and wisdom will be sorely missed by the many who knew her and enjoyed her mentorship and friendship.”