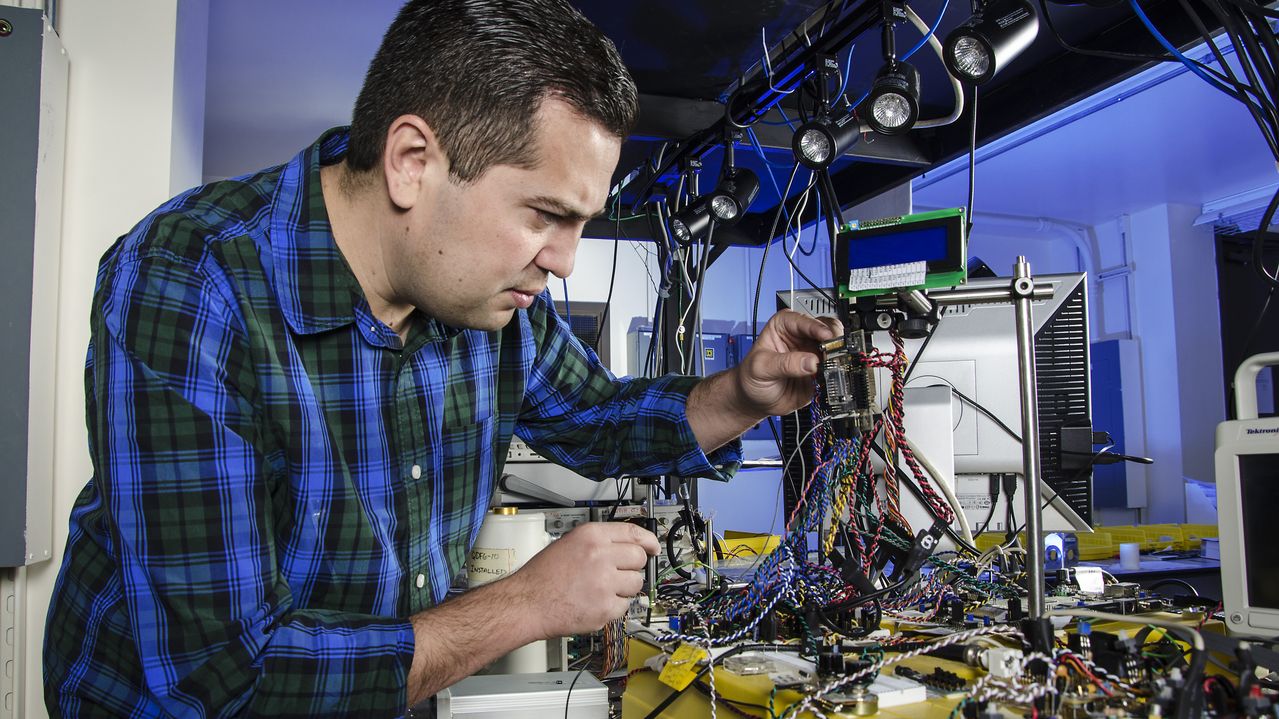 A University of New Mexico professor is looking at why engineering and scientific minds are choosing to take their careers overseas. 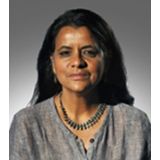 Roli Varma, a professor at the UNM School of Public Administration, in collaboration with the University of Texas Dallas, was recently awarded a $217,000 grant from the National Science Foundation (NSF) to study why industrial engineers and scientists from India return to their home country.

“This research will show how the notions of space and location are changing with transnational migration,” she said. “And how the social construction of nationality is being transformed as more people cross borders.”

The research is a continuation of earlier NSF funding Varma received to study return migration of academic scientists and engineers. She says the work will also help bridge the work economy between developed nations.

“It will show that international connections are being institutionalized in a way that allows engineers and scientists in India and the U.S. to participate in a global economy,” she said.

The project will serve to complement existing models of return migration, which overwhelmingly focus on the economic impacts. To do so, researchers will look at the social, professional and political elements that migration decisions are based on. Varma says the impacts of the study could be wide-spread, and potentially lead to more research on human capital, science and technology development. It could also unveil more information on transnational migration and immigration patterns.

“I am very happy and feel extremely fortunate to get another grant on a topic that is of interest to any developed nation,” she said.

Varma, who's been at UNM since 2006, received her B.A. and M.A. in Political Science, before attaining her M.S. in Science, Technology and Values and Ph.D. in Science and Technology Studies, both from Rensselaer Polytechnic Institute in Troy, N.Y. Her research has garnered more than $1.1 million over the course of her career, not including this most recent award.