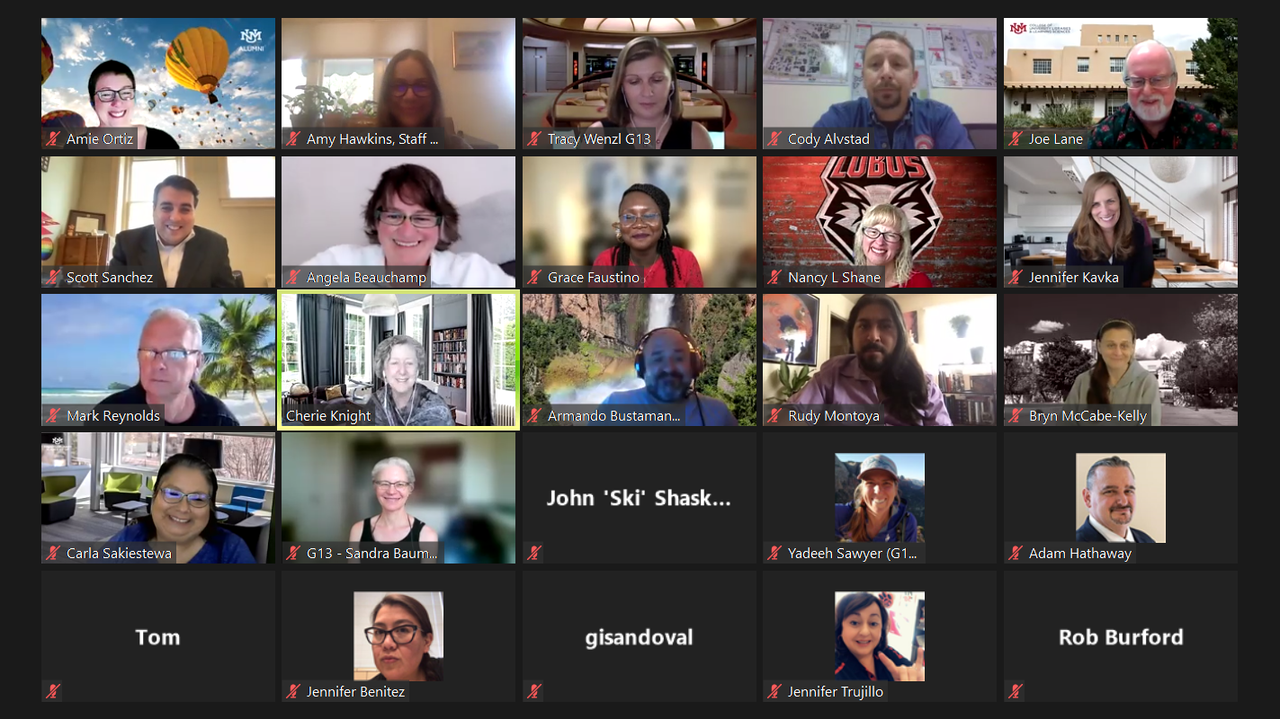 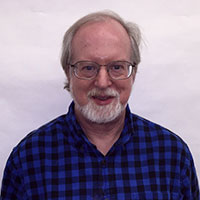 UNM Library Information Specialist Joseph Lane was announced as the 2021 Staff Council Jim Davis Award recipient. Lane is a dedicated councilor, committee member and the co-chair of the Staff Council Rewards and Recognition Committee who has contributed a significant amount of talent and time to this year’s Staff Council.

Lane joined the Staff Council in 2014. He has led many events over the years, including book drives, cancer walks, zoo events, Kindness Weeks, breakfasts, ice cream socials and the Staff Council time capsule. He is most known for chairing and co-chairing the Rewards and Recognition Committee for the past several years, where he has overseen complex award processes, from scoring nominees to creating award ceremonies.

He is also an active member of the Staff Council’s Diversity, Equity, and Inclusion committee, for which he has collaborated with organizations inside and outside UNM for such events as the inaugural Staff Council program honoring Black History Month. He was an author on both the 2015 and 2020 strategic plans.

“He’s humble, he puts his nose to the grindstone, he’s principled, he gets the job done, and I am extremely happy Joe is receiving the Jim Davis Award today. No one is more deserving,” said Nancy Shane, former Staff Council president and the presenter of the award.

Each year, the Jim Davis Award is presented to an individual or individuals who are current or former Staff Councilors and/or who serve as representatives on standing committees, University-wide committees, or ad hoc committees.

The award was presented in a virtual ceremony on May 18, 2021. Lane was nominated by several of his colleagues.

“Joe received multiple nominations for this award, and in them, nominators offered words and phrases that show counselors care not only what Joe does but how he does it,” said Shane.

During the award presentation, Lane received many compliments and words of encouragement from other Staff Council members and his coworkers.

“I am very humbled...I wholeheartedly thank you,” said Lane to his colleagues who nominated him for the award.