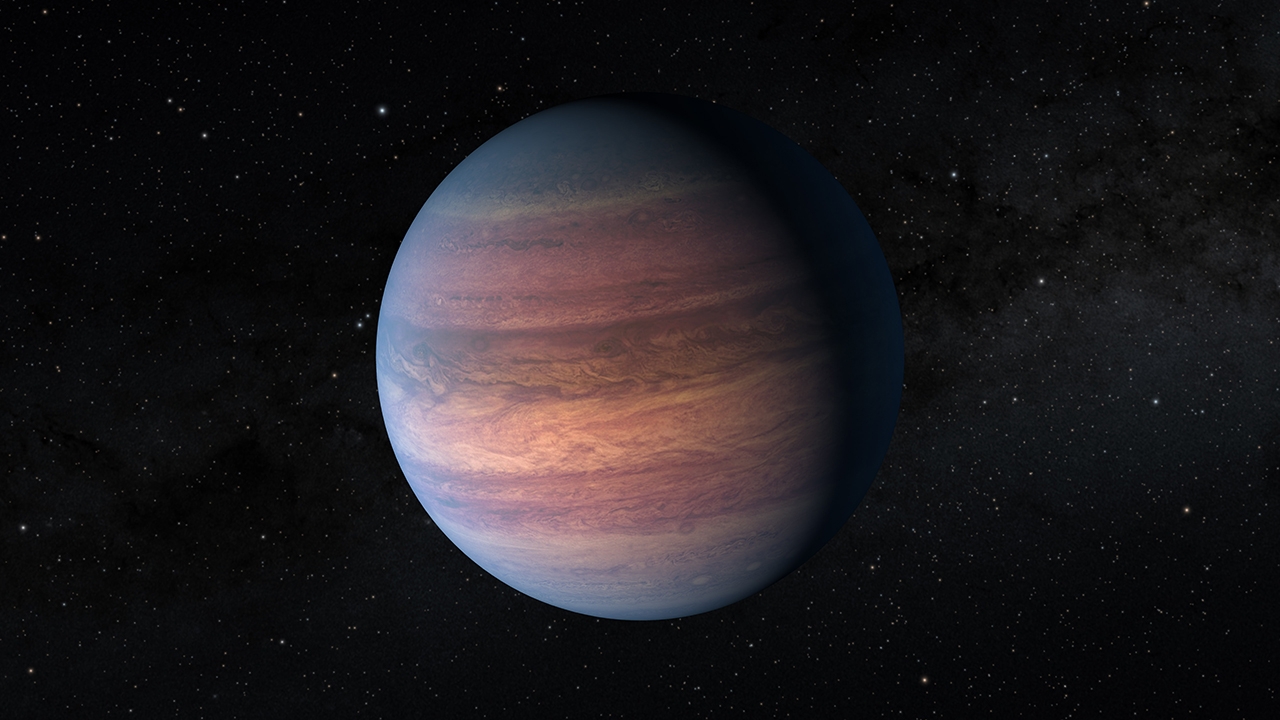 Since 2010, Tom Jacobs, a former U.S. naval officer, has participated in online volunteer projects that allow anyone who is interested — “citizen scientists” — to look through NASA telescope data for signs of planets beyond our solar system. Now, Jacobs has helped discover a giant gaseous planet about 379 light-years from Earth, orbiting a star with the same mass as the Sun.

The newly discovered Jupiter-size planet is special for astronomers because it completes a lengthy journey around its star (a 261-day year) compared to many known gas giants outside our solar system. The signature for the planet was hiding in data from NASA’s Transiting Exoplanet Survey Satellite, or TESS. Using TESS data, scientists look for changes in the brightness of nearby stars, which could indicate the presence of orbiting planets.

On Feb. 1, 2020, Jacobs happened to notice a plot showing starlight from TOI-2180 b dim and then return to its previous brightness level over a 24-hour period, which may be explained by a passing planet that is said to “transit.” By measuring the amount of light that dims as the planet passes, scientists can estimate how big the planet is and, in combination with other measurements, what is its density. But a transit can only be seen if a star and its planet line up with telescopes looking for them. A graph showing starlight over time is called a “light curve.”

The Visual Working Group alerted two professional scientist collaborators including Paul Dalba, an astronomer at the University of California, Riverside, and lead author of the study and Diana Dragomir, an assistant professor at The University of New Mexico and a co-author on the study, that this light curve was potentially interesting.

Since this is the only instance of the TOI-2180 b star dimming in this dataset, it is called a “single transit event.” Most computer algorithms used by professional astronomers are generally designed to detect multiple consecutive transit events from a single star. That’s why citizen scientists’ visual inspection is so useful when there is only one transit available.

“We have a team that performs this task using a single-transit finding code, but even this customized code can still miss some transits,” said Dragomir, who leads the TESS single-transit finding team of which Dalba is also a member. “Citizen scientists can make a really important contribution here. This discovery is an example of a long, single transit that citizen scientists found in their spare time, that our code did not find but that fits squarely within our team’s science goals.”

“We love contributing to science,” Jacobs said. “And I love this type of surveying, knowing that one is in new undiscovered territory not seen by any humans before.”

But how could the team rule out other explanations for the brief dip in starlight? Could they be sure they had found a planet? They would need follow-up observations.

Fortunately, Dalba was able to recruit the Automated Planet Finder Telescope at Lick Observatory in California. “I use that telescope to measure the wobble of the star to then determine how massive this planet is, if it is a planet at all,” he said. The research team also used the Keck I telescope at the W. M. Keck Observatory in Hawaii to perform some of these measurements when Lick Observatory was threatened by wildfires.

With 27 hours of observations spread over more than 500 days, Dalba and colleagues observed the planet’s gravitational tug on the star, which allowed them to calculate the planet’s mass and estimate a range of possibilities for its orbit. Still, they wanted to observe the planet’s transit when it came back around to confirm the orbit.

In August 2021, Dalba organized a campaign including both professional astronomers and citizen scientists at telescopes at 14 sites across three continents, including one in New Mexico. Ultimately, none of these telescopes detected the planet with confidence. Still, the lack of a clear detection in this time period put a boundary on how long the orbit could be, indicating a period of about 261 days. Using that estimate, the team predicts that TESS will see the planet transit its star again in February 2022.

About the planet
TOI-2180 b is almost three times more massive than Jupiter but has the same diameter, meaning it is denser than Jupiter. This made scientists wonder whether it formed in a different way than Jupiter. Another clue could be what’s inside the planet. Through computer models, they determined that the new planet may have as much as 105 Earth masses worth of elements heavier than hydrogen and helium, much more than what astronomers suspect is inside of Jupiter.

The new finding indicates that among giant planets, some have much more heavy elements than others. With an average temperature of about 170 degrees Fahrenheit, TOI-2180 b is warmer than room temperature on Earth and warmer than the outer planets of our solar system including Jupiter and Saturn. But compared to the array of transiting giant exoplanets that astronomers have found orbiting other stars, TOI-2180 b is abnormally chilly.

“Of all the exoplanets known to transit stars this bright and this close to the Sun, TOI 2180 b has by far the longest orbit,” said Dragomir. “The exceptional brightness of its host star means we finally have a shot at studying a temperate exoplanet beyond just detecting its presence. With this work, we have already measured its mass, while other aspects of its orbit and its atmosphere can be studied with existing telescopes.

“With this discovery, we are also pushing the limits of the kinds of planets we can extract from TESS observations. TESS was not specifically designed to find such long-orbit exoplanets, but our team, with the help of citizen scientists, are digging out these rare gems nonetheless!"

What’s next
NASA’s James Webb Space Telescope, which launched on Dec. 25, could potentially observe this planet and its atmosphere. But there’s another reason scientists are excited about Webb’s capabilities. Given that in our solar system, Jupiter has rings and moons, Webb could be used to look for the presence of small orbiting objects at TOI-2180 b.

So far, no rings or moons have been found outside of our solar system with certainty, but one reason could be that many exoplanets are found very close to their star, whose gravity would strip these objects away. TOI-2180 b, located at a farther distance from its host star, might present an interesting opportunity for such a search.

NASA has a wide variety of citizen science collaborations across topics ranging from Earth science to the Sun to the wider universe. Anyone in the world can participate. Check out the latest opportunities at science.nasa.gov/citizenscience.

The finding was published in the Astronomical Journal and presented at the American Astronomical Society virtual press event on Jan. 13. The research was funded through a three-year, $330,000 NASA Exoplanet Research Program grant awarded to UNM, which includes a subaward to UC Riverside. 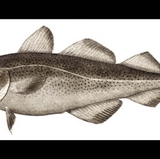