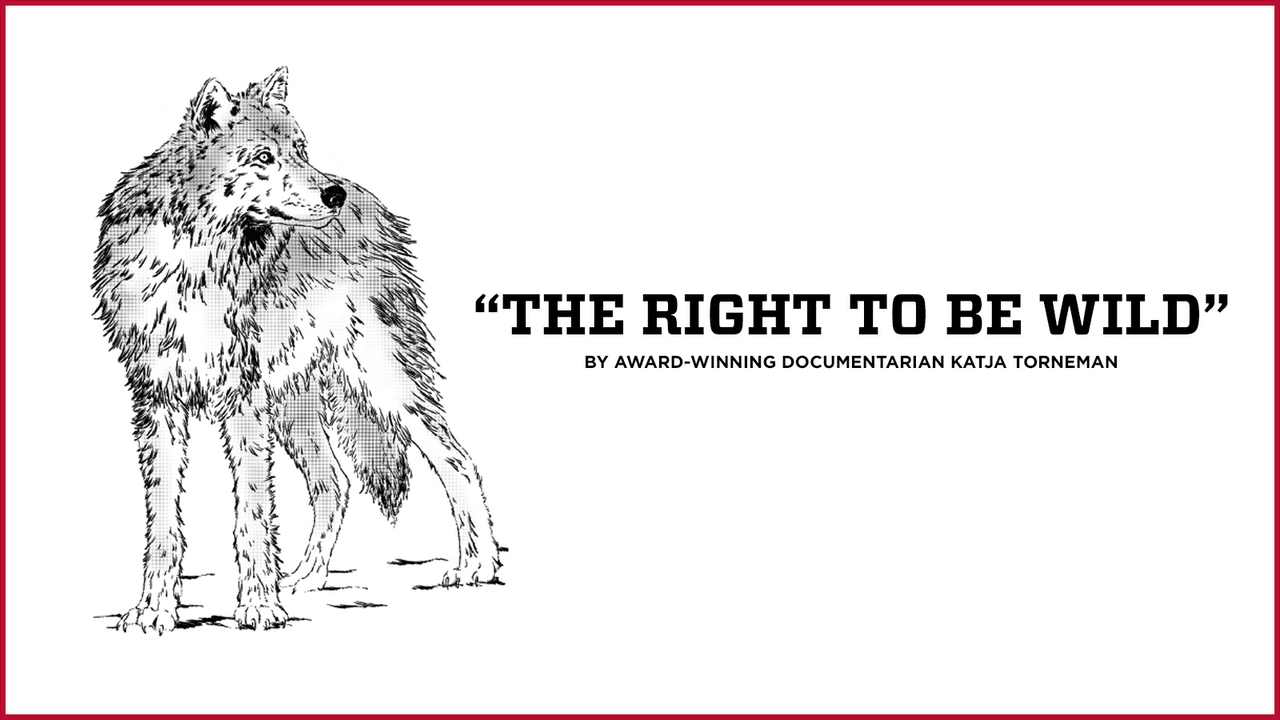 The University of New Mexico’s mascot, the Mexican Gray Wolf (or, Lobo) is fighting for its place in the world, while battling the threat of extinction. On March 29, from 11:30 a.m. to 2 p.m., the film “The Right to Be Wild,” featuring the Lobo’s journey of hope, struggle, survival and determination will be shown in the SUB.

After the film a Q&A time will follow with assistant producer Thomas Buckley and wildlife biologist Dave Parsons. The event is being sponsored by UNM Museum Studies, the Maxwell Museum, the Museum of Southwestern Biology and several other local partners.

The Lobo is the southernmost and genetically distinct subspecies of the North American gray wolf. In May 1976, the Lobo was listed by the U.S. Fish and Wildlife Service as an endangered species and was considered extinct in the wild. The featured film tells the miraculous tale of the Lobo fighting for survival, come to celebrate the 20th anniversary of the wolves first release back into the wild.

Even though Lobos are no longer considered extinct, they are regarded as one the most endangered mammals in North America the and most endangered subspecies of the gray wolf in the world. As of 2014 only 83 Lobos lived in the wild Apache and Gila National Forest of Arizona and New Mexico.

To help keep Lobos wild and free donations can be given at the event or online.