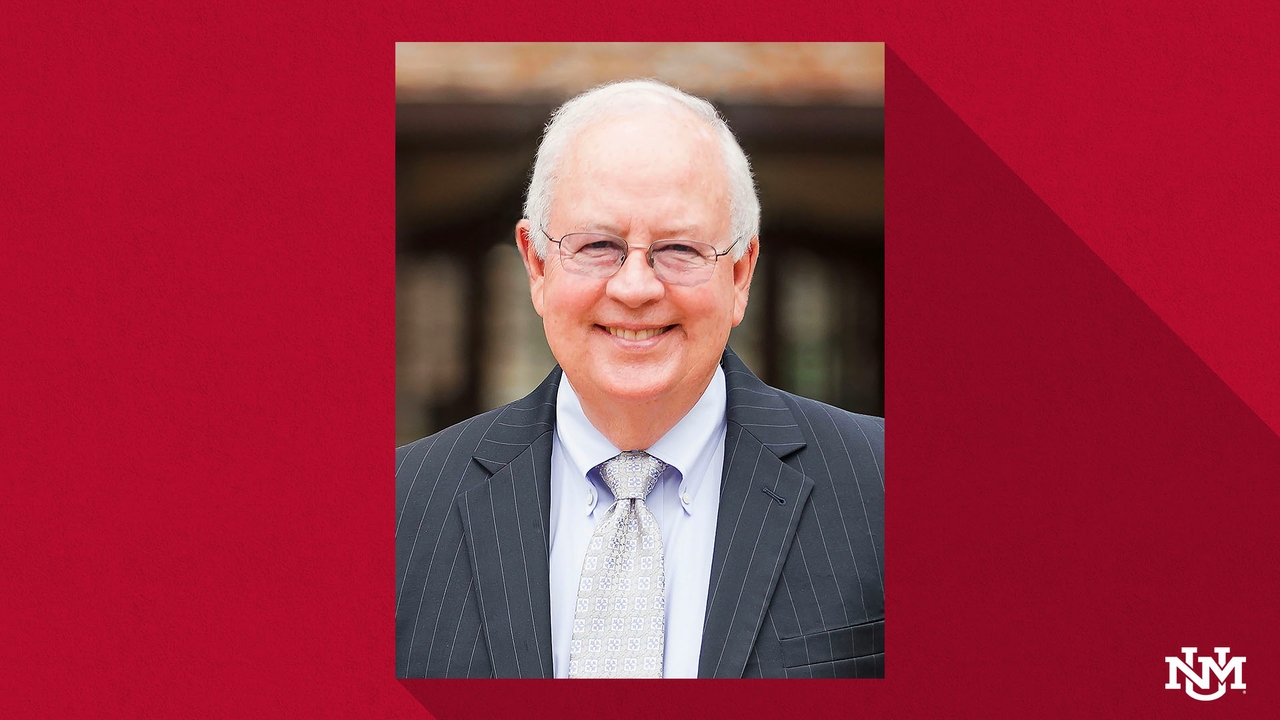 Kenneth Winston Starr, J.D., will present, "Investigating the President, Now and Then: Living in a Constitutional Quagmire" at The University of New Mexico School of Law on Wednesday, Jan. 23, 2019. Starr will present his lecture as a Distinguished John Field Simms, Sr. Memorial Lecturer.

The event — which was postponed in October and now rescheduled — includes a book signing beginning at 4:45 p.m., followed by the lecture at 5:30 p.m. The event is free and open to the public. Registration is required and can be completed on the UNM School of Law website or by phone at 505-277-8184.

This program has been approved by New Mexico MCLE for 1.0 general hours of credit.

Starr, who served as president and chancellor of Baylor University and dean of the Pepperdine School of Law, continues to write articles and books of interest and serves as a guest commentator for various news programs.

He has argued 36 cases before the U.S. Supreme Court, including during his service as U.S. Solicitor General. He served as United States Circuit Judge for the District of Columbia Circuit, as Counselor and Chief of Staff to U.S. Attorney General William French Smith, and law clerk to both Chief Justice Warren E. Burger and to Fifth Circuit Judge David W. Dyer. He was appointed to serve as Independent Counsel for five investigations, including Whitewater, from 1994 to 1999.

Starr currently serves as Of Counsel to The Lanier Law Firm. Starr’s newest book, “Contempt: A Memoir of the Clinton Investigation,” was referred to by National Review’s Rich Lowry as “A firecracker of a book…candid, illuminating.” His book, “Bear Country: The Baylor Story,” was praised as “A candid and humble look at modern day politics in academia.” Starr is the author of more than 25 publications.