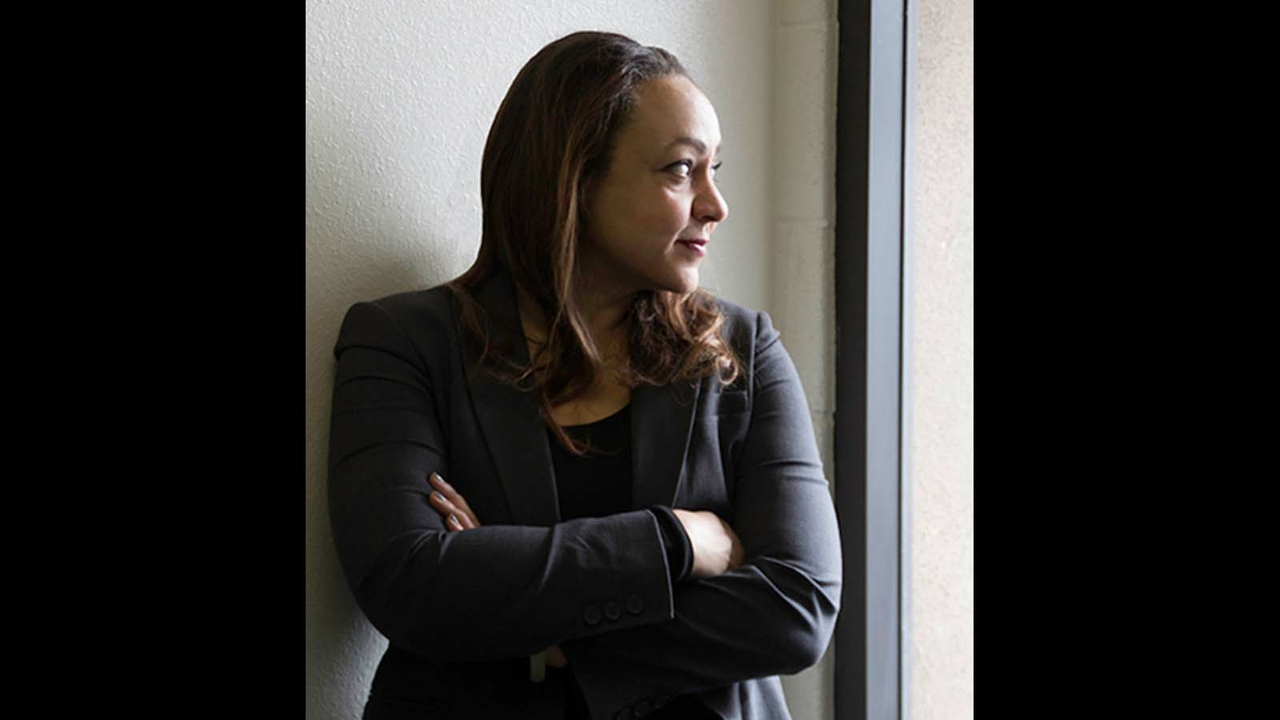 With new director Kirsten Pai Buick at the helm, the Africana Studies program at The University of New Mexico is looking forward to a major leap this year.

Buick, who is also a professor of Art History, Associate Dean of Equity and Excellence, and Special Assistant to the Dean of Arts & Sciences, recently took over the post as director of Africana Studies. She brings her years of experience at UNM and concern for the students to the position.

“I have served UNM for over 20 years and I take my great good fortune and responsibilities that come with being here very seriously,” she said. “First and foremost, everything that I do is in the best interests of students. On average, I mentor about 30 per year. But what this also means is serving when called as chair or as a member of search committees to ensure excellence in our faculty as well as sensitivity to the uniqueness of New Mexico and the undergraduate student body.”

This service at all levels is ultimately what brought Buick to the position at Africana Studies. About 10 years ago, she served as Associate Director of Africana Studies under then-Director Finnie Coleman, Associate Professor of American Literary Studies.

“The promise then was that I was to help transition the program to departmental status, but big ships turn slowly, and we were unsuccessful,” Buick recalled. “I have signed back on as Director because under the new leadership, that promise will be made a reality.”

The role of Director will change to Chair very soon, Buick added, when the Africana Studies program reaches its long-awaited status as an ethnic studies department this year.

“The department’s guiding principles will continue to ensure that students of all races, ethnicities, and backgrounds have access to a full understanding of the global linkages between peoples of Africa and other African-descended people throughout the Black diaspora. We recognize and honor the importance of cross-fertilization, interconnectedness, and intersectionality in the framing of African Diaspora history as a vital constituent of all histories.”

“My goals for the Department are two pronged: to honor the past and to build a future for the Africana Studies Department,” Buick declared. “As a program, it proved its value and staying power with its half a century on this campus. We won't forget the faculty, staff, post-doctoral fellows, and students who sustained us for this moment. Their work has been foundational and left us a legacy of excellence.”

Buick said she hopes to build a tenured and tenure track faculty who will initially support an MA degree in Africana Studies in the newly-made department and eventually a Ph.D.

“This means strengthening our ties to affiliated faculty across campus, creating joint appointments, and hiring new faculty,” she noted.

“As we transition from program to department, our motto ‘Academic excellence and social responsibility,’ is more urgent than ever,” Buick reflected. “Our mission ̶ ‘to use a critical Africana philosophy and worldview to investigate African descended peoples' experiences from the perspective of their interests, aspirations, possibilities and envisioned destinies,’ ̶  is an encompassing one.”

She continued, noting, “The department’s guiding principles will continue to ensure that students of all races, ethnicities, and backgrounds have access to a full understanding of the global linkages between peoples of Africa and other African-descended people throughout the Black diaspora. We recognize and honor the importance of cross-fertilization, interconnectedness, and intersectionality in the framing of African Diaspora history as a vital constituent of all histories.”

Looking forward to the future of Africana Studies, Buick said, “We exist in solidarity, partnership, and comradery with Native American Studies, Chican@ Studies, and Women and Gender Studies. We exist in deep gratitude for the Division for Diversity, Equity, and Inclusion. We exist in partnership with African American Student Services, as well as the other student services on campus. We honor and value our ties with the local community.”

Buick was recently named as Distinguished Scholar for 2022 by the College Art Association and will be featured in a special session on February 17 during the organization’s annual meeting.

In addition, she was part of the ceremonies by the Smithsonian and the United States Postal Service as they unveiled the 45th Black Heritage stamp for artist Mary Edmonia Lewis. Buick wrote her dissertation and later a book about Lewis, Child of the Fire: Mary Edmonia Lewis and the Problem of Art History's Black and Indian Subject (Duke, 2010). The stamp was released on January 26, 2022.

“Mary Edmonia Lewis was Ojibwe and Black, and she chose to become an artist at a time when it just wasn't done,” Buick explained. Born free around 1845, Lewis was raised largely by her mother's Ojibwe people in upstate New York. She attended Oberlin College and expatriated to Italy, where, as a practicing Catholic, she finally became part of a significant majority. Around the time of the Civil War and Reconstruction, she made work that was popular among abolitionists that dealt with liberty and freedom, but also work that referenced what was popularly known of her indigenous heritage by tapping into the popularity of Henry Wadsworth Longfellow's "Song of Hiawatha." Her greatest and most ambitious work, The Death of Cleopatra, premiered at the Philadelphia Centennial in 1876. She died and was buried in London in 1907.