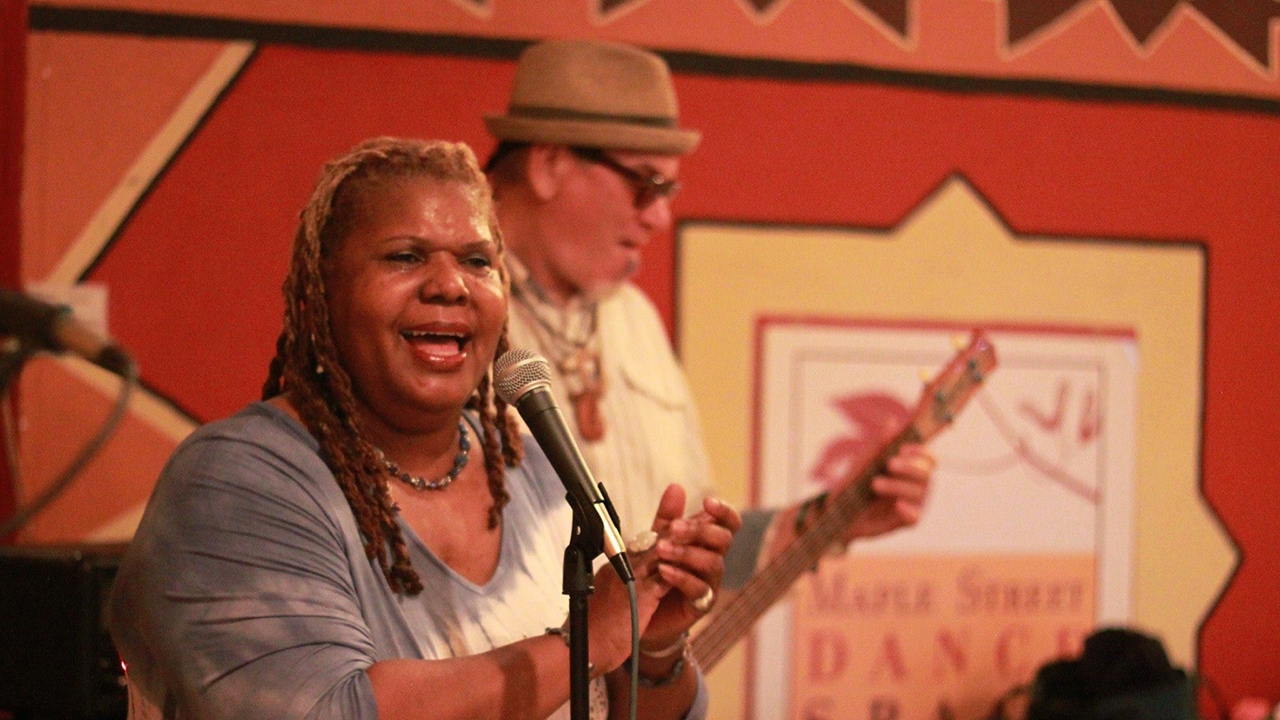 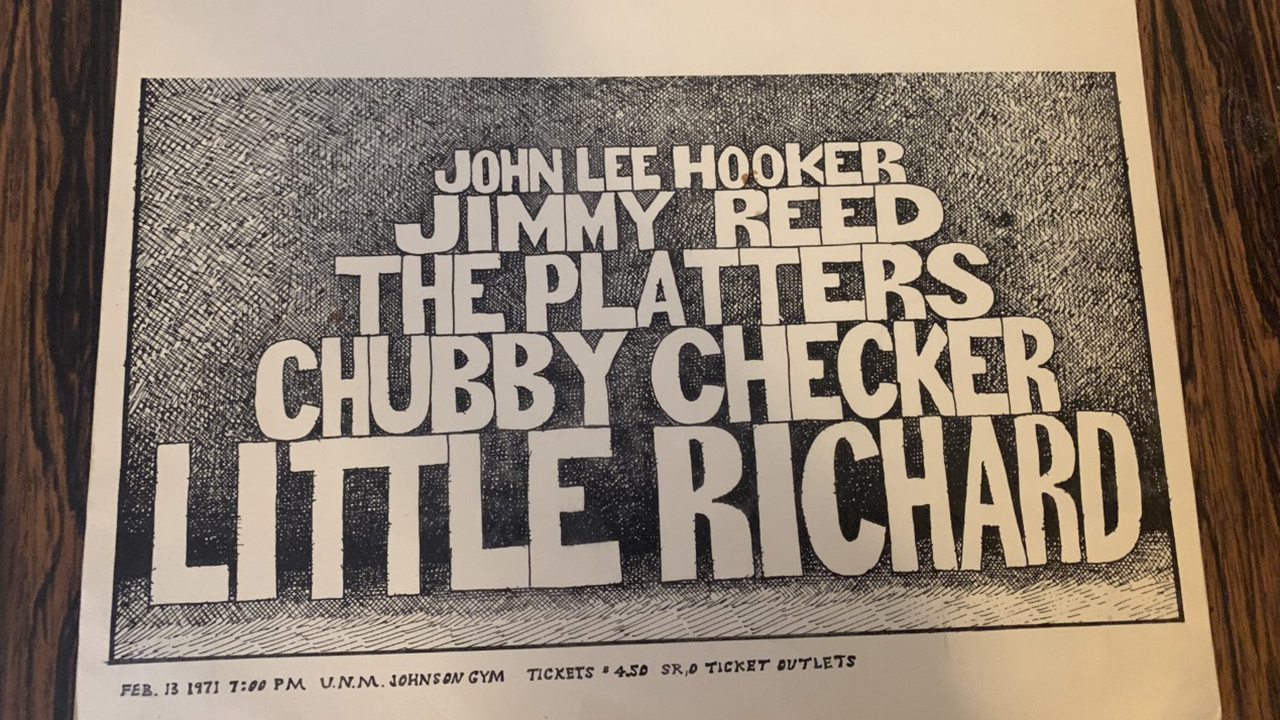 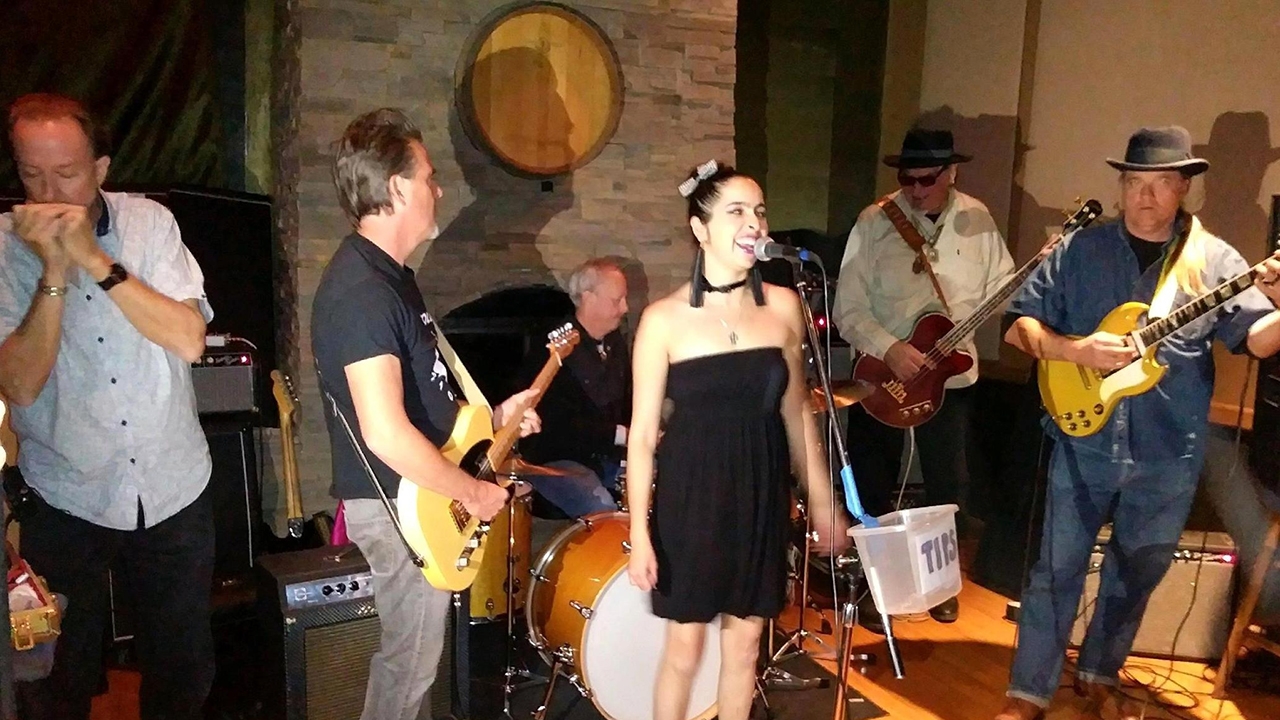 Chicago, Memphis, and the Mississippi Delta are places associated with blues music. Rooted in the African American experience, the blues gained wide popularity and inspired musicians and music scenes around the world. "Playing the Burque Blues" is a two-part series of radio programs that explores the unwritten history of the often-overlooked blues scene in Albuquerque, which spawned a significant and creatively New Mexican blues music community in recent decades.

The first program, featuring Joan Cere, Roger Cultee and Rudy Jaramillo of the Rudy Boy Experiment will on KUNM 89.FM on Saturday, May 8, at 7 pm. The second program is scheduled for Tuesday, May 18, at 9 pm. The programs can also be heard live on the World Wide Web at kunm.org and will be available on KUNM's two-week archive accessible on the station's website.

Produced by Kent Paterson, Marty Adamsmith and Mercedes Mejia. This series was made possible in part by the and Arts and Culture Department and the Urban Enhancement Trust Fund of the City of Albuquerque.