UNM Newsroom / News / LA photographer gets back to roots at UNM 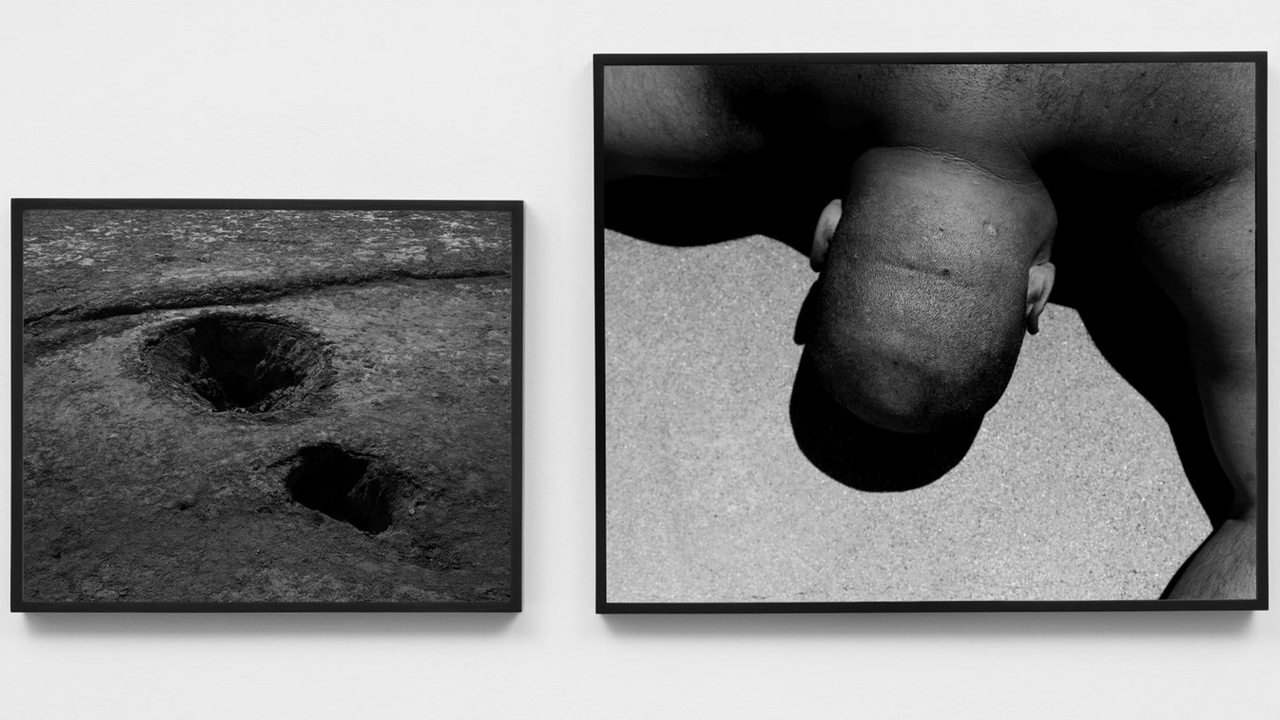 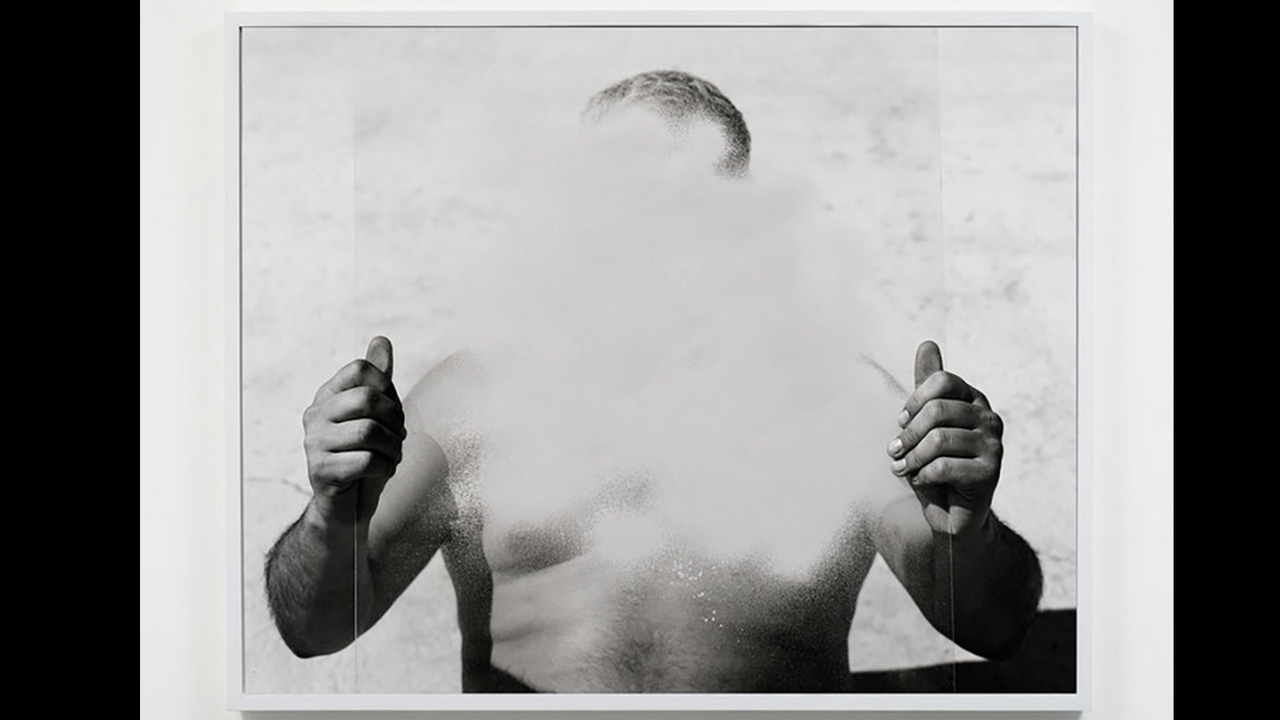 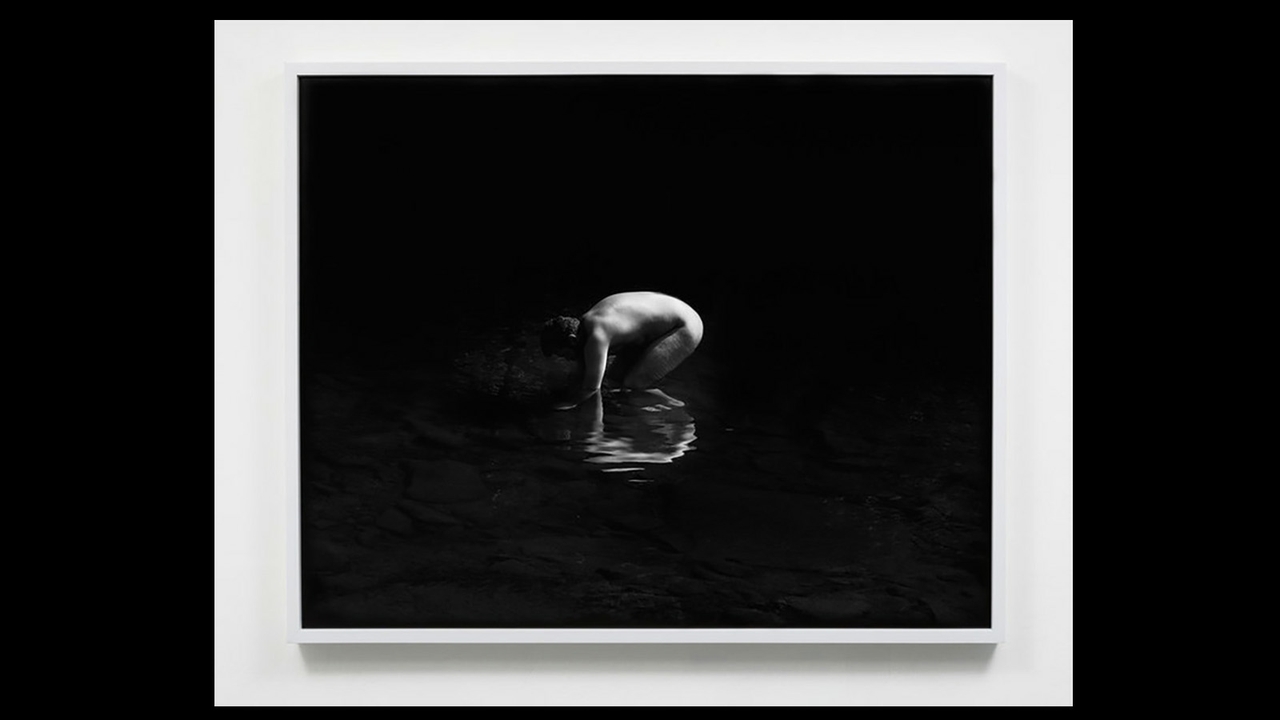 ... if water forgets how to play mirror

LA photographer gets back to roots at UNM

Mark McKnight, who recently started at The University of New Mexico as an assistant professor of photography, has returned to his roots in the Land of Enchantment. 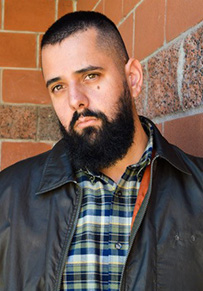 “I was born and raised in the high desert periphery of Los Angeles,” McKnight said. “I think my close proximity to the culture in Los Angeles proper and also the sense of boredom I felt being on the geographical margins of it  ̶  not to mention the sense of isolation that was compounded by being young, brown, and gay in a predominantly conservative, white area  ̶  were instrumental in making me who I am today. Art-making really gave me license and agency that I don’t think I would have found otherwise.”

He was introduced to photography in a high school photography class where he learned to print black and white pictures in the darkroom and has worked with photography ever since. After high school, McKnight attended a community college in Santa Clarita, received a scholarship and transferred to the San Francisco Art Institute, and was later a Fulbright Scholar. Shortly after completing the Fulbright (and before returning to LA for graduate school) he lived in Las Vegas where he taught college photography. He received his Master’s degree in Fine Art in 2015. Prior to landing his “dream job” at UNM, he was a visiting assistant professor at the University of Arizona, a program with a similarly compelling relationship to the history of photography.

“I’ve been making photographs in New Mexico for several years. I’m a second generation nuevomexicano. My grandparents were married at San Felipe de Neri [church in Old Town Albuquerque] in the 1920s. I think a lot of my family history, particularly on my New Mexican side, has been brought to bear on my personhood. It’s something I’ve been exploring through the production of art, and was one of many reasons I was excited about the prospect of moving to Albuquerque. I’m also thrilled that UNM is a Hispanic Serving, Research I institution,” McKnight remarked.

McKnight’s work has been exhibited internationally. His art has been reviewed in Aperture, Art in America, BOMB Magazine, and The New Yorker. He has had recent solo exhibitions in New York. In 2009, he traveled to Finland on a Fulbright Scholarship. Additional residencies include Light Work (2019) and Storm King Art Center (2017). McKnight is the recipient of the 2019 Aperture Portfolio Prize, the 2020 Light Work Photo Book Award, and a 2020 Rema Hort Mann Emerging Artist Grant. McKnight’s work is in the collection of The Henry Art Gallery, Seattle, and The Los Angeles County Museum of Art. His first monograph “Heaven is a Prison” will be published by Loose Joints (London/Marseilles) in Fall 2020. He is currently represented by Klaus von Nichtssagend, New York, and Park View/Paul Soto, Los Angeles.

Although born in Los Angeles, McKnight has connections to New Mexico.

Noting that he’s inspired by poetry and the enthusiasm of his students, McKnight described his approach to his art.

"Using conventional analog photographic methods, or ‘straight photography’ as it is most commonly and curiously known, I create photographs, using a large format view camera, of varying subjects and surfaces: queer bodies, found objects, and landscapes. Through careful arrangement, installation and framing I draw poetic, formal and figurative parallels between a multitude of seemingly disparate photographic subjects. Instead, I offer an abstract narrative that transcends the direct, ‘objective’ appearance of any individual image.”

Currently McKnight is teaching Intermediate Photography and a Topics course that revolves around “queer film + image.” One lesson he wants his students to take away from his classes is “Great artists aren’t geniuses. They’re diligent and curious.”

As most professors at UNM right now, he is teaching remotely during the COVID-19 pandemic and finds it has pros and cons.

“It’s heartbreaking not to see student work in person and connect that way. Alternatively, there are some wonderful benefits. I find allowing students to work through some of the material asynchronously  ̶  film screenings, for example  ̶  has resulted in some really thorough research and thought-provoking insight that is harder to come by when we’re all reacting in real-time to what we’re watching. The prolonged reflection on some of the material has really been a gift for our in-class discussions. I’ve also been able to invite internationally-renowned artists to visit our class online, something that wouldn’t be as easy if we were doing everything in-person.”

“UNM has a legacy of great photographers and is considered an excellent school for photography students. “I’ve long been aware of Patrick Nagatani, Tom Barrow, and the influence of Beaumont Newhall but it turns out there is so much more exciting history I am still continuing to learn about. My colleagues in photography and art generally, are exceptional as well. I’m in such good company.”