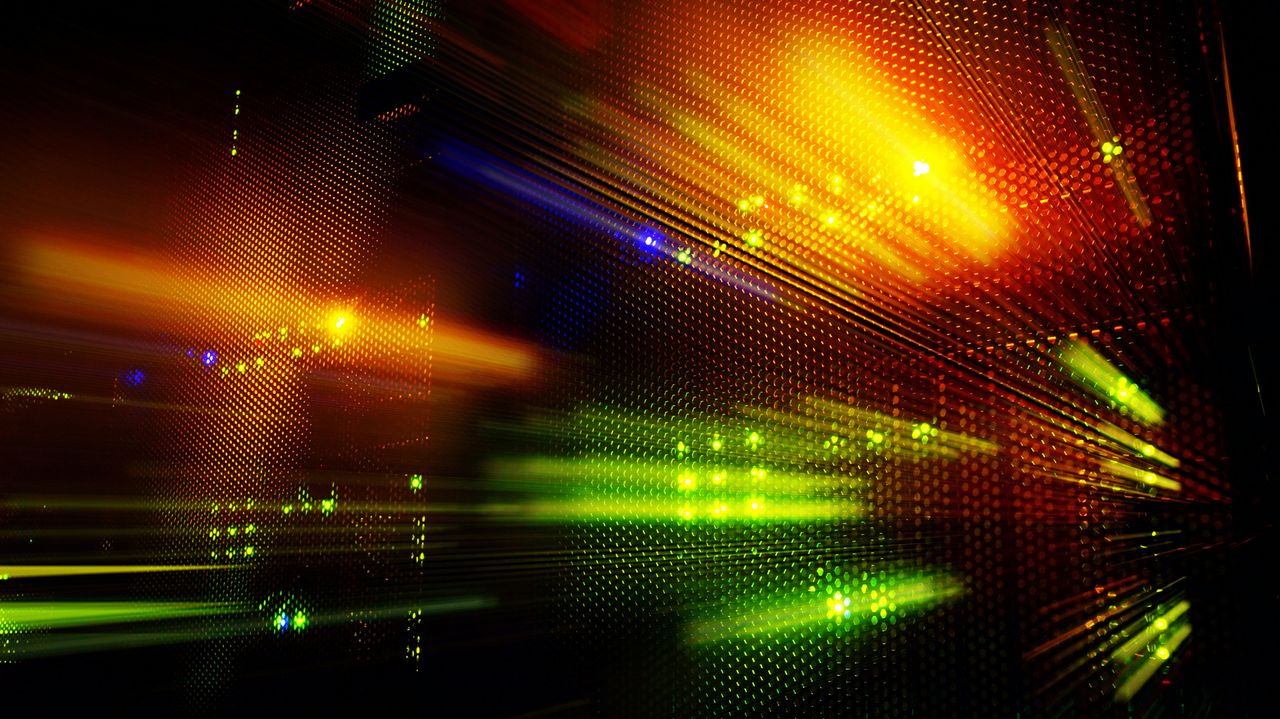 A new computing system to be donated to The University of New Mexico Center for Advanced Research Computing (CARC) by Los Alamos National Laboratory (LANL) will put the “super” in supercomputing.

The system is nine times more powerful than the combined computing power of the four machines it is replacing, according to CARC interim director Patrick Bridges.

The machine was acquired from LANL through the National Science Foundation-sponsored PR0bE project, which is run by the New Mexico Consortium (NMC). The NMC, comprising UNM, New Mexico State, and New Mexico Tech universities, engages universities and industry in scientific research in the nation's interest and to increase the role of LANL in science, education and economic development. 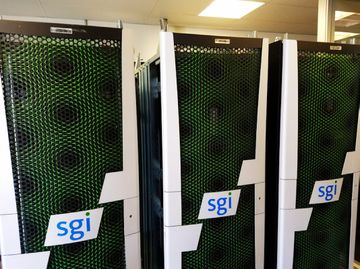 The new system given to UNM from LANL

Additional memory, storage and specialized compute facilities to augment this system are also being planned.

“This is roughly 20 percent more powerful than any other remaining system at UNM,” Bridges said. “Not only will the new machine be easier to administer and maintain, but also easier for students, faculty and staff to use. The machine will provide cutting-edge computation for users and will be the fastest of all the machines.”

Andree Jacobson, chief information officer of the NMC, says that he is pleased the donation will benefit educational efforts.

“Through a very successful collaboration between the National Science Foundation, New Mexico Consortium, and the Los Alamos National Laboratory called PRObE, we’ve been able to repurpose this retired machine to significantly improve the research computing environment in New Mexico,” he said. “It is truly wonderful to see old computers get a new life, and also an outstanding opportunity to assist the New Mexico universities.”

To make space for the new machine, the Metropolis, Pequeña, and Ulam systems at UNM will be phased out over the next couple of months. As they are taken offline, the new machine will be installed and brought online. Users of existing systems and their research will be transitioned to the new machine as part of this process.