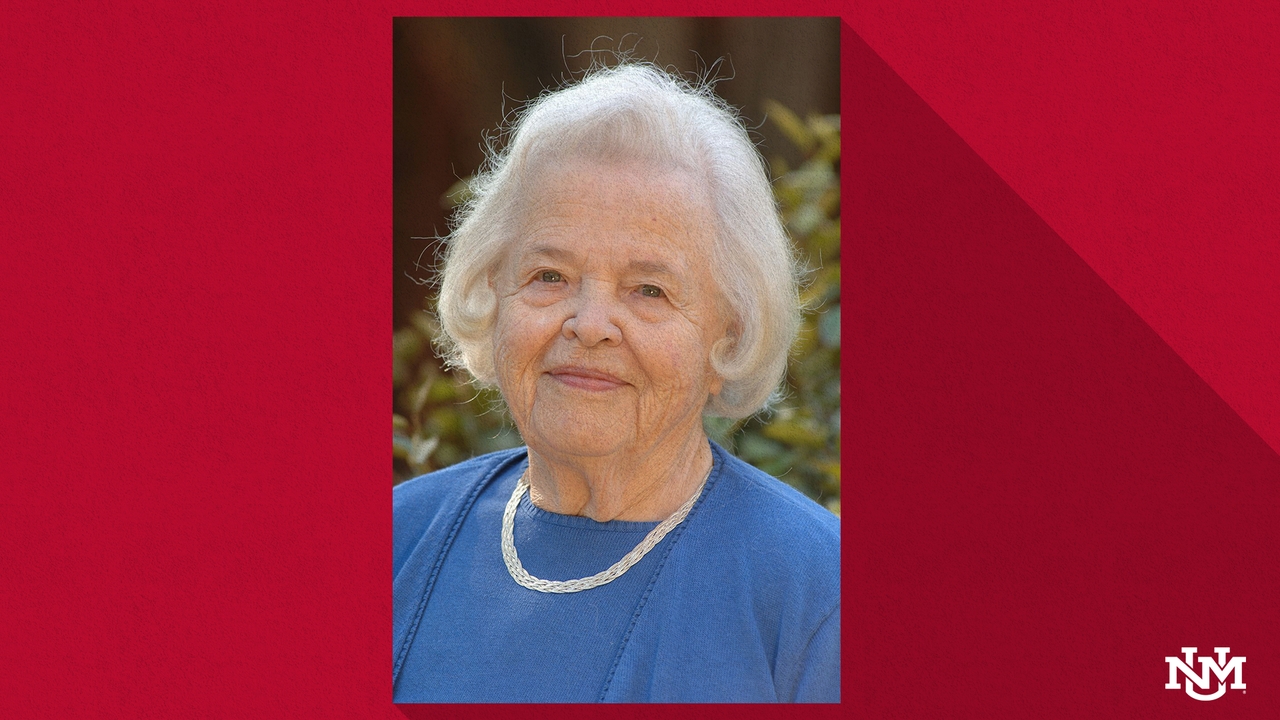 As reported in her obituary: “In the 1950s she (Blumenfeld) pressed the APS superintendent of schools to start a special education program; he denied, "we don't have any children like that." Dr. Blumenfeld responded, 'If we are a community, we have to care for the entire community. We are responsible to these children and their families to help them be all that they can be.'”

This exchange summarizes the focus of Blumenfeld’s life and work – the education of overlooked children with special needs.

A key aspect of this work – highlighting the experience of minority children in special education – will be addressed at the Sixth annual Dr. Jane Blumenfeld Lecture. Hosted by the COE Department of Special Education, the theme of this year’s lecture is: “They don’t know who I am!” From Stereotypes to Reciprocity in Special Education. Beth Harry, a professor of special education at the University of Miami, will speak about how the practice of cultural reciprocity can transform identification and placement processes in special education.

Blumenfeld was intimately familiar with the realities of this phenomenon. When she was awarded the COE’s Excellence in Education Award in 2005, she referenced a pivotal moment while pursuing her Ph.D. at UNM.

"I found [in my doctoral research] that far too many minority children were being misdiagnosed as retarded when they were actually having problems understanding English. In one case, I looked at thirty Hispanic children who were classified as retarded. With the help of a bilingual speech therapist, we discovered that only one actually was." She adds, "It is discouraging that this problem still continues today."

Those 30 children represent a mere fraction of the lives affected by Blumenfeld and her work.

“Her legacy is incalculable,” says Ruth Luckasson, chair of the department of special education. “She was understanding and optimistic about people and stayed active and vital to the very end. She used to ask, ‘Who’s going to be my speaker this year?’”

The Annual Dr. Jane Blumenfeld Lecture is just one of the gifts made possible by a special endowment in honor of Blumenfeld, and Luckasson says the goal is always to highlight a speaker who “exemplifies Jane’s commitment, optimism, and multifaceted approach to special education – through art, learning, and storytelling.

With the endowment, we can share bits of that spirit with current students, and with the community who knew her.” Luckasson says.

The community who knew Blumenfeld and were touched by her compassion, leadership, and friendship is vast. In their own words, here are some reflections on the life and contributions of Jane Blumenfeld:

“Dr. Blumenfeld's influence and impact on special education in New Mexico is almost beyond description. Her leadership and passion came at a time in New Mexico education when services were greatly needed and not available for special children. My son, Scott, was one of those children. Dr. Blumenfeld worked tirelessly to assure that special education classes were available for all children who needed those services and she cared about and loved each of those children. Because of her millions of children received services and had the chance to grow to their full and best potential. She remains a hero to many children and parents.”

“When I began working as a special education teacher in APS, Dr. Jane Blumenfeld was one of the pillars of experience and wisdom in our field. Jane was generous with her time and advice, much to my benefit. Eventually, I was honored that Jane viewed me as a colleague. When I decided to run for the Legislature in 1996, Jane, who loved both politics and challenges, signed right up to work on my campaign. Jane and my mother headed up the Mailing Committee and worked tirelessly during the primary election. After I was elected, Jane made sure I knew where she stood on every issue related to public education. Glad to say that she and I shared similar views. I miss being able to call her up and commiserate about misguided education reform efforts or threats to Planned Parenthood. Jane's fierce advocacy for quality education, and equal opportunities for vulnerable children continues to inspire me. I join so many in being grateful to have walked beside Jane as part of my journey.”

The Sixth Annual Dr. Jane Blumenfeld Lecture will be held on Thursday, April 5 from 5 – 6:30 p.m. in the Domenici Auditorium (east building, room 1220). A reception will follow, and refreshments will be served. The lecture is free and open to the public.