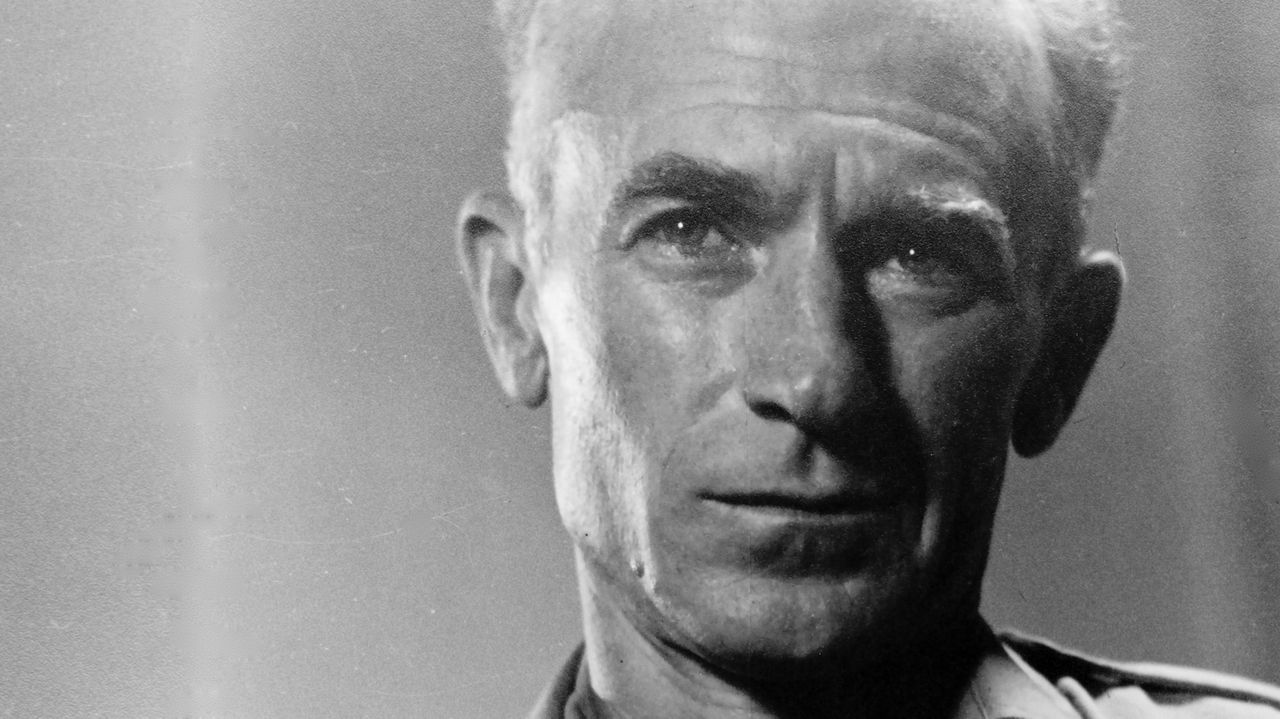 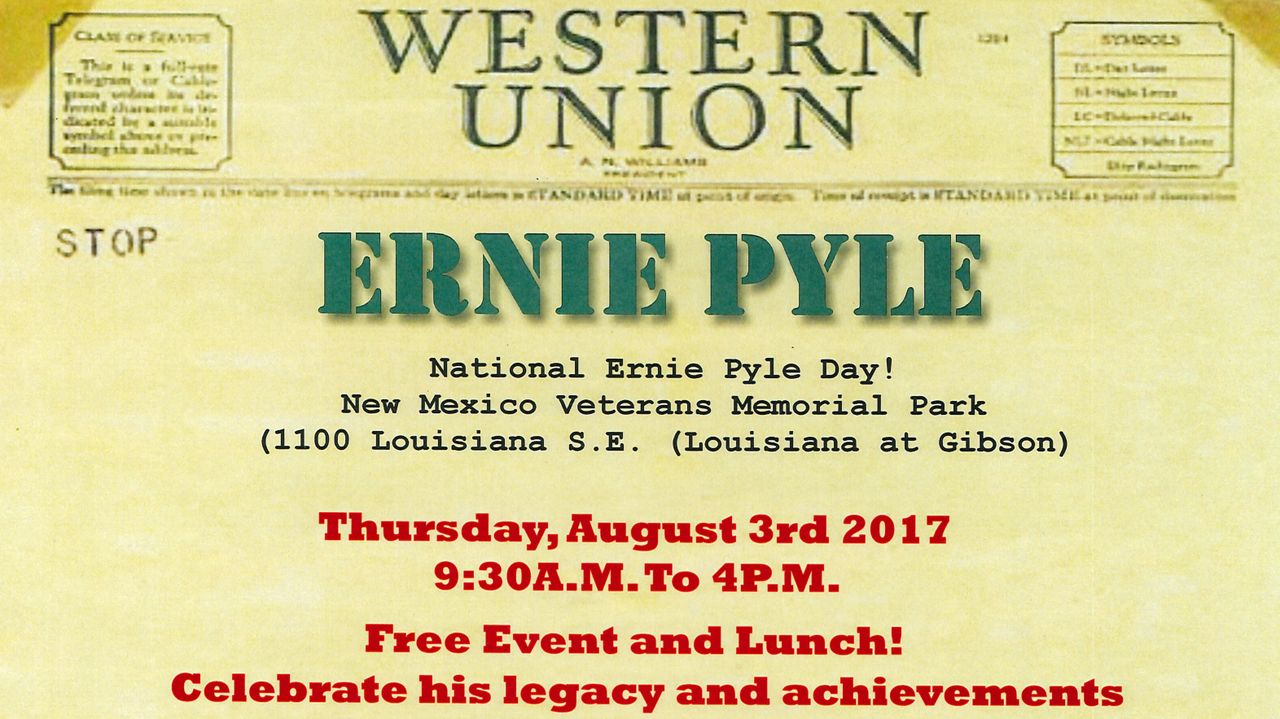 In honor of Ernie Pyle’s award-winning journalism, the late war correspondent and Albuquerque resident is being celebrated with an official declaration of National Ernie Pyle Day on Thursday, Aug. 3.

The UNM community is invited to the festivities from 9:30 a.m. to 4 p.m. at the New Mexico Veterans Memorial Park, 1100 Louisiana Blvd. SE.  The event is free and includes lunch.

The program is comprised of a full-day of activities with special guests and dignitaries, color guard, music and keynote speaker Joe Galloway, a famous war correspondent during the Vietnam War and depicted journalist in the movie “We Were Soldiers Once.” In the afternoon, a one-man show will be presented depicting the last days of Ernie Pyle, by well-known local historian, Baldwin Burr.

Ernie Pyle was a Pulitzer Prize-winning American journalist from Albuquerque who was best known for his stories about the soldiers at the front line during World War II. His home, off of Girard near UNM, is now the Ernie Pyle Library. The library displays Pyle’s photos, letters and one of his typewriters.

That legacy is also being supported at The University of New Mexico. The Ernie Pyle Foundation offers scholarships to UNM journalism majors who write the most intriguing essay about Pyle.