Charles W. Mills, Department of Philosophy at Northwestern University, presents, "Liberalizing Illiberal Liberalism," a dinner and conversation, on Saturday, May 4, from 4 - 6:30 p.m. in the Student Union Ballrooms A&B; on the University of New Mexico main campus. The event is free and open to the public.

Mills, the John Evans Professor of Moral and Intellectual Philosophy at Northwestern, works in the general area of oppositional political theory, with a particular focus on race, and is the author of five books: The Racial Contract (1997)— Winner of Gustavus Myers Outstanding Book Award; Blackness Visible: Essays onPhilosophy and Race (1998); From Class to Race: Essays in White Marxism and Black Radicalism (2003); Contract and Domination (with Carole Pateman) (2007); and Radical Theory, Caribbean Reality: Race, Class and Social Domination (2010).

This event is sponsored by Language, Literacy & Sociocultural Studies in the UNM College of Education, and the department's Graduate Student Association, LLSS GSA. 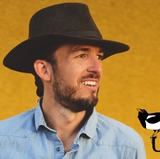 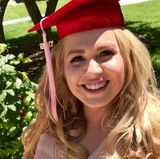 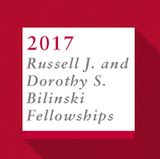