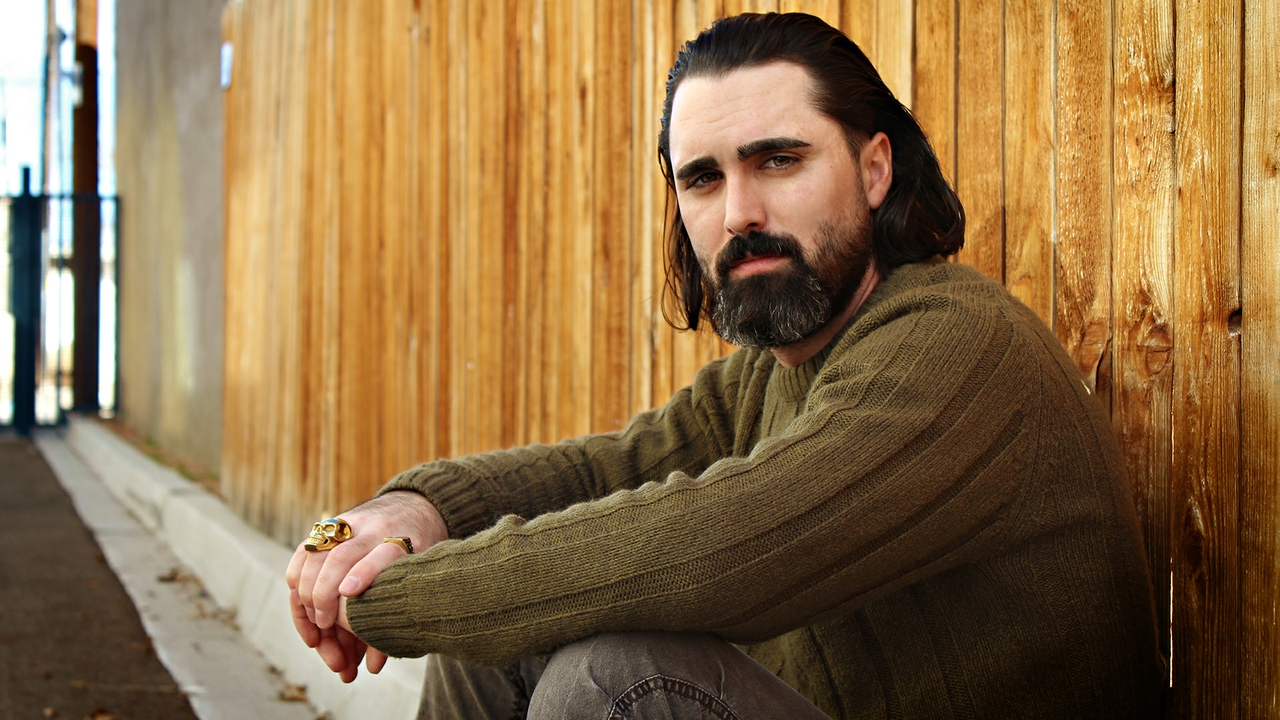 The play's the thing 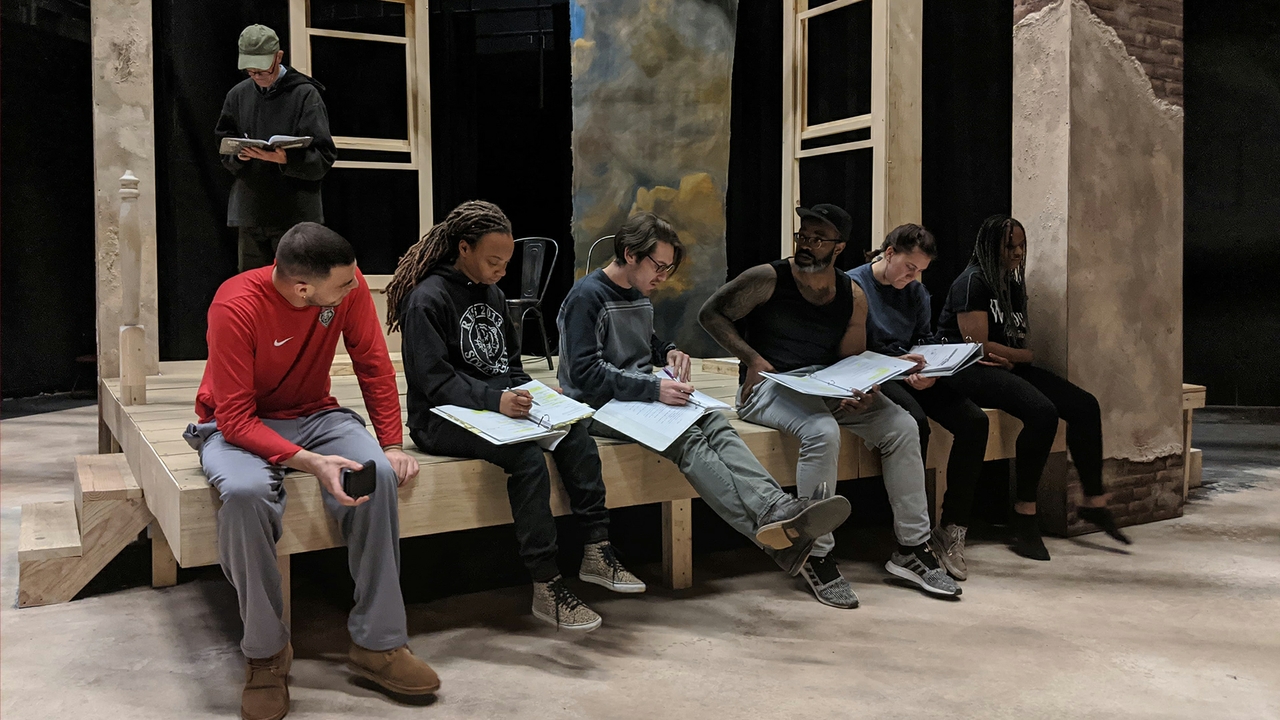 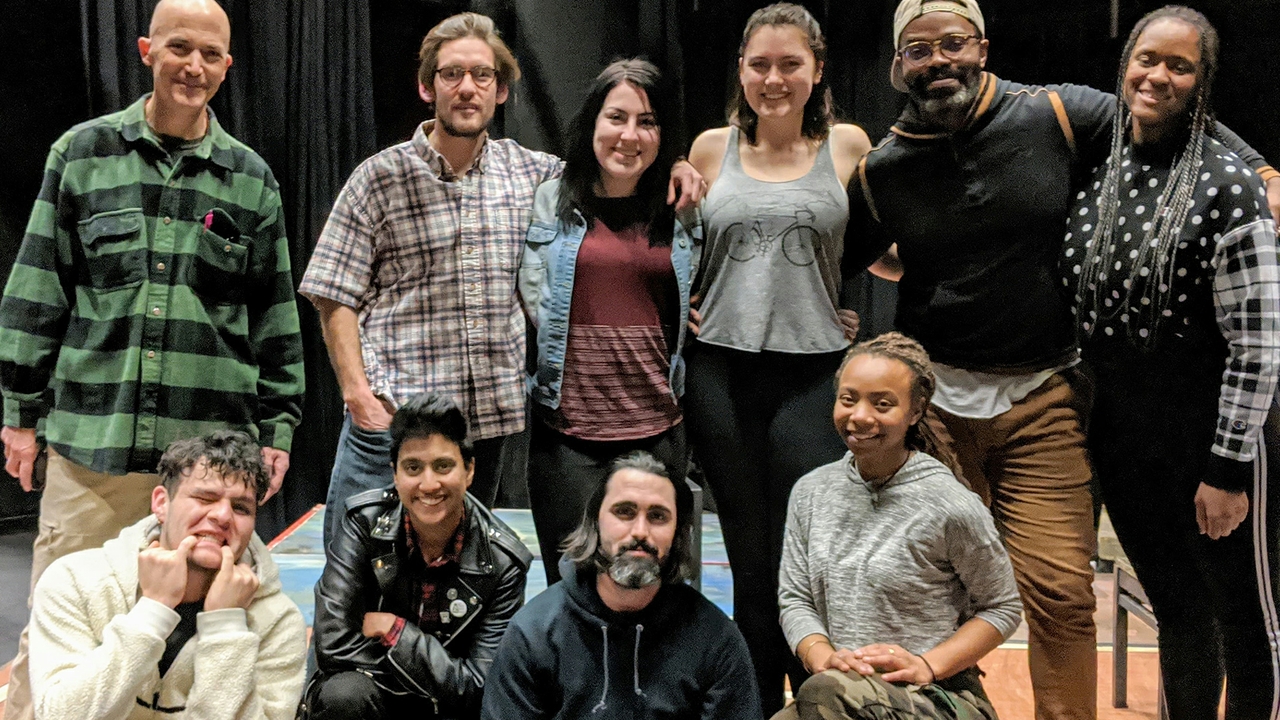 “This play is a love letter to small neighborhoods,” he explained. “Places that still have block parties and open fire hydrants in the summer. Places with dirt baseball diamonds and corner stores. Places rich in culture and stories. And up until recently, it felt like a singular place in my mind.”

“Our cast and crew are made up of a mixture of students, faculty, and local professionals.

From our design team, to our crew, to the folks you’ll see on stage, we’ve got a really amazing and diverse group of artists working on the show,” fontano said, adding that his lower-case first and last names are "an homage to my mentor [playwright-screenwriter] christopher oscar peña. Family is important to me. Blood or otherwise. Chris is family."

“But a week away from opening, this play isn’t just mine anymore, which is an amazing feeling.

This cast and crew have taken full ownership of it and made it their own. It doesn’t just feel like the corner of Polk and Carpenter in Chicago where I lived in a crooked apartment with my brother Marco and cousin Joey. It feels bigger than that. It feels like tiny spots in New Mexico, Los Angeles, New York, Chicago, and anywhere you might find the best hidden dive and warmest welcome. It feels like home, if that make sense,” he enthused.

The scene is set quickly in the play:

“The sounds of the city at play.

All at once - Laughter. Gossip. The ‘cshhh’ of a beer can opening. Dice hitting cement. Somebody yells down to the street from an upper floor. A bus stops and opens its door. Some kids sprint down the sidewalk. A car passes blaring music out its broken windows. A fist fight breaks out. Laughter and hugs follow. The bus pulls away. The city is alive. Suddenly - a gunshot echoes through the space...”

A recent graduate of the Jesuit School of Theology in Berkeley, CA, with a master’s degree in Theological Studies, Ehn is currently a visiting professor at UNM with his own body of work, including The ​Soulographie ​project, a series of 17 plays on U.S. history from the point of view of its genocides.

The Linnell Festival of New Plays provides audiences the opportunity to play a vital role in the development of exciting new theatrical voices supported by an outstanding team of directors, actors, designers, and technicians. The Festival runs Feb. 12-16 in the Experimental Theater, located in the Center for the Arts on UNM’s main campus.

After he gets his degree, fontano reckons he will leave New Mexico with a full portfolio of work.

“If I had to guess I’d say I’ll either be in Los Angeles or back home in Chicago working in film and television again. I’m leaving UNM with 40-plus plays and screenplays of varying lengths and a blue-collar Chicago work ethic. I’ll go wherever the work is and I’ll work.”

The playwright hopes his audience will take his work to their hearts.

“I wrote the thing, but it’s not mine. It’s yours. It belongs to this community for this brief time. These actors, this crew, this audience,” he mused. “It’s loud, joyful, musical, hilarious, colorful, and heartbreaking. There are only three performances. That’s it, and it’s gone forever. Which feels poetic and correct. So, see it!”