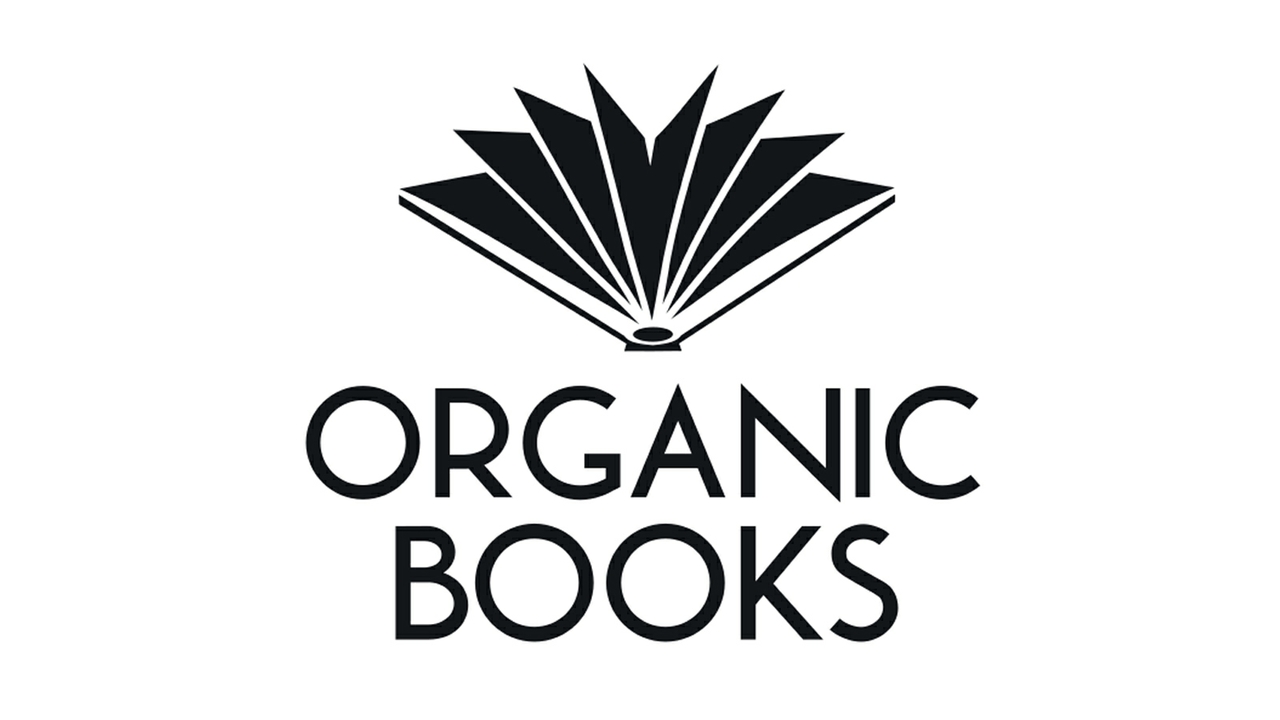 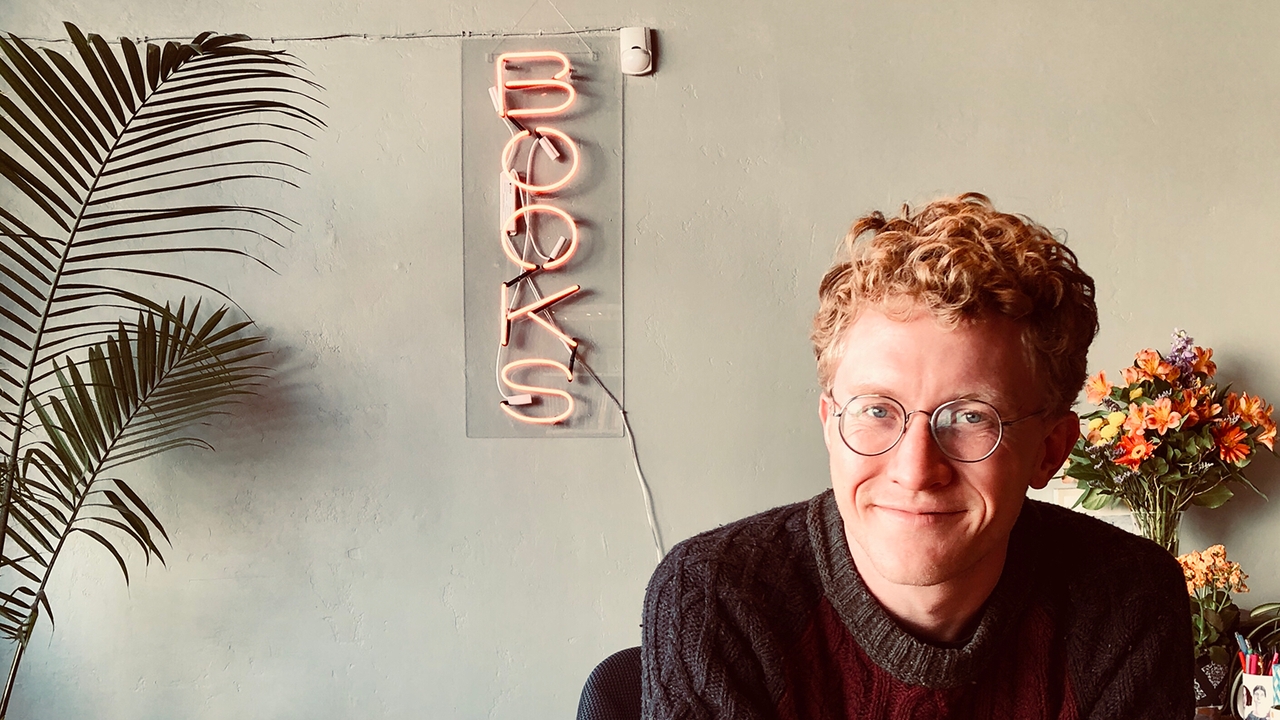 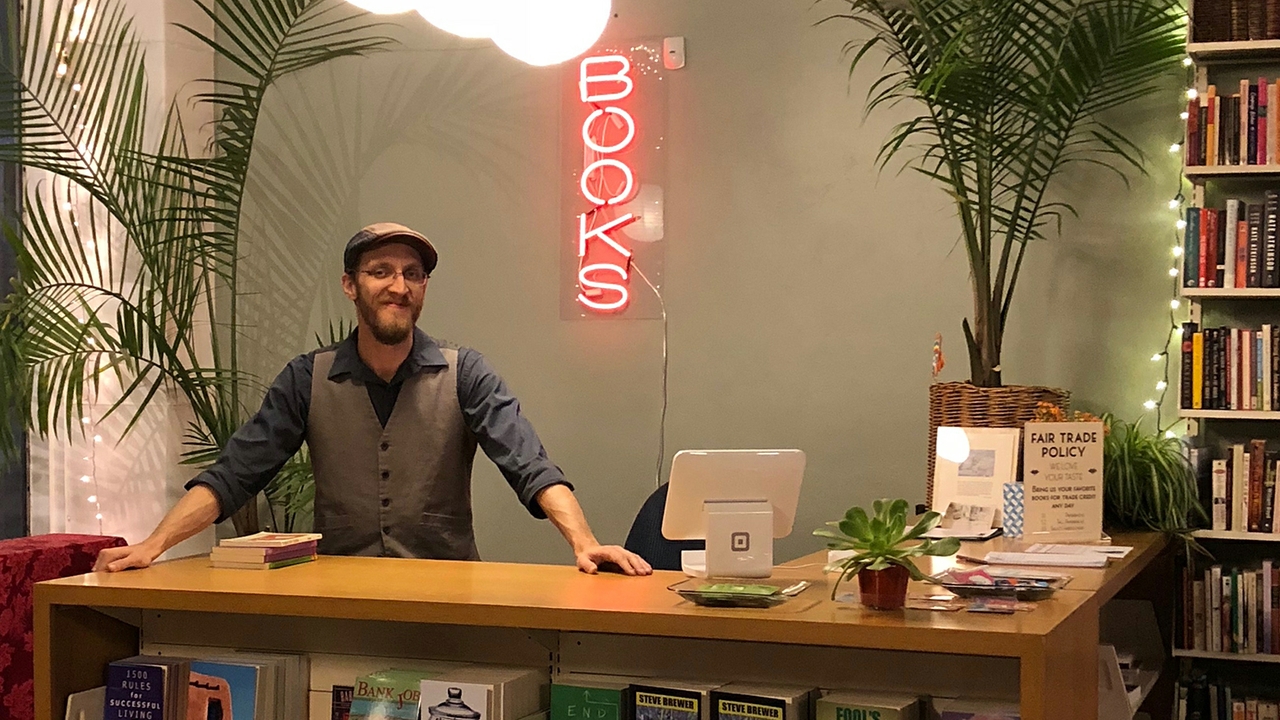 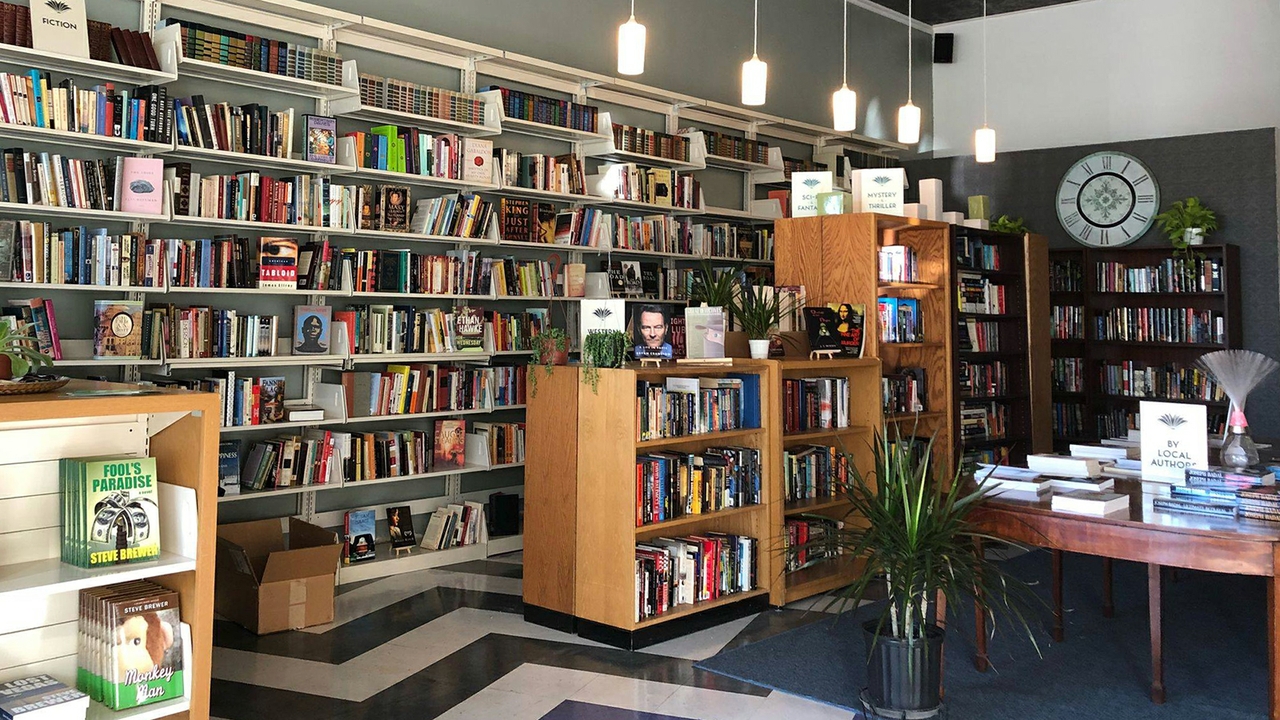 Kelly, Steve, Seth, Jalila and Max Brewer are self-admitted ‘book people’ and they are on a mission to provide Nob Hill with a place for other bibliophiles to gather, create, enjoy and connect. Three of the five Brewers are proud UNM Alumni and when they decided to open a family business, there was no question Nob Hill –right up Central from their alma mater– was the place. 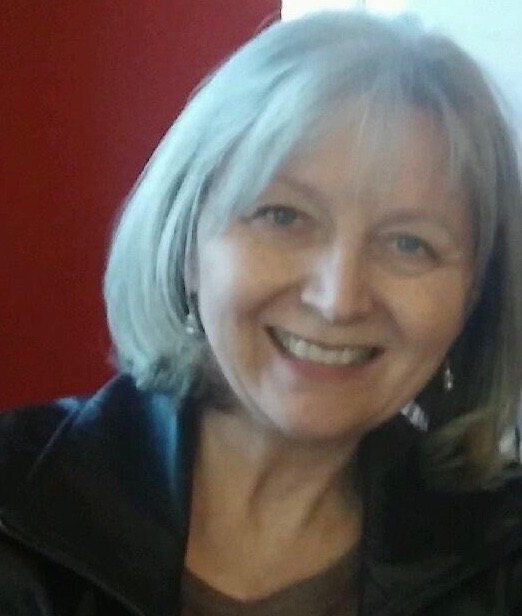 “We love books, and we love Nob Hill. And there was no space in Nob Hill anymore for book people,” Kelly Brewer said. “As a family, we realized if there was going to be a store, we’re going to have to open it ourselves.”

Kelly is a UNM alumna of the class of ’82, with an impressive resume from her time as a writer for the Associated Press and Albuquerque Journal, and editor-in-chief and president of the Albuquerque Tribune. Her husband, Steve, is an accomplished journalist, author and instructor at UNM Honors College. Their son and daughter-in-law, Seth and Jalila, are Lobos too, with degrees in liberal arts and public administration respectively. Their other son, Max, is a writer, web designer and permaculture expert. Together, the five Brewers are the proud owners of Organic Books, Nob Hill’s newest used book store.

“We believe in hard books. It’s a different brain process when you read a hard book than when you read something digitally. And I think it’s important to have both,” Brewer said.

According to recent data, she’s right. In fact, one Statista survey looked at consumer attitudes towards books in 2017. It showed nearly 90 percent of respondents stated that they completely agreed or somewhat agreed with the statement, "I love print books."

Brewer’s sentiment is also reflected in a national trend that’s seen the number of independent book stores increase by nearly 40 percent between 2009 and 2015. Experts say the possible cause could be because the rise in online shopping is squeezing out big box book stores, leaving a gap for independent shops, like Organic Books, to fill.

Organic Books –a name formulated by Max Brewer as a nod to the family’s commitment to local, sustainable, fair-trade business practices– opened its storefront at 111 Carlisle Blvd SE. earlier this month, just in time to line up events, speakers and book signings for the annual Twinkle Light Parade and Nob Hill Shop and Stroll and Deck the Hill events.

"The neighborhood has been so welcoming, and the other booksellers in town have been so warm and generous,” Kelly said. “It’s been everything we think book people are: comforting, generous and caring.” 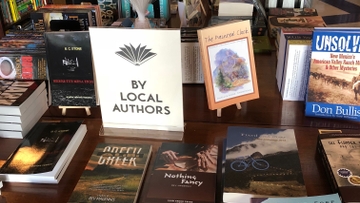 The shop invites readers in with natural lighting and tall shelves reaching almost to the ceiling, pushed back against the walls to create a light, bright atmosphere. From the store’s logo –a book fashioned to resemble New Mexico’s state flower, the yucca– to the pots of succulents and modern chic décor, each element of the shop is a nod to its New Mexican roots. Placed prominently in the middle of the store, a large table bulges with the shop’s only selection of new books, all from New Mexican authors. The rest of the store’s sections cover a myriad of topics, and come from all local sources, i.e. library sales, estate sales and customer trade-ins.

"Used bookstores bring community to communities. They bring a gathering place for like-minded people,” Brewer concluded. “We welcome everybody, and we want to be here for our community. We want to be a place where people can be welcome and cozy and read a good book.”