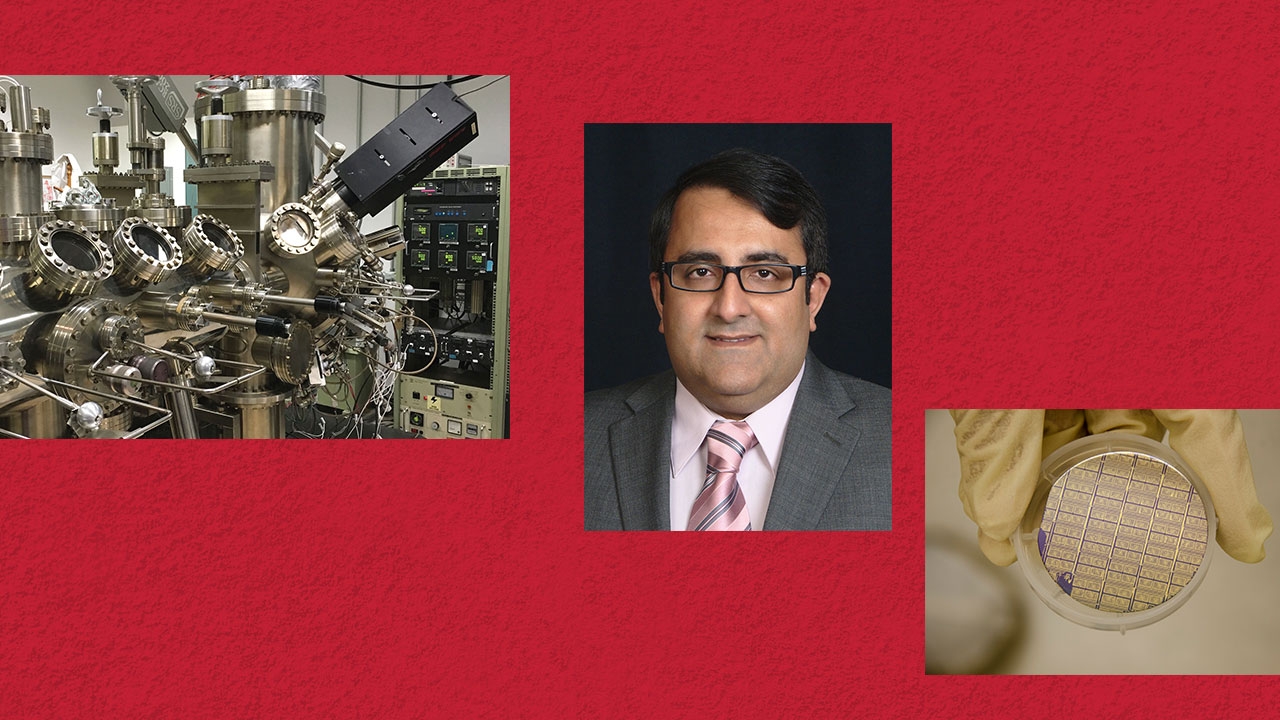 After a competitive nationwide search, Arash Mafi, associate professor of physics and astronomy, has been named director of the Center for High Technology Materials (CHTM), The University of New Mexico’s hub for photonics and nanotechnology.

Prior to the competitive search, Mafi had served as interim director of CHTM during 2016-2017. His appointment as director was effective Feb. 1, 2018. 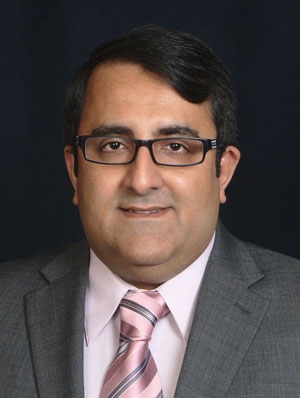 “I feel humbled and honored by the opportunity to lead this world-class research center,” said Mafi. “I look forward to working with UNM administration, CHTM faculty, staff, and students to ensure that CHTM retains its core strengths while expanding into new frontiers of research and innovation.”

Mafi received his undergraduate degree in physics from Sharif University of Technology in Iran, and his master's and Ph.D. degrees in physics from The Ohio State University. Following his postdoctoral appointments at the University of Arizona in physics and the Optical Sciences Center, he joined Corning Inc. as a senior research scientist working on optical fibers and liquid crystal displays. He moved to the University of Wisconsin-Milwaukee in 2008, where he was an associate professor of electrical engineering and computer science, before joining The University of New Mexico in 2014.

He was a recipient of an Early Career Development (CAREER) award from the National Science Foundation in 2013. In 2017, he became a fellow of the Optical Society (OSA) "for pioneering contributions to fundamental understanding of quantum and nonlinear behavior of optical waveguides, light propagation in disordered media, and development of Anderson localizing optical fibers.”

“I am thrilled that Professor Mafi has accepted the position of director of CHTM,” UNM Vice President for Research Gabriel López said. “CHTM is one of UNM’s first established research centers and is a successful contributor to UNM’s research and economic development activities. I am confident Professor Mafi will continue to advance the research mission and future of CHTM.”