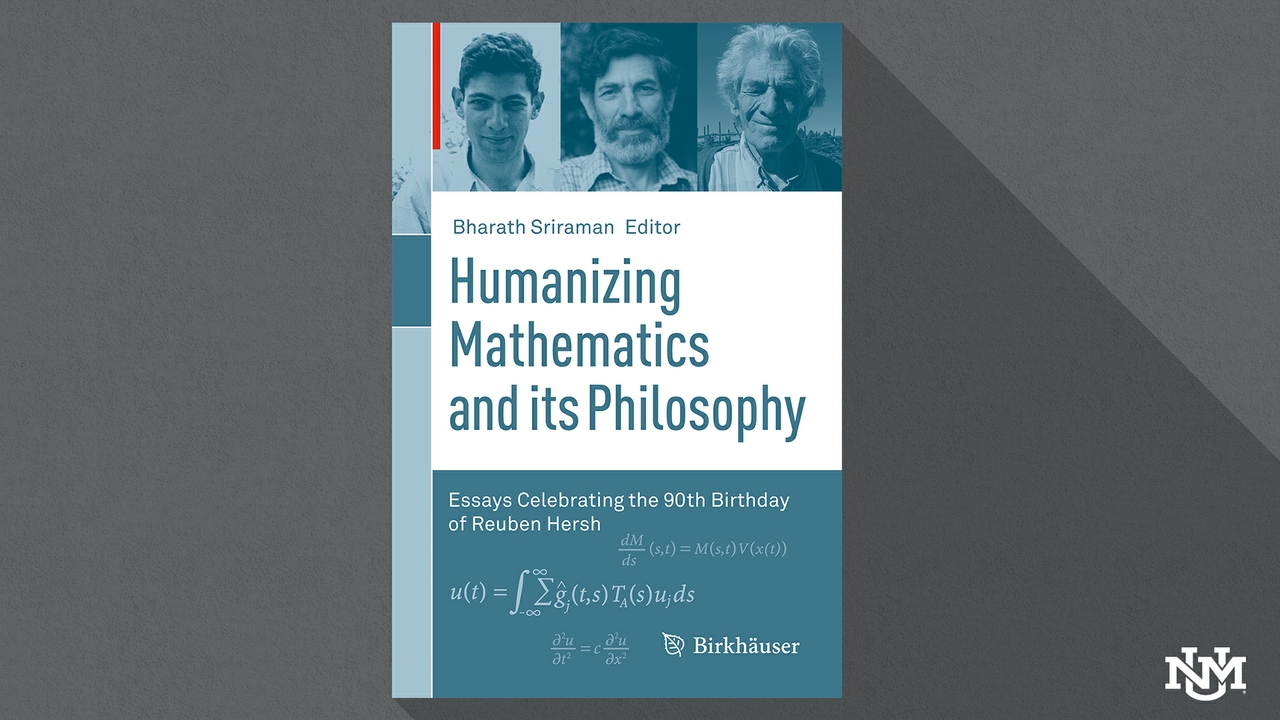 The life and professional accomplishments of a UNM professor emeritus are being recorded in a new book – set to release just in time for his 90th birthday. 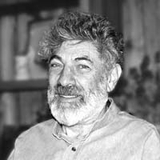 Reuben Hersh has dedicated the last 53 years of his career to the University of New Mexico as a math professor. In particular, his research and writings focus on the social impacts of mathematics. The far-reaching impact of his teachings and influence is what prompted a Montana mathematics professor to compile “Humanizing Mathematics and its Philosophy: Essays Celebrating the 90th Birthday of Reuben Hersh.”

“Initially I wanted to do a biography but when I realized the sheer range of scholars Reuben had influenced- from mathematicians, to philosophers, logicians and linguists- I thought a Festschrift for his 90th birthday would be more appropriate,” author Bharath Sriraman said.

Personally, Sriraman says his career and perspective of mathematics has been greatly shaped by Hersh’s writings.

“The Mathematical Experience, which Hersh co-authored, showed me that my struggles with mathematics were commonplace,” said Sriraman. “He helped me realize mathematics is a human endeavor and was something I became comfortable with.”

But the first part of Hersh’s professional life was spent on the other side of academia – as a literature scholar. Born in the Bronx, New York to immigrant parents, he said he thought he had no possibility of studying at an ivy league institution. He applied to “three good colleges (Columbia, Yale, Harvard) and one bad one (University of Southern California)” and was surprised to be accepted into Harvard.

“I knew it was a snob school; so, I went with a determination to maintain my Bronx accent,” he told Siraman during an interview. “I wanted to become a writer, to make a difference in the world of writing”

Hersh graduated from Harvard in 1946 with a B.A. in English Literature, but instead of pursuing a full-time career in writing, he worked partly at Scientific American and full time as a machinist because he believed in the ideals of the working class. He worked as a machinist for more than a decade; but in 1962, a hand injury forced him to reassess his career choice.

He decided to pursue graduate work in mathematics, and he earned his Ph.D. in Mathematics from New York University under Peter Lax, an eminent 20th century mathematician. Soon after, Hersh moved to Albuquerque to begin teaching at the University of New Mexico. Since that time, he’s met or worked with a variety of 20th century mathematicians – making a significant impact on the industry, and on individual scholars.

"Reuben has taught me the importance of being humble and true to the discipline of doing mathematics- no matter if results come easy or they are a struggle,” Siraman said. “And to convey this exciting part about doing mathematics to students."

The book is scheduled to be released in October, in time for Hersh’s birthday in December.