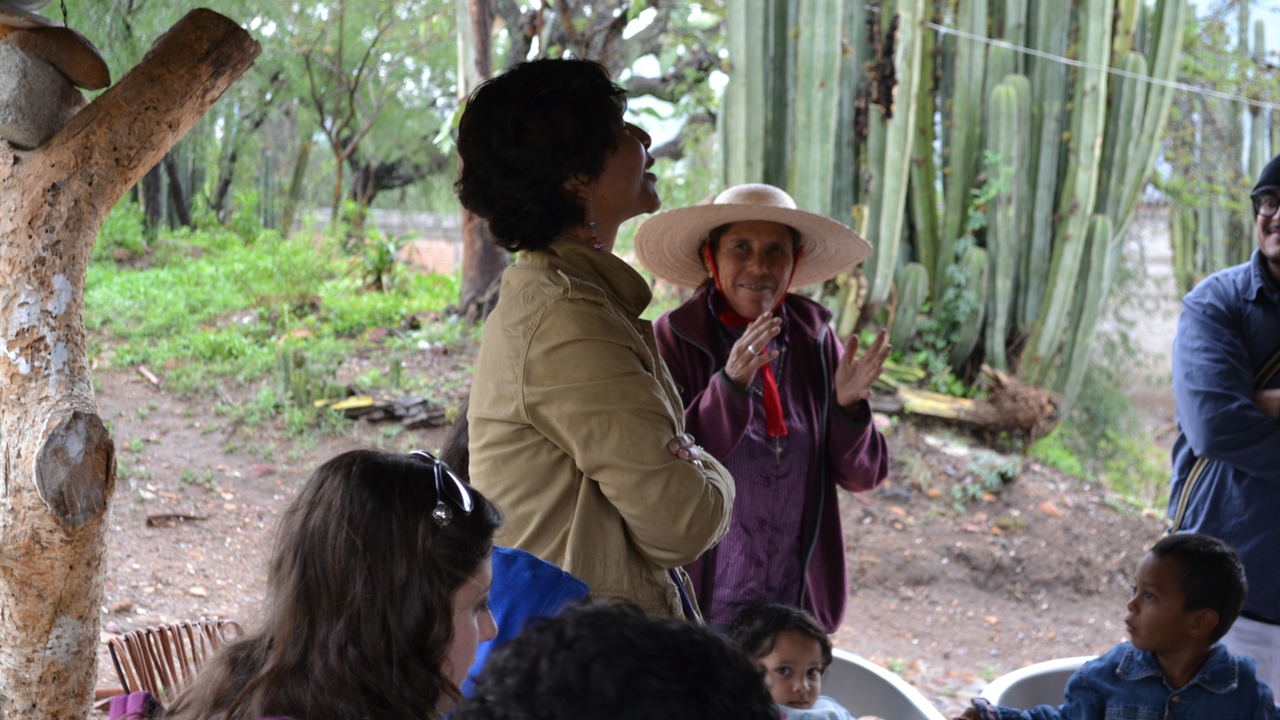 Professor Ruth Trinidad Galván and colleagues she worked with closely from her dissertation and throughout her years of continued work. 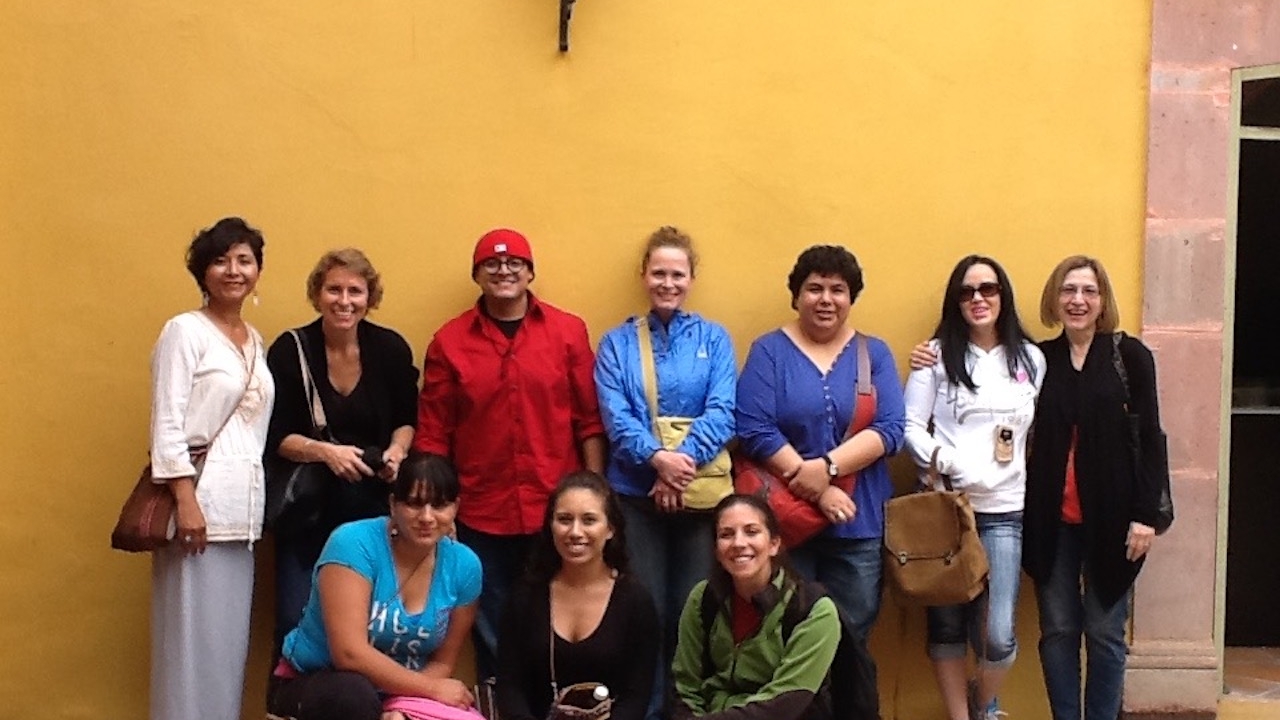 Throughout the years, Trinidad Galván shared her passion of education with students

Trinidad Galván and students studying in Guanajuato, Mexico as part of a study abroad program.

Family, friends and colleagues will come together Sunday, Nov. 10 to celebrate the life of UNM Professor Ruth Trinidad Galván.

Trinidad Galván graduated from The University of California, Los Angeles with a bachelor’s degree in Economics & Latin American Studies. Once she discovered a passion for education, Trinidad Galván began her teaching career in Los Angeles.

"Professor Trinidad Galván inspired her students to examine the complexity of intersectionality and power in the lived experiences of Latinx across the Americas." - Glenabah Martinez, Associate Professor, Department of Language, Literacy and Sociocultural Studies

While working as a bilingual teacher, she completed a master’s degree in Educational Foundations and Bilingual/Bicultural Teaching. Trinidad Galván earned a doctorate in Education, Culture and Society from the University of Utah where she was awarded the AERA/Spencer Fellowship for her dissertation research in rural Mexico. 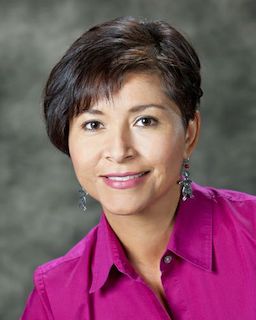 In 2008 and 2015 Trinidad Galván was awarded the prestigious Fulbright Scholar’s Grant, for research and teaching in Ecuador and Mexico. Her research in Zacatecas, Mexico focused on the increasing number of immigrants returning to their community of origin as a result of the lack of immigration reform and economic recession in the U.S.

Trinidad Galván joined UNM in 2002. She was a Professor in the Department of Language, Literacy and Sociocultural Studies at The University of New Mexico.

She was also a devoted mother, raising three daughters, Xiomara, Anayansi and Nemiliztli. She shared her enthusiasm for adventure with her husband Brad Neu and the two enjoyed many good times side-by-side and in the company of family.

Trinidad Galván built close relationships she cultivated throughout her life; from the mothers she befriended in La Palmilla, Mexico while writing her dissertation, to the landlady in the apartment she and her daughters lived in while in Quito, Ecuador, to rediscovering and reconnecting with her own maternal family in Zacatecas, Mexico.

"For Ruth, convivencia, or active togetherness, was everything. It was at the center of a life-long intellectual project that sought to valorize ordinary women’s relational knowledge and ways of teaching and learning as mothers, community-based educators, and teachers. Convivencia guided her mode of co-mentoring students and colleagues with cariño, and it characterized her joyful way of living and learning with others as familia." Sofía Villenas, Associate Professor of Anthropology & Education, Cornell University.

Family and friends will celebrate Trinidad Galván's life during a memorial Sunday, Nov. 10 from 1:30-3:30 p.m., at Riverside Funeral Home in Albuquerque. A reception will follow at Travelstead Hall at UNM.

Chicana and Chicano Studies and the Southwest Hispanic Research Institute have established a scholarship fund in her honor.