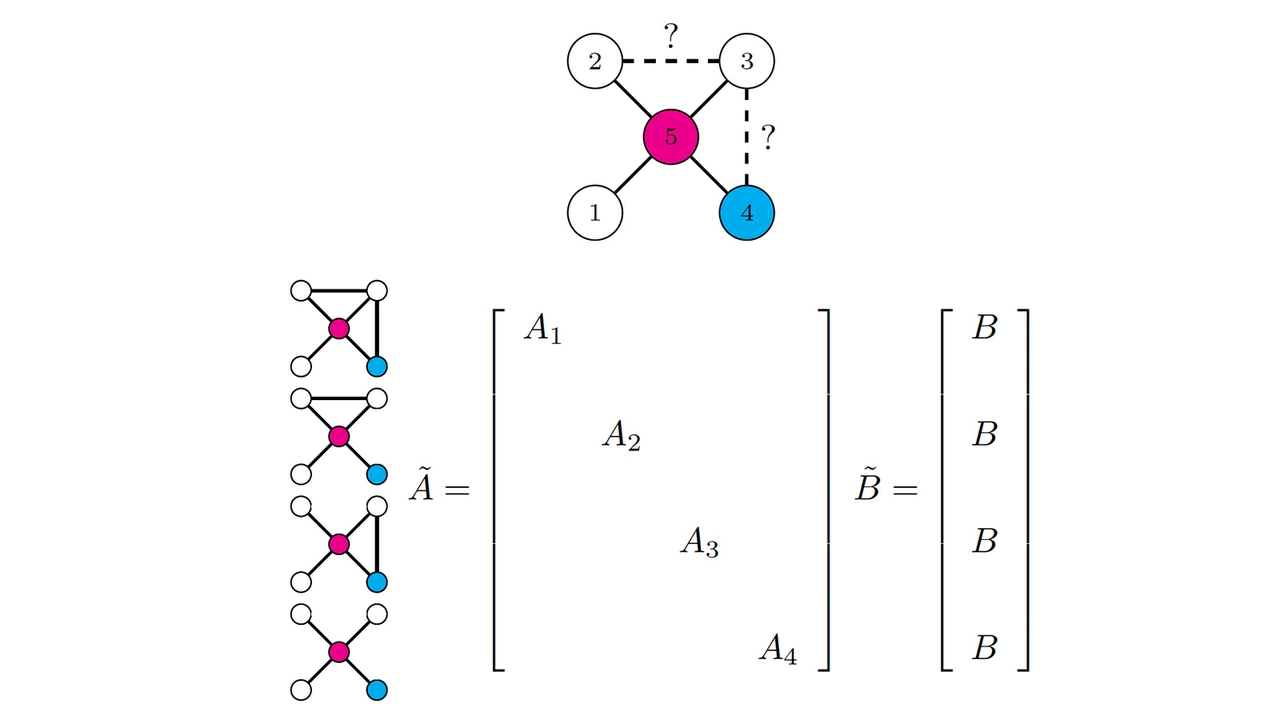 Researchers from The University of New Mexico have discovered a connection that has implications in the area of optimal control theory.

The results are detailed in “Controlling network ensembles,” authored by Isaac Klickstein and Francesco Sorrentino, both of the Department of Mechanical Engineering, which was published March 25 in Nature Communications.

Sorrentino explains that it is the ultimate goal to control a system in the form of a network, but in many applications, the exact network structure may not be obvious or may evolve in time in ways that are unpredictable. There are a variety of configurations within any process, but it is not often known which one is prevalent at any given time.

“Thinking of it as a large social network one is trying to influence, we may not exactly know who is friends with who. In control theory, we want to control the system, but we are not always sure of the existence of connections, and those matter. Depending on whether the connections exist or not, the control strategy will vary,” he said. 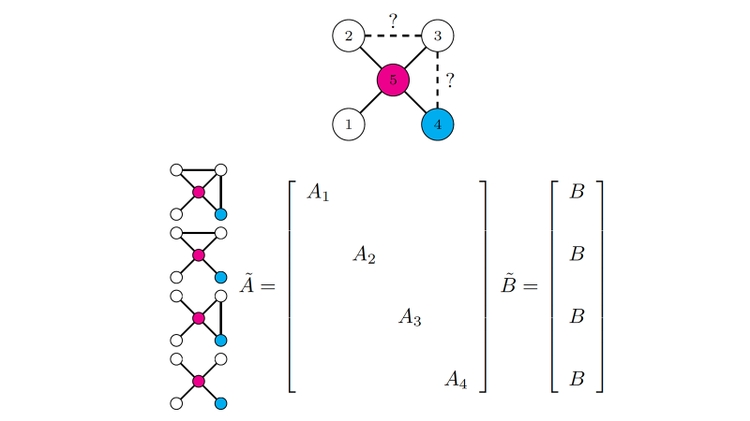 In control theory, it is not always known which things are connected, but UNM researchers have developed a control strategy that works for any of the combinations.

He and Klickstein were able to develop a mathematical theoretical solution that may circumvent this issue.

The downside of this process, however, involves a cost. Conventional wisdom says that more energy is expended as the number of configurations increases. But the UNM-derived strategy had a surprising benefit.

“The fascinating thing is the control energy tends to expand for a large number of configurations, but our strategy found that it eventually is going to plateau. It grows, grows, grows, then it saturates,” Sorrentino said. “And that saturation is important because it means that we can possibly control, with a finite amount of energy, any number of network configurations.”

“This gives us hope we can control uncertain systems while keeping the energy expenditures in check,” Sorrentino said.

This research is supported by National Science Foundation grants.

Sorrentino’s work looking at how various systems are linked and how each action affects another action has explored such areas as how to reduce energy consumption when trying to control a large distributed system, such as the power grid, the food web or the Internet.

“This work has many potential applications,” Sorrentino said, including the control of autophagy, a key physiological process known to be involved in cellular aging, neurodegeneration and immune defense.

Last year, Sorrentino was awarded the National Institutes of Health Trailblazer Award from the National Institute of Biomedical Imaging and Bioengineering for a project that could improve the way drugs for diseases are timed and delivered to patients. The project relies upon mathematical modeling and optimal control methods to develop innovative approaches to multiple drug therapies in which the sequence and timing of their administration is optimized. As part of that project, he conducts research with the UNM Autophagy Inflammation and Metabolism Center.

Klickstein, the first author of the paper, earned his Ph.D. in mechanical engineering from UNM in 2020 and is in the process of joining Sorrentino’s group as a postdoctoral fellow.