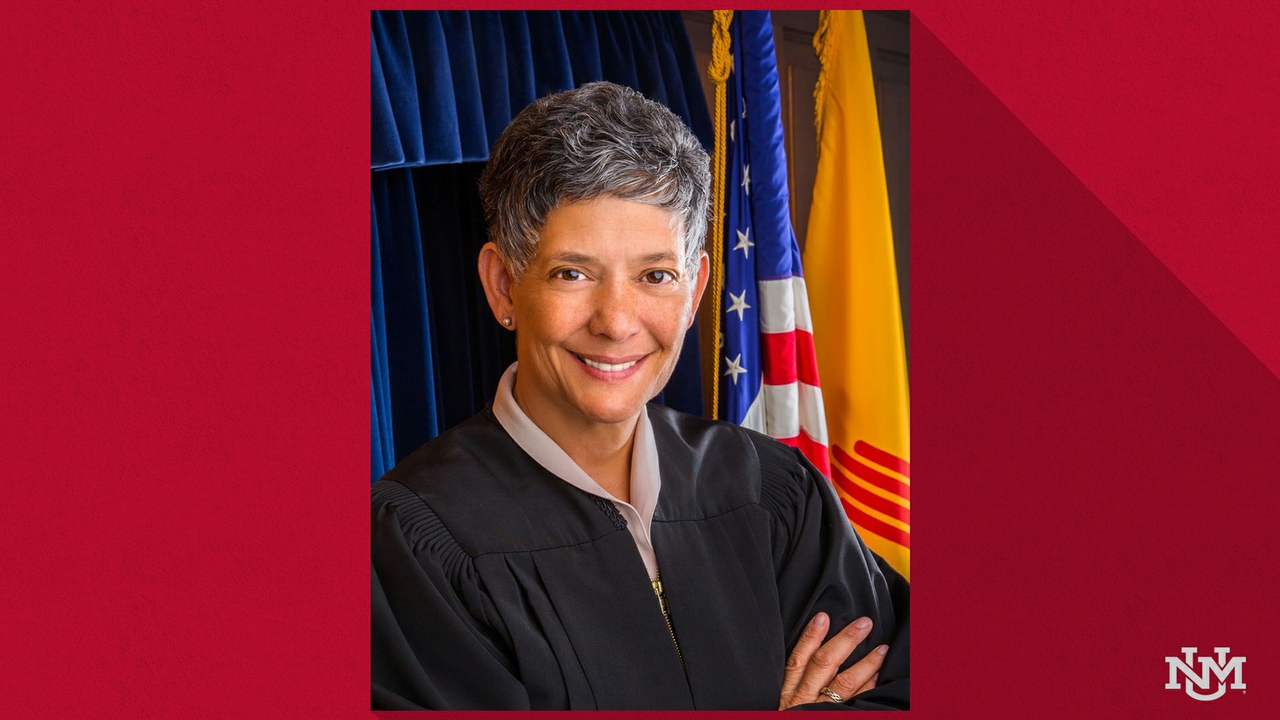 Nakamura has been a driving force in the justice field for nearly 30 years. After nine years of practice in both the public and private sectors, she successfully ran for a position on the Bernalillo County Metropolitan Court in 1998 where she served for 15 years, including 11 as the court’s chief judge from 2002 to 2013.

Her efforts as chief judge to improve court processes and implement programs to better serve the public received both local and national attention. During her tenure on the court she was named Judge of the Year by the Albuquerque Bar Association in 2004 and was the recipient of the National Mothers’ Against Drunk Driving President’s Award for her efforts to reduce DWI.

She was appointed by Gov. Susana Martinez to New Mexico's Second Judicial District Court in 2013 and was re-elected to a new term in 2014.

In 2015, Nakamura was appointed to the New Mexico Supreme Court by Gov. Susana Martinez. She was re-elected in November 2016. Her appointment gave the Court its first female majority. In 2017, she was elected to serve as Chief Justice by her colleagues. She was sworn-in June 2017 becoming only the fourth woman to serve as Chief Justice in the Court’s 103-year history.

Nakamura currently serves as second vice president of the National Conference of Chief Justices, is an active member of UNM’s Alumni Board, an avid hot air balloon pilot and a volunteer member of the Albuquerque International Balloon Fiesta’s Board of Directors.

Nakamura obtained her Juris Doctorate from the UNM School of Law in 1989 and a Bachelor of Arts in political science, also from UNM, in 1983. She received UNM’s Zia Award for distinguished alumni in 2006.

UNM’s fall commencement ceremony will be held in Dreamstyle Arena on Friday, Dec. 14 at 6 p.m. The event will be live-streamed on UNM’s Facebook page.