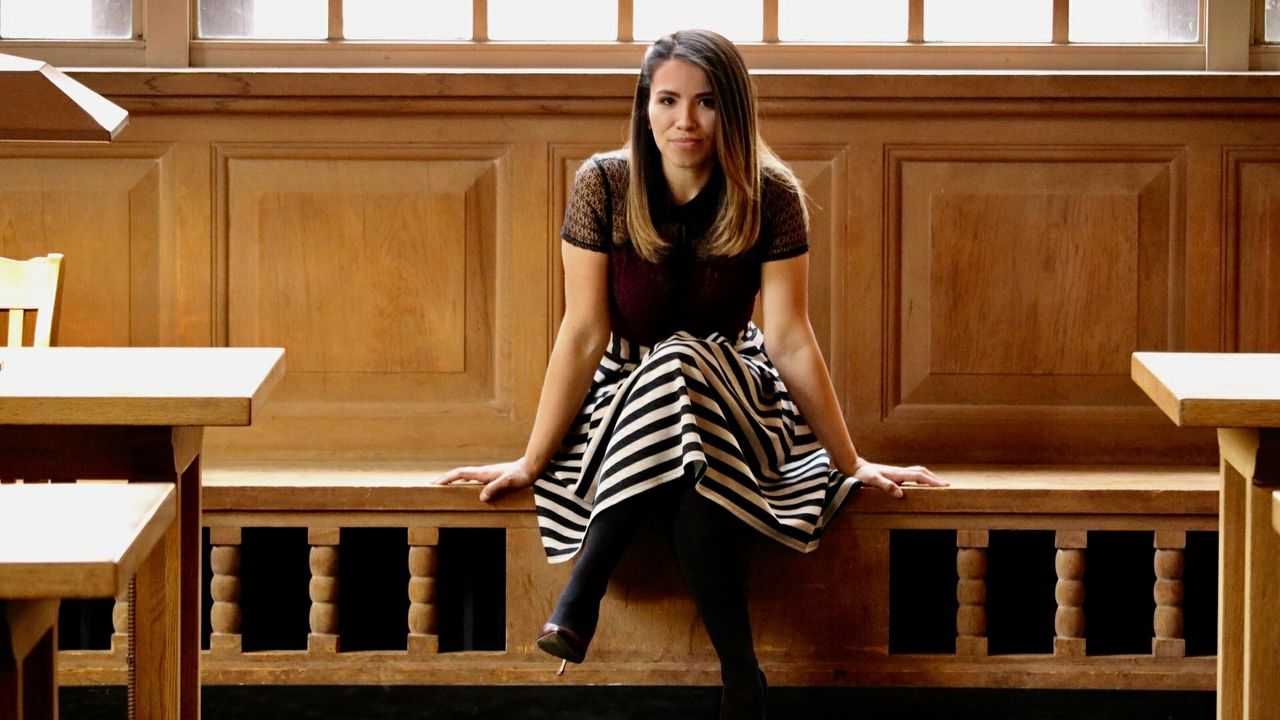 A University of New Mexico student beat out dozens of other applicants to become the first New Mexican chosen to attend a national public policy leadership academy.

The Latino Center for Leadership Development (LCLD) selected 15 people to participate in the 2017-18 class, after receiving more than 100 applications from across the country. UNM's Cindy Nava was among those picked, and is the first student from New Mexico to be selected.

“Being chosen for this program not only fills me with pride, but with a deep sense of commitment and responsibility to represent our state,” Nava said. “Since UNM is Hispanic serving institution, I am positive that there will be many more Lobos admitted into the program in the future, who can then return home to serve as elected and appointed officials here.”

Nava is a research assistant at the Center for Education Policy Research and is a House Majority Pool Analyst at the New Mexico State Legislature. She leads statewide and national policy agendas to support access to higher education for minority students. Nava’s work also includes advocacy and civic engagement.

“As someone who went throughout her life being undocumented and who just recently obtained legal status I am bound to stand and serve my Latin and minority communities,” Nava said.

The Leadership Academy is an educational and leadership training program aimed at providing promising leaders with a set of knowledge, skills, experiences, and networks necessary to assume and succeed in positions of impact with a focus on policy-making roles and elected office. Participants of the Academy will engage in quarterly trainings across the country and network with leaders in sectors such as municipal and state government, business, education, media, politics and many others.

“Every year we open our application process for the academy, the level of caliber from applicants is matched to previous years or exceeded,” said Jorge Baldor, who founded the program.

The previous two LCDC classes have met with four former presidents of three different countries, one sitting president and have heard from more than a hundred different speakers. Five former fellows have run for elected office and four have won. 11 serve on a board or commission and all are involved in their communities.

Nava says she hopes the program will help her expand and strengthen the networks she’s already created, to better serve New Mexico.