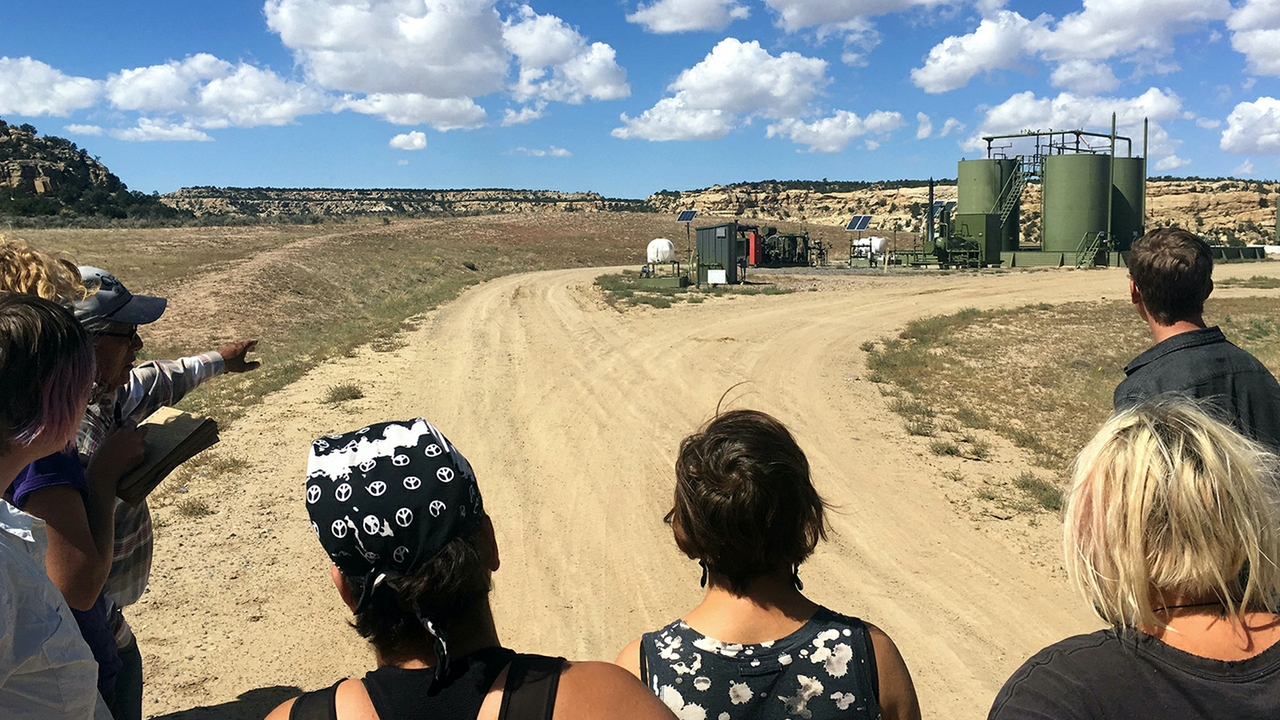 May 14, 2021
Categories: Inside UNM Student Success

The recently established Center for Environmental Arts and Humanities at The University of New Mexico announced its inaugural awardees of the undergraduate Native American Environmental Arts and Humanities Scholarship. This interdisciplinary scholarship is awarded to Native American students at UNM who have demonstrated excellence during their undergraduate tenure and who are interested in art and ecology, social justice, environmental justice, and/or species conservation.

Joshua Mike-Bidtah is a Diné student in his senior year in the College of Fine Arts, working toward a major in the Film and Digital Media Arts Program with a minor in Animation.

Marquita Nez is a Diné student in her senior year, dual majoring in Family and Child studies concentration in human development and family relations, as well as Native American Studies with a concentration in Indigenous Learning Communities.

Songtree Cordova-Pioche is a Taos Pueblo and Oglala Lakota student in her senior year in the Native American Studies Department program with an emphasis in Leadership and Building Native Nations and a minor in Business Management.

Celeste Lucero is an Isleta Pueblo and Turtle Mountain Band of Chippewa student in her freshman year. She is in the College of Arts and Sciences, majoring in Political Science.

Chenoa Scippio is a Diné and Santa Clara Pueblo student in her junior year, she is working toward a dual major in Population Health and Native American Studies with a minor in Psychology.

Christian Miller is a Diné student in his sophomore/junior year, he is in the College of Art and Sciences, Journalism and Mass Communication program with a concentration in Multimedia Journalism.