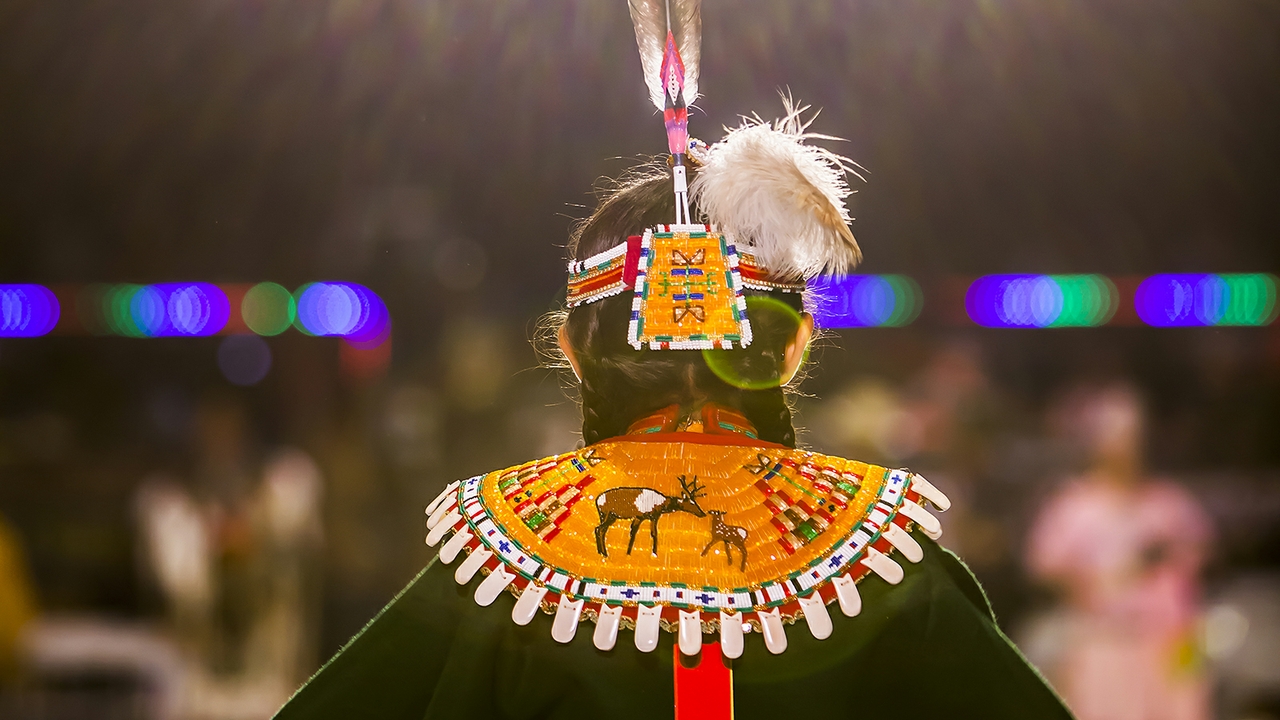 A version of this story originally published on Latino Decisions and was republished with permission. Gabriel Sanchez is a Professor of Political Science at The University of New Mexico, a Non-Resident Senior Fellow for the Brookings Institute, and a principal at Latino Decisions.

There was major enthusiasm about the Native American electorate’s potential role in the 2020 election outcome following a historic 2018 mid-term election where the importance of the Native American population as both voters and candidates reached unprecedented levels. The prospect of Native American voters building on this momentum was impacted severely by the coronavirus pandemic that has rocked the nation and devastated Tribal communities across the country.

Native American voters comprise more than 10 percent of eligible voters in New Mexico and Oklahoma, and are large enough in the key battleground state of Arizona to have been consequential to the outcome. But the ability of Native American voters to cast ballots in this historic election was negatively impacted by significant obstacles unique to these communities. A record numbers of Americans took advantage of the opportunity to vote-by-mail with fears of becoming ill with the coronavirus high across the electorate. But Native Americans often lack physical addresses and live great distances from drop boxes and postal offices and had much higher challenges voting-by-mail.

Data limitations have made it difficult for scholars and pundits to explore the voting behavior of the Native American electorate in past elections.

The Latino Decisions Election Eve Survey includes a national sample (n=1,300) of Native American voters with an oversample of 400 in Arizona, providing a unique opportunity to assess how Native Americans voted in 2020 along with the issues that drove their voting decisions.

The survey allows us to not only discuss the voting behavior of Native Americans across the country but compare the results for Native Americans to those of other major racial and ethnic groups.

60 percent of Native American voters reported voting for Joe Biden which is lower than the Democratic vote share of other racial and ethnic minorities, but significantly higher than White voters nationally. Native Americans were therefore part of the coalition of voters who helped Joe Biden’s projected defeat of Donald Trump.

Given the vast disparities in COVID-19 outcomes, the health crisis was the dominant theme for Native American voters in an election season like no other in American history.  An astonishing 59 percent of Native American voters nationally reported that they know someone personally who has tested positive for the coronavirus, a higher percentage than any other racial group in the sample.  The severe inequalities facing Native Americans in coronavirus outcomes led to COVID-19 relief being the most important issue for Native voters (45 percent). This was followed by jobs and the economy (37 percent) and the cost of health care (27 percent).

The disproportionate impact of the pandemic on Native Americans proved to be consequential to the election outcome. Our survey identifies that 62 percent of Native American voters nationally agreed with the statement that “President Trump ignored the early warning signs of coronavirus and because of his mismanagement, millions of Americans became sick and more than 220,000 died.” The President’s poor performance addressing the outbreak and the major challenges Native nations across the country have faced as a result of his performance was a major factor that led to his inability to win a second term.

Native nations across the country have faced major challenges receiving federal aid which has been desperately needed due to huge economic losses for Native American community. The Election Eve Survey reveals that nearly all Native Americans (93 percent) believe it is important that the next Congress pass a comprehensive stimulus bill with over 2 trillion dollars in additional funding for unemployment benefits, stimulus payments, small business loans, and support for state and local government – 69 percent believe it is very important.

The 12-state and National American Election Eve Poll 2020 was jointly sponsored and funded by a consortium of more than a dozen non-partisan, civic engagement groups and conducted with confirmed voters, between Oct. 24 and Nov. 2. A total of 15,200 individuals were surveyed, including 5,300 Latino, 4,100 African American, 1,700 Asian American, 1,300 Native American, and 2,800 white voters. For full details and polling results in all states and nationwide, consult our the Election Eve Survey website.